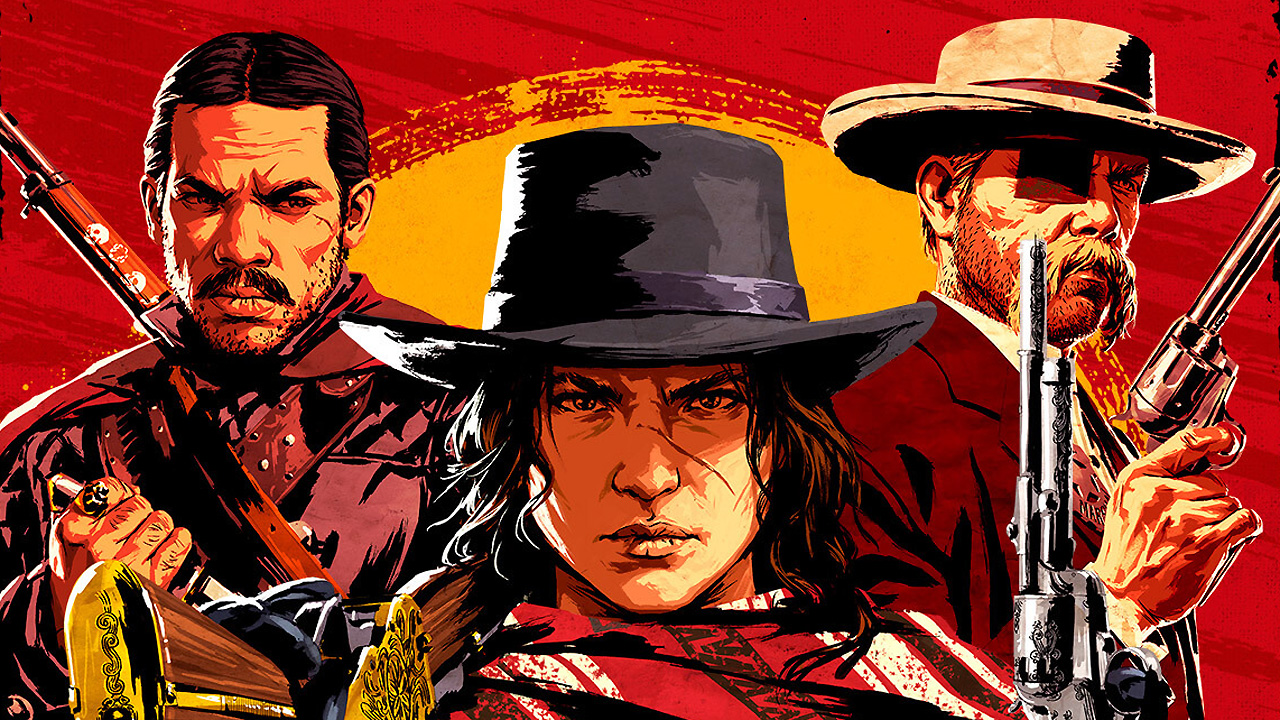 Microsoft has revealed the titles they’ll be adding to Xbox Game Pass on PC and consoles in early-to-mid May, and it’s another solid lineup! Subscribers can look forward to the standalone version of Red Dead Online, FIFA 21 (if you’re signed up to Game Pass Ultimate), Just Cause 4, Psychonauts, Dragon Quest Builders 2, and more! 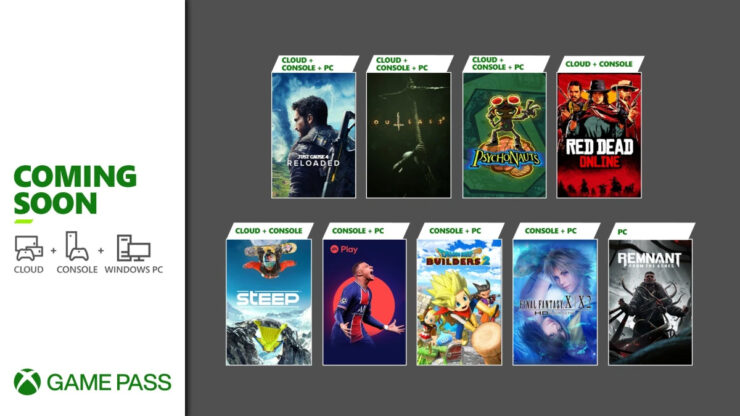 Here are your early-May PC and console Game Pass titles:

Xbox Game Pass Ultimate and PC members can hit the pitch and get great rewards when FIFA 21 is added to The Play List with EA Play, including a fresh EA Play Volta Squad Boost and FUT Season XP Boost.

Sequel to the acclaimed survival horror game Outlast, set within the same universe as the first game, but with different characters and a different setting, Outlast 2 is a twisted new journey into the depths of the human mind and its dark secrets.

Ride a massive open world across the Alps, where the powder is always fresh, and the run never ends. Tame the wilderness on the American continent in Alaska, a new region filled with challenges. The mountain is yours to explore. So, strap in, suit up, and drop in.

Final Fantasy X/X-2 HD Remaster brings the timeless classics forward to the current generation of fans, old and new alike. Fully immerse yourself in the World of Spira as you enjoy over 100 combined hours of gameplay across the two classic titles.

Just Cause 4 Reloaded delivers an expansive and explosive experience with new weapons, vehicles, and gear included! Soar through the skies at high speeds using the Skystriker Weaponized Wingsuit or cruise the roads of Solís using the Deathstalker Scorpion Muscle Car.

A psychic adventure from the mind of Tim Schafer. Psychonauts follows the story of a young psychic named Razputin. Explore the fantastic realm of the inner mind – Join the Psychonauts!

Join millions of fellow players in Red Dead Online, now packed with years’ worth of new features, gameplay, and additional enhancements. Step into a vibrant, ever-evolving world and experience life across frontier America. Forge your own path as you chase down bounties, battle outlaw gangs and other players; hunt, fish and trade, search for exotic treasures, run Moonshine, and much more to discover in a world of astounding depth and detail.

The world has been thrown into chaos by an ancient evil from another dimension. As one of the last remnants of humanity, you must set out alone or alongside up to two other survivors to face down hordes of deadly enemies to try to carve a foothold, rebuild, and retake what was lost.

What Game Pass titles do you plan on tackling over the next few weeks? Personally, I’d suggest you don’t overlook either Dragon Quest Builders 2 or Psychonauts!