Just Cause 4 Leaked Ahead of Reveal by Steam Ad 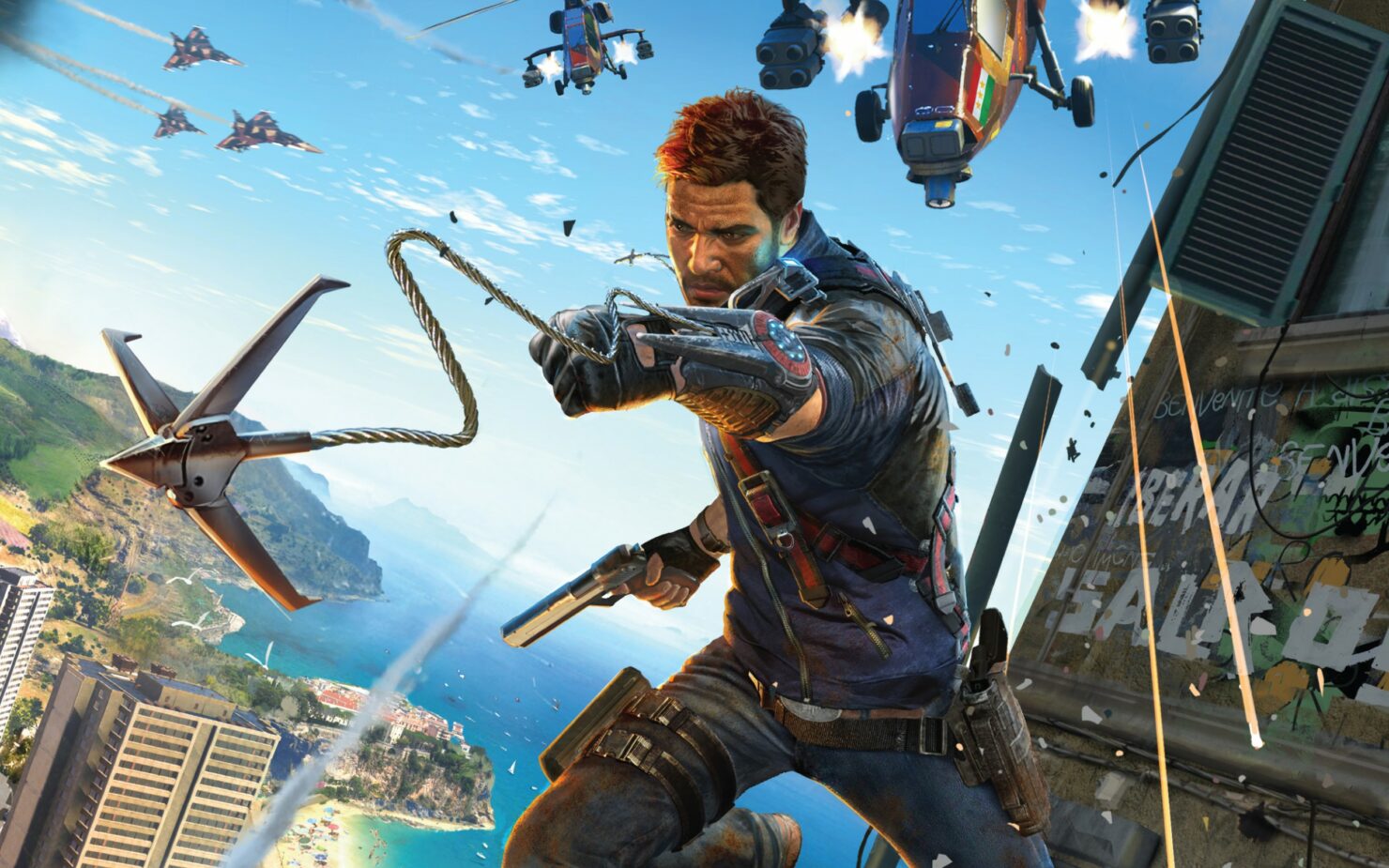 With yesterday's announcement of Generation Zero, the co-op open world shooter game self-published by Avalanche Studios, one could have thought the developers had their hands full between that game and Rage 2.

However, it turns out that Walmart Canada's leak might have been right about Just Cause 4 as well as even Steam leaked the game's existence ahead of the official reveal (which could happen at any moment now via publisher Square Enix). 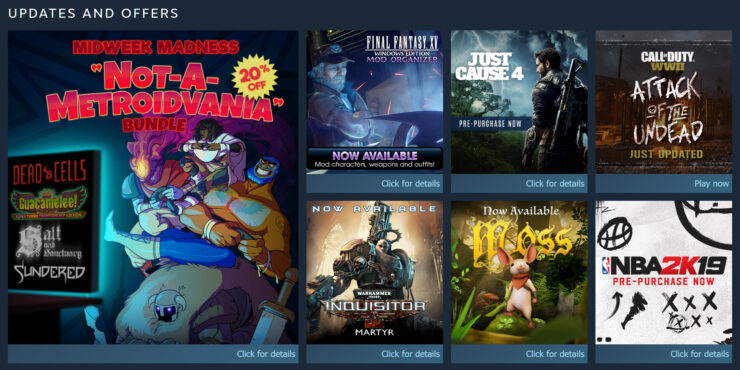 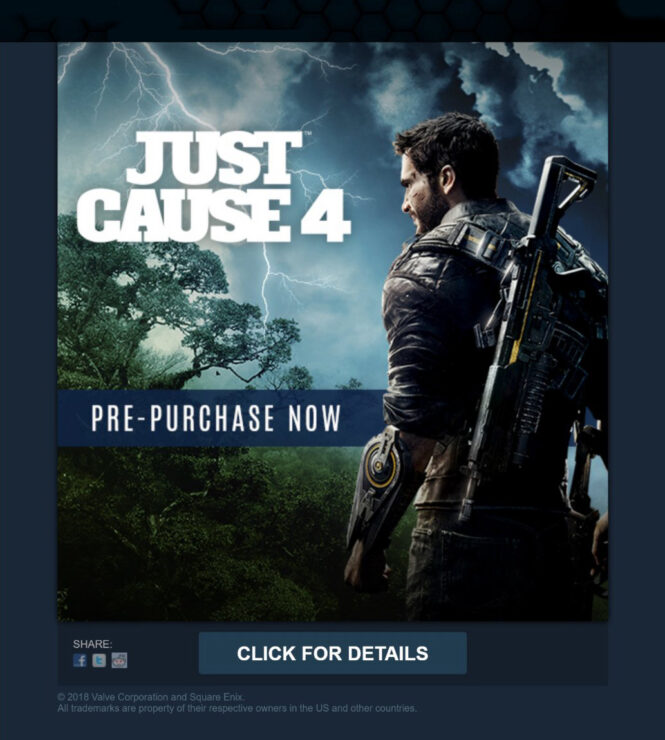 There are no details yet, but the image clearly shows that series protagonist Rico Rodriguez is coming back for this fourth entry. It's also a safe bet that Just Cause 4 will be powered by Avalanche's in-house APEX engine, as all the other games they're working on.

Stay tuned for more official details as they come in.