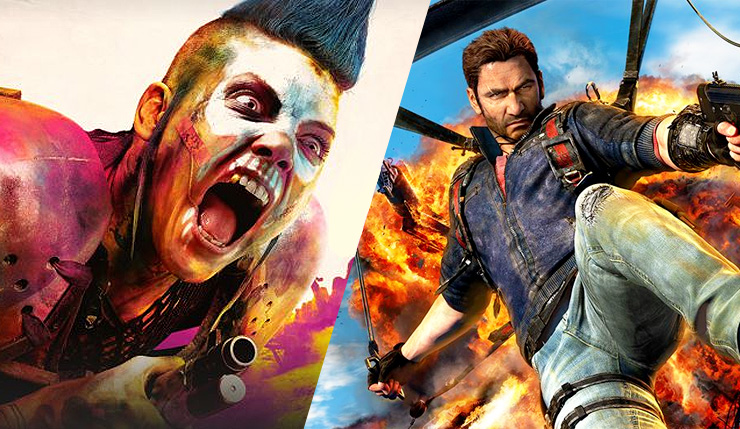 Avalanche Studios, the developer behind Just Cause, Mad Max, and the upcoming Rage 2 has been purchased by Nordisk Film. As their name implies, Nordisk Film is mostly involved in movies, having produced acclaimed films such as Kon-Tiki, A War, and Land of Mine, but they’re also the distributor of PlayStation products for the Nordic region, so they know a thing or two about games. Nordisk purchased a portion of Avalanche back in late 2017, but now they have a controlling share.

It sounds Avalanche will be sticking to what they do best under Nordisk ownership:

Under Nordisk Film’s ownership, Avalanche Studios’ strategy will remain unaltered. It will continue as a creatively independent game studio, developing its own IP’s, as well as catering to third-party publishers and license holders. Following the deal, co-founders Christofer Sundberg and Linus Blomberg will remain at Avalanche Studios, focusing on the creative and technical aspects of its games development.

“We have had a fantastic year with Nordisk Film as part of Avalanche Studios. We’ve grown and matured at a pace which was previously not possible. Even though we’ll continue to operate as an independent studio, Nordisk Film will – with a century of experience from growing creative businesses – provide us with a more solid foundation. I could not be happier to have them on-board.”

Nordisk’s purchase of Avalanche will be finalized next month. It will be interesting to see what, if any, changes result from Nordisk’s purchase. Avalanche tends to do a lot of work-for-hire stuff, as most mid-size indie devs do in order to survive – perhaps the Nordisk investment will give them the opportunity to create more original IPs. On a related note, Avalanche just opened a new Swedish studio to help develop current and future projects.

As mentioned, Avalanche’s next project is Rage 2, which is being co-developed with Id Software. We’ll get a better look at the game, which launches in mid-2019, at E3 2018.