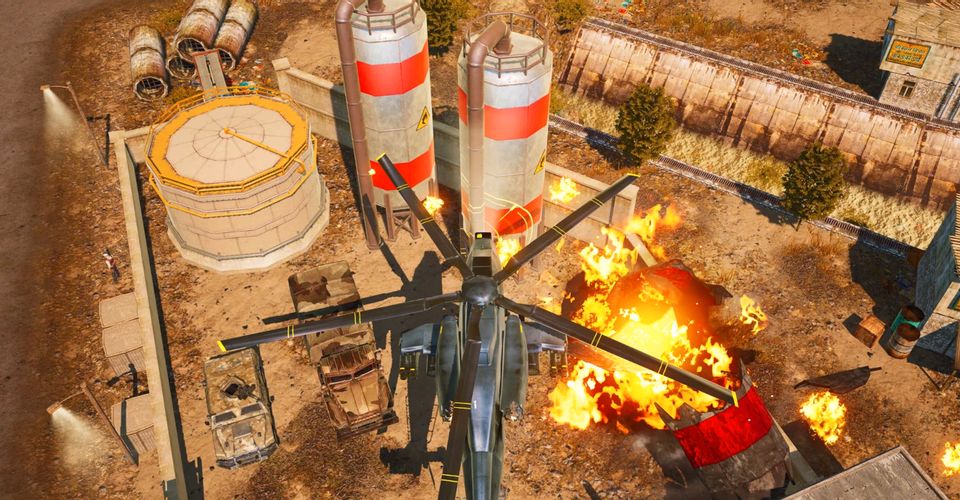 The news came accompanied by a quick 15-second clip of a phone animation for flavor, but there wasn't any gameplay shown with the tweet.

Co-op gameplay is coming to Just Cause for the first time!

Tag someone you’d like to play Just Cause: Mobile with. 👨🏾‍🤝‍👨🏻 pic.twitter.com/uKGkiTVmKn

Just Cause: Mobile was a just announced in mid-December, and it will include 30-player competitive multiplayer and 4-player co-op in the Just Cause universe. News first arose about the app during The Game Awards 2020, where it was announced that it will be a free-to-play mobile extension of the Just Cause universe, though it will be the first to exclude protagonist Rico Rodriguez.

This is the first time the series has dabbled with multiplayer, and it will let others work together alongside teammates or against them in wide, open-world environments. As part of the Firebrand organization, players will take on the Darkwater corporation in a bid to keep them from running wild.

Multiplayer mode, or "Triple Threat," finds three teams of 10 working against each other as they try to capture as many bases as possible.

The game, when it arrives this year, will be free to play, with likely microtransactions sprinkled throughout -- there have been no announcements to the contrary just yet. It'll be up for grabs on both iOS and Android.