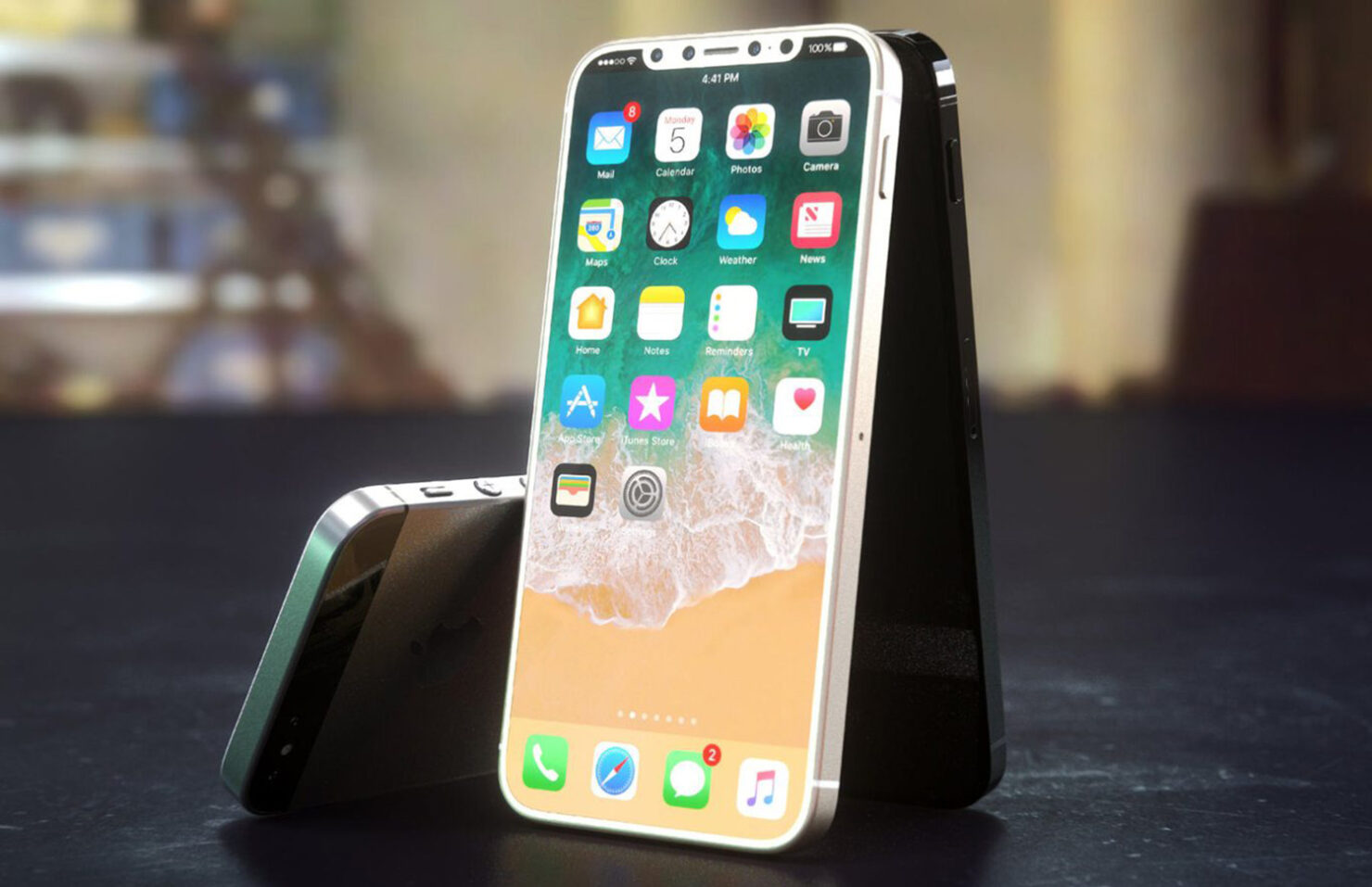 iPhone sales have been declining since the last few years and this year’s models aren’t expected to help much either. Part of the reason is the reported lack of enticing upgrades as the exciting ones like 5G-support have apparently been reserved for the 2020 models. Perhaps, in this case, Apple can take out a leaf out of Samsung, Google’s, and Chinese manufacturers’ book and introduce a cheaper model as it did back in 2016. Apparently now, an iPhone prototype of a possible iPhone SE successor has landed in India which means the prospect of seeing a low-cost model just became brighter.

Recently there was a report that said that Apple is preparing a low-cost iPhone, supposedly the second-generation iPhone SE for a 2020 launch. However, given the latest revelation, the Cupertino giant might unveil a cheaper device during its 'one more thing' surprise that the reliable leakster CoinX talked about on Twitter earlier. CoinX tweeted before that Apple could introduce the ‘Pro’ moniker to its iPhone 11 family, and according to leaked documentation, that looks to be the case. In terms of a good track record, CoinX has proven quite resourceful.

As mentioned before, a lower-cost model can help Apple boost sales, quite like how Samsung’s mid-rangers and Google’s Pixel 3a have increased shipments. The original iPhone SE was released back in 2016 with a starting price of $399. Agarwal mentions in his tweet that the iPhone prototypes’ pricing is less than what the actual retail units will cost. Even then, a low-cost iPhone SE successor should cost less, with a separate report claiming it to be cheaper than the iPhone XR’s $749 base price.

The phone is rumored to have a 4.7-inch LCD display and it’s expected to have the same components as the 2019 iPhones. It will presumably be sold in emerging markets, where affordable smartphones are quite a hit amongst budget-conscious consumers. However, according to GF Securities analyst Jeff Pu, Apple might release the phone in Spring 2020 to pick up the slack if the 2019 flagship models fail to perform well.

We will have to wait until September 10 to find out if the cheaper iPhone will be unveiled alongside this year’s premium models or it will launch in spring next year. If you want to learn less about the upcoming iPhone prototypes and more about the upcoming ‘By innovation only’ keynote, be sure to check out our detailed roundup.