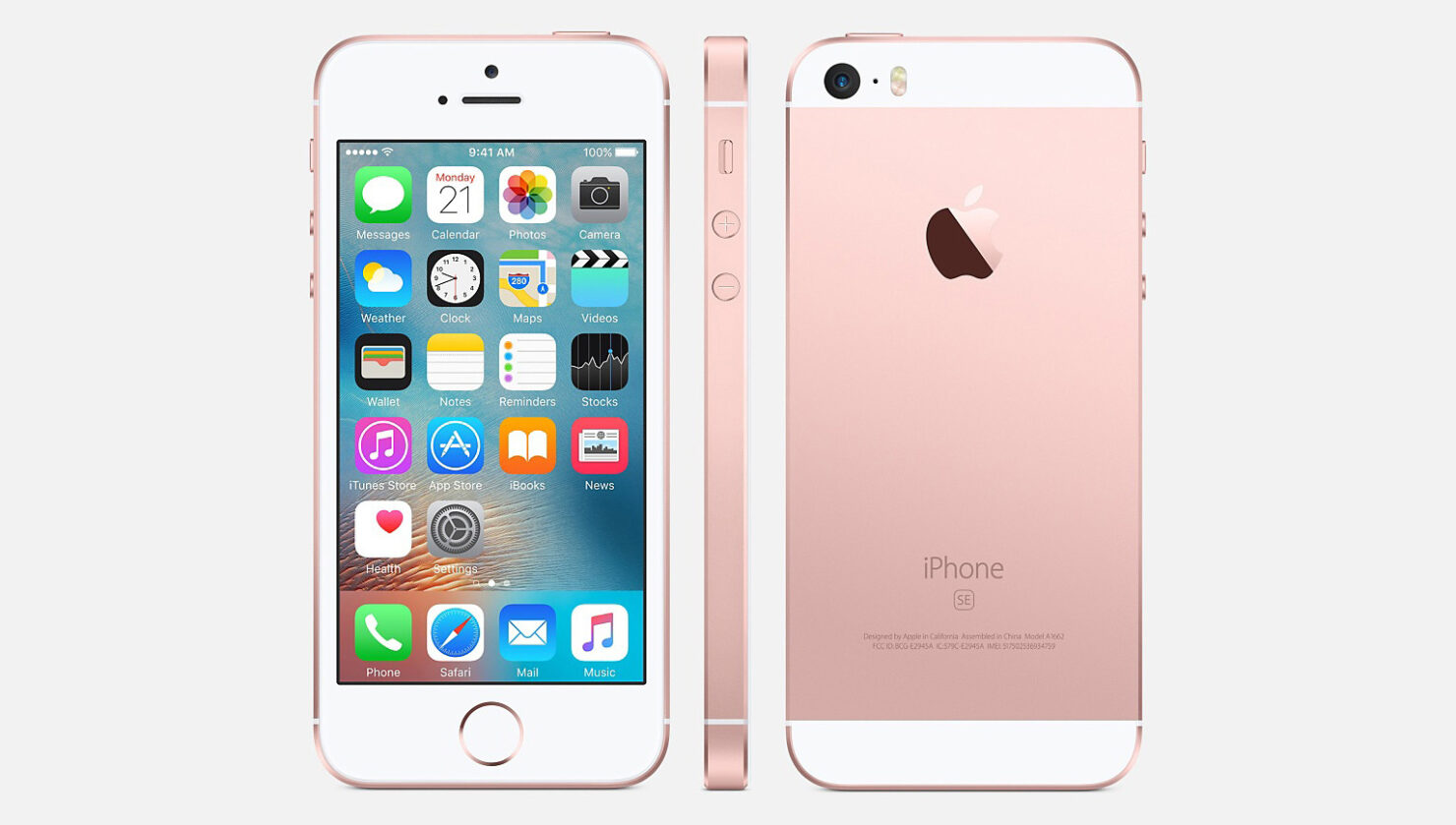 Back in 2016, when Apple was gaining momentum from iPhones with relatively bigger display sizes, it introduced the smaller 4-inch iPhone SE. Starting at $399, it packed better performance than the iPhone 6s, a model launched a year prior, and with the smaller device giving more value to users, it gave customers a stepping stone to jump to the Apple ecosystem without sacrificing a lot of funds. For 2020, it looks as if the iPhone SE specifications might be changed in a manner that will still make people appreciate compact, yet capable handsets, at least according to a report.

For 2020, Apple has been reported on numerous occasions to launch three larger iPhones bearing an OLED screen, as well as unveil the first 5G-ready models to the market. According to Nikkei, it’s the same year when the iPhone SE specifications are expected to get a significant bump compared to the first iteration. Firstly, the display size is said to increase to 4.7 inches, with the report stating that the device will look similar to the iPhone 8, a rumor which was published earlier as well. Details of the previous report stated that the starting price of the cheaper model would be less than the iPhone XR, which is understandable as Apple will reportedly use an LCD screen for this version.

However, there was no mention of Qi wireless charging or Touch ID to be part of the iPhone SE specifications. Apple is also said to be prepping an iPhone with an in-screen fingerprint sensor, but the release date of that particular device is 2021, not 2020. We also believe that where the larger iPhone models could be treated to Apple’s advanced 5nm EUV A14 chipset, this year's A13 might be a part of the 2020 iPhone SE specifications. This SoC is reportedly made on TSMC’s N7 Pro architecture.

As for its capability, a previous benchmarking leak shows the A13 can deliver modest performance gains over the A12 Bionic. This shows that the 2020 iPhone SE won’t be devoid of performance. Also, if it ships with a lower resolution, it can deliver better frames and extended battery life at the cost of reduced pixels and screen real estate. Nikkei didn’t publish any pricing details, but if the cheaper model takes inspiration from the iPhone 8 design, it should cost less than the iPhone XR’s $749 starting price.

To get to know more relevant iPhone SE specifications, you’ll have to wait a little longer. Like always, we want you to treat this information with a pinch of salt, and await more details from our side.