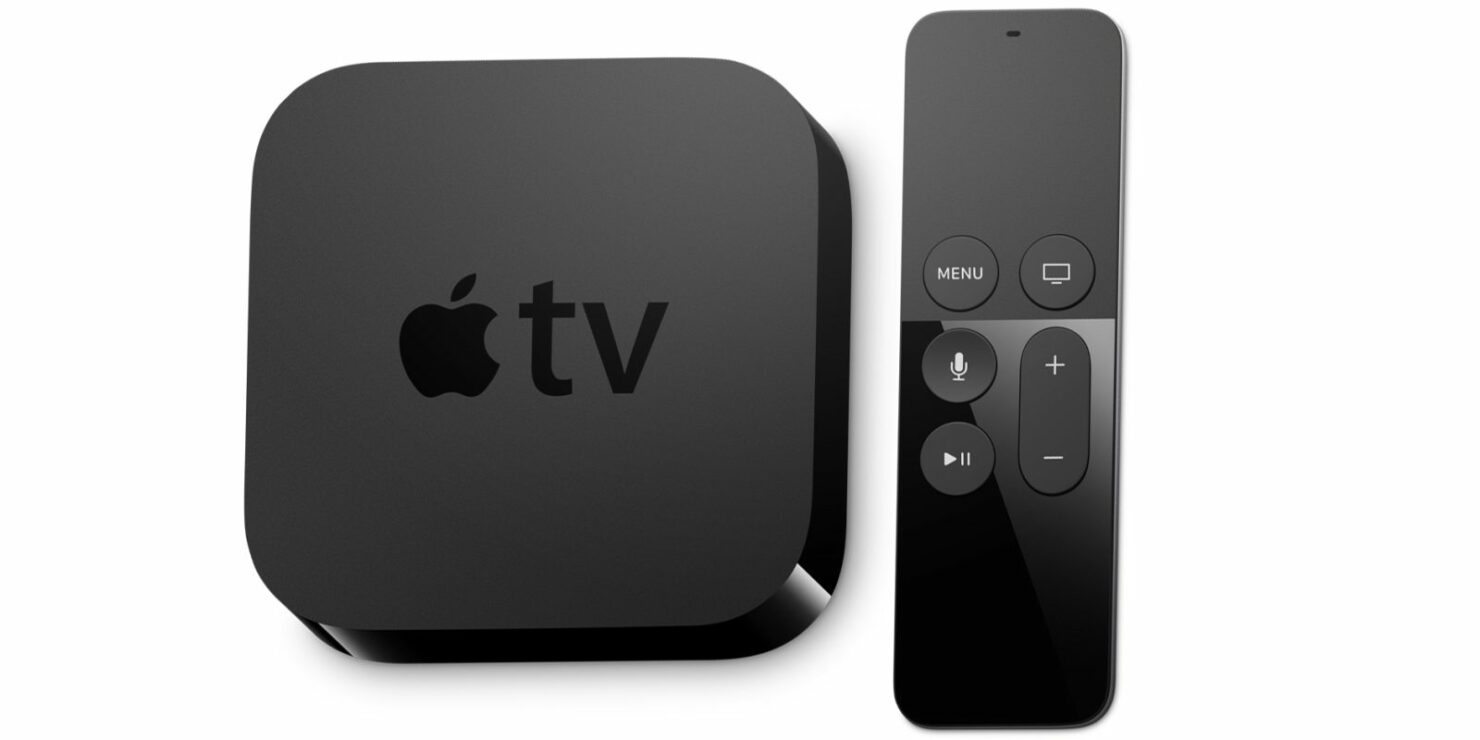 Apple will host an event in less than a week’s time to possibly unveil the new iPhones and perhaps new Apple Watch models, according to a leaked documentation. Alongside that, the company is also rumored to announce its gaming service Apple Arcade and Netflix-like video streaming platform Apple TV+. Now, that’s all standard stuff but the newer revelations are more intriguing. According to one tipster, a new Apple TV is on the way, while another has teased that there is ‘one more thing’ that’s perhaps not crossed anyone’s mind.

Apple Presumably Has Something Unique in the Pipeline, Though the Nature of That Product Wasn’t Disclosed

Traditionally, the Apple TV is refreshed every two years and since the last upgrade was in 2017, it’s time for a new one. The Twitter account @never_released claims that a refresh is indeed on the cards. The new Apple TV is tipped to have the TV11,1 model number and a codename of J305. The identifier and codename have both been spotted in an internal build of iOS 13, but to be honest, we don’t think that’s a product Apple will showcase when it does its big ‘one more thing’ moment on September 10.

Regardless, it’s being alleged that the upcoming hardware will be underpinned by the powerful A12 Bionic chipset. Separately, the Apple TV is rumored to come with HDMI 2.1. Now, if you piece all these bits together, it seems like announcing an upgrade around the same time as a gaming and streaming service makes sense as users can benefit from a faster chip and more accurate video depiction. The A12 Bionic is found in devices like the 2018 iPhone series, as well as the iPad Air 3, and iPad mini 5, making them exceptionally powerful.

The leakster CoinX, who has a good track record when it comes to Apple’s products, has tweeted the iconic Steve Jobs dialogue ‘one more thing’. Jobs usually says that when he announces the last product during an event or something truly exciting. At this point, what this could be is anyone’s guess. It might be an unexpected iPhone feature, a new branding, or a teaser for the highly rumored AR Glasses for that matter.

Apple’s keynote is scheduled for September 10 and it’s only then we will find out what the Cupertino giant has in store for us. Till then, we can expect many more rumors and reports regarding the upcoming releases. For what to expect when it comes to the ‘By innovation only’ keynote, be sure to check out our detailed roundup.