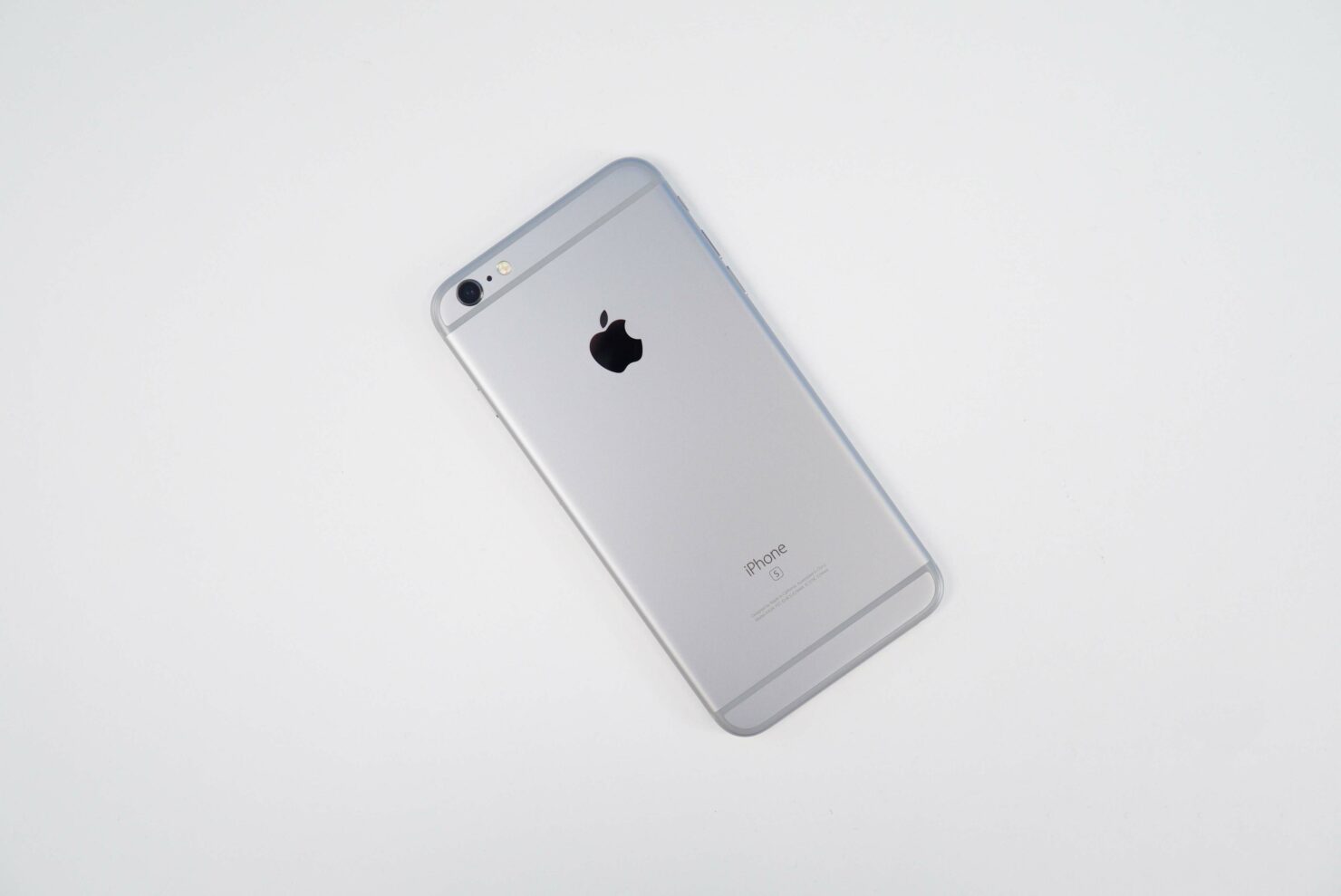 With the iPhone 7 and the iPhone 7 Plus expected to come with minimal upgrades this year, there's very little that Apple can change on the flagship smartphone pair. Both the devices are expected to come with minimal design and form factor upgrades this year, in the form of reduced thickness and relocated antenna bands on their top and bottom. To that end, another aesthetic change that's been rumored for the pair is an all new color option, which should make things at least slightly interesting this year.

The iPhone 7 And iPhone 7 Plus Will Not Abandon Space Gray; Will Come In A Darker Shade Instead

Both the devices have seen an assortment of rumors so far, which have managed to suggest one form of upgrade or the other on them. For starters, Apple's rumored to be removing the 3.5mm earphone jack on both the iPhone 7 and the iPhone 7 Plus this year, with headphone connectivity to be enabled through their lightning port or via Bluetooth. In addition, the larger iPhone 7 Plus is also expected to feature a Smart Connector, which should give the device more accessory connectivity; similar to the iPad Pro lineup.

As far as aesthetics go, the most recent change on the iPhone lineup recently has been the introduction of Rose Gold on the device, as Apple looks to increase the breadth of consumers it targets. To that end, a couple of weeks back we her rumors surface out of Japan that the iPhone 7 and the iPhone 7 Plus would be discontinuing the age old, highly popular space gray color option, and replace it with a Blue color option. Today, the same sources are suggesting some different changes for the smartphones. 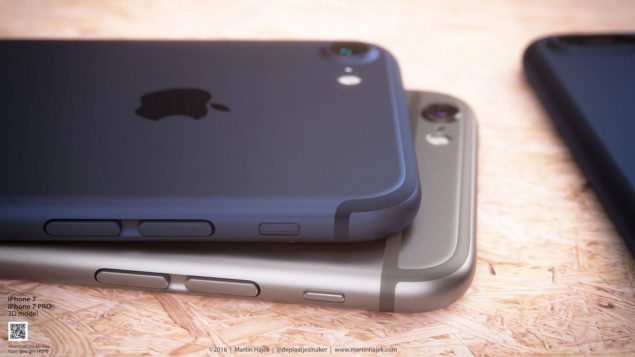 Now, rather than replace Space Gray with a new Deep Blue color scheme for the iPhone, Apple will instead upgrade the color scheme to much darker variant, which would end up resembling black more closely. A fully black iPhone would mark a nice change for the lineup, particularly as Cupertino seems to be running out of options this year when it comes to upgrades and new features. Talking about new features, some more information in regards to the Touch ID sensor on both the devices has also surfaced today, which marks a nice change from the current sensor on the iPhone 7 and the iPhone 7 Plus.

In addition to Space Black, 9to5Mac is also reporting that Apple's got some upgrades planned for Touch ID in mind. According to their sources, Cupertino will be implementing haptic feedback inside the fingerprint sensor as well, allowing for pressure based inputs to be directly through the home button of the iPhone as well. This should change its functionality by quite a bit, especially since users already have to rely on it for a variety of commands. Thoughts? Let us know what you think in the comments section below and stay tuned for the latest.