The latest report comes from Taiwan's Industrial and Commercial Times who has shared the news that Apple iPhone 6 supplier Pegatron has received about 15% of the orders to manufacture and assemble the next Apple flagship 4.7-inch variant. Pegatron was also responsible for manufacturing iPhone 5c and iPad Mini last year; the contract was shared between Pegatron and Foxconn. 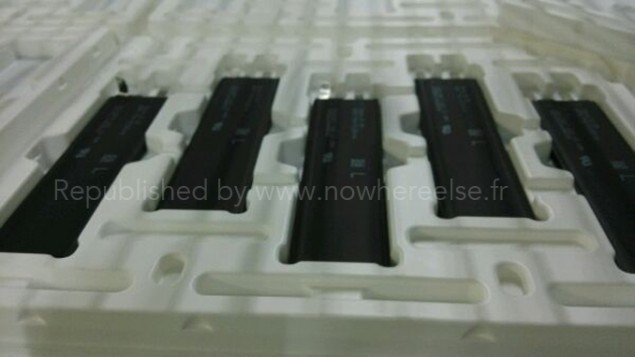 Scheduled for a launch in September, Pegatron has received the order to start the production of 50 million 4.7-inch iPhone 6 models by the end of this quarter. Foxconn will also share the work load with Pegatron as the previous years to produce the iPhone 6 models. According to reports, iPhone 6 supplier has already hired employees at its new plant in Kunshan, China. The new factory, as suggested by the reports coming from China, was set to go online and be ready for mass production by the end of 2014.

Earlier we had seen a report claiming that Apple may award Pegatron quite a lucrative contract to manufacture as much as half of the orders of iPhone 6. While another iPhone 6 supplier Foxconn is Apple's long term and largest manufacturing partner, Apple shared the responsibility between the two to eliminate supply chain risks.