Apple’s 6.1-inch iPhone 12 Was the Top-Selling Model for January 2021; iPhone 12 mini Was the Worst-Performing, Yet Again 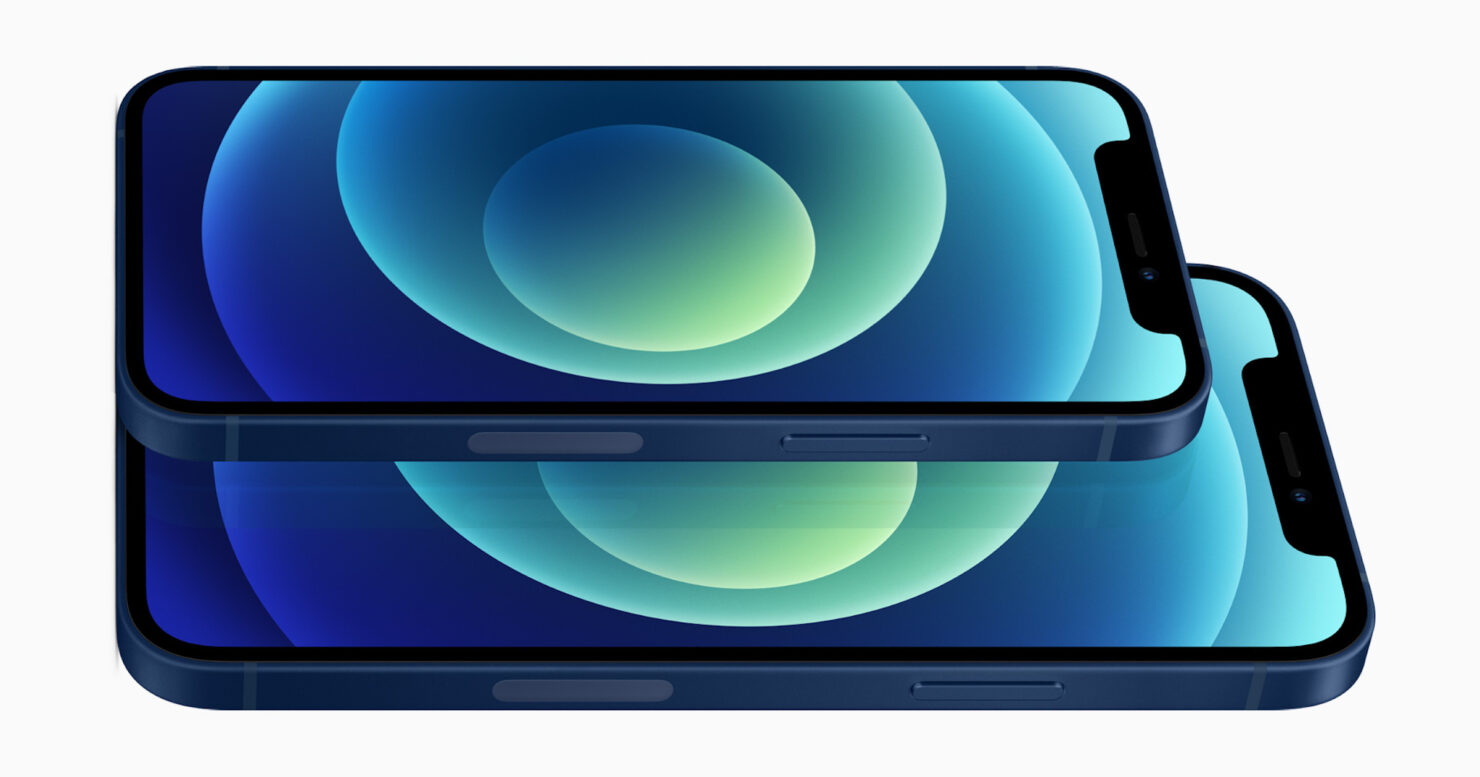 Apple’s latest smartphone series continued to impress in the sales category as the company’s 6.1-inch iPhone 12 secured first place on the top-selling smartphones’ list for January 2021. Unsurprisingly, the iPhone 12 mini garnered the lowest number for all four models, according to the latest market research.

Counterpoint Research has released market data on the best-selling phones of January 2021, and Apple’s iPhone 12 mini is unsurprisingly missing from the top 5 list. It ranked seventh on this occasion, which has led Apple to reportedly cut production due to ‘far lower’ than expected demand. This is not the first time where we have heard reports of the iPhone 12 mini underperforming in major markets. Previously, it was stated that the 5.4-inch model was the worst-selling out of all four in the U.S. during the October to November period.

In contrast, the iPhone 12 was the most popular 5G ready smartphone for October 2020. However, sales data from Omdia suggests that the iPhone 12 mini was not a failure as we were all led to believe, with the compact flagship reportedly selling 14.5 million units in 2020. While the iPhone 12 Pro and iPhone 12 Pro Max managed to provide a sales cushion for Apple against the iPhone 12 mini’s poor reception, it is surprising that neither the iPhone 11 nor the 2020 iPhone SE secured top positions in this latest data. 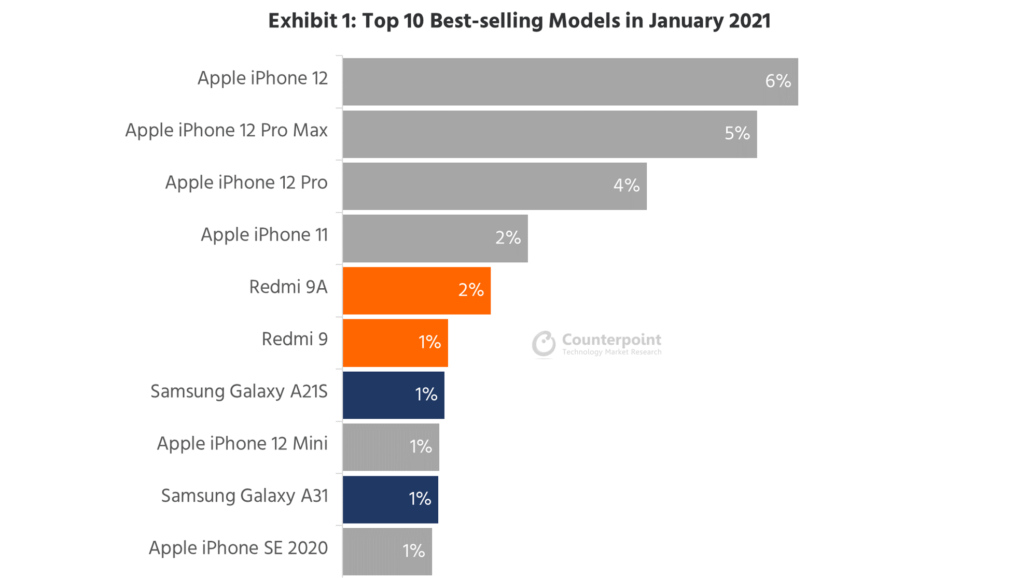 Both these devices were the best-selling for the entirety of 2020, so our reasoning for this decline in popularity is consumers opting for different iPhone 12 models thanks to their 5G-ready status and other attractive features. Despite the iPhone 12 mini’s disappointing numbers, Apple has no plans to ax its successor, the iPhone 13 mini, and it will be a member of the iPhone 13 family when the company reportedly announces all models in late September.

This time, however, Apple could prepare its suppliers for a ‘less than stellar’ demand for the iPhone 13 mini in the coming months, so overall production for this model could be much lower compared to the remaining three members. We will continue to see if small yet capable handsets still have a place in the market and update our readers timely.