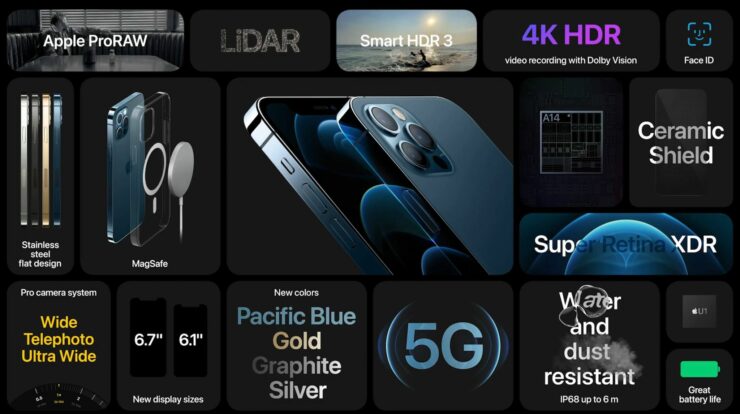 After stretches of waiting, the iPhone 12 Pro and 12 Pro Max have finally gone official and Apple has graced us with the best iPhone yet again. Honestly, over the past couple of months, we have been seeing a lot of the leaks, and some of them have been spot on while others were simply proven wrong. It is safe to say that Apple knows how to keep a few tricks up their sleeves.

The phones went official at the event and we have all the details along with the pricing and availability so let's not waste time and have a look, shall we.

The iPhone 12 Pro series is going to use a durable surgical grade stainless steel chassis with precision-cut glass. The iPhones are also bringing the ceramic shield and have iP68 rating that will allow you to submerge the device without any issues. 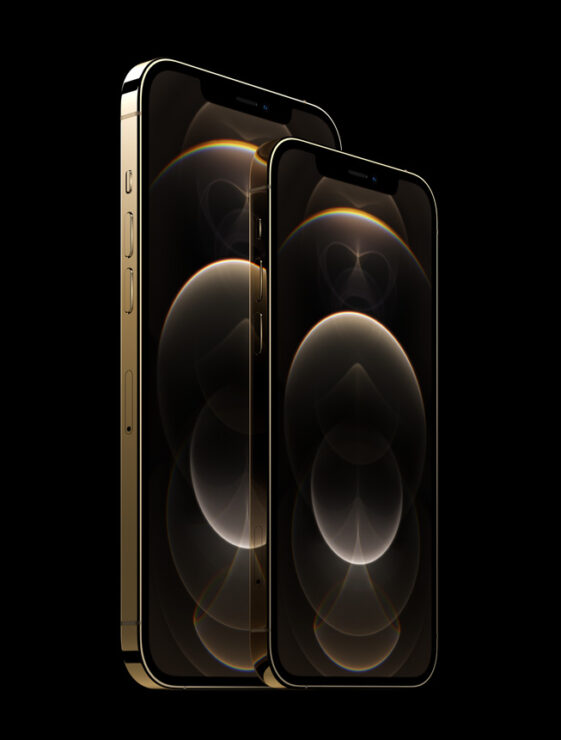 The devices are still using the A14 Bionic CPU that is going to help with the overall processing every single task that you would want to do on your iPhone. Whether you are talking about media consumption, taking photos, or just using your phone day to day, everything is going to be great thanks to the A14 Bionic chip.

The iPhone 12 Pro series brings a Pro camera system as well, and comes with a 12-megapixel ultra-wide camera, the wide-camera is also 12-megapixel but at f/1.6. You also have a 12-megapixel telephoto camera. The phones also get sensor-shift that will allow the sensor to move rather than the lens itself. 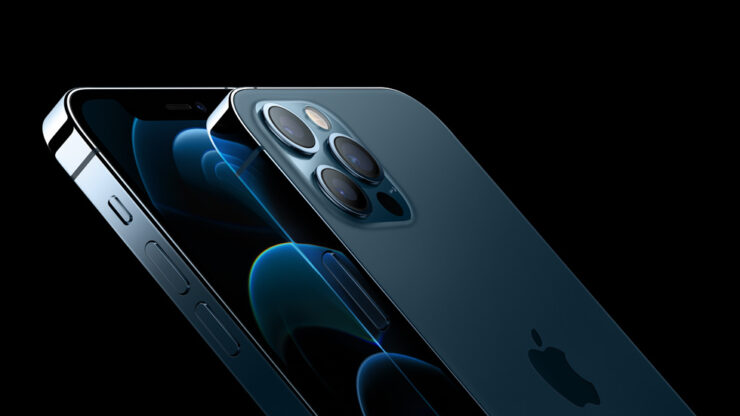 The iPhone 12 Pro and 12 Pro Max also have Apple ProRAW that will allow you to have a lot of benefits when you are talking about shooting on the iPhone 12 Pro series. This feature is not going to be available right away, The ProRAW feature works just as you would use a RAW picture, which means that all the information is stored on the picture. Apple ProRAW images can be edited within the photo app or 3rd party photo editing apps.

The Pro camera features expand into video recording as well as the iPhone 12 Pro series can record in 10-bit HDR. The phone can also record in Dolby Vision HDR, so you are definitely getting some great video recording features. iPhone 12 Pro series can allow you to edit everything right from the app, itself. Which makes the whole workflow a lot simpler. 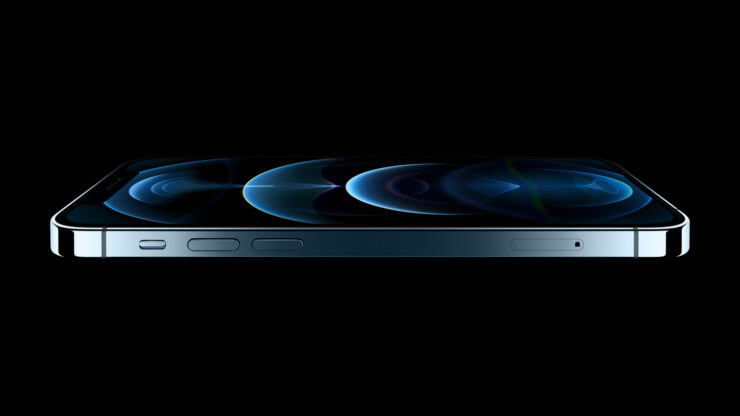 Additionally, the iPhone 12 Pro series is also going to bring the LiDAR sensor that was introduced in the iPad Pro as well. The iPhone 12 Pro is now one of the most powerful smartphones as far as the AR applications are concerned. It will also help the camera system as well in low light with ease, allowing for faster and clearer autofocus without any focus hunting.

Sadly, the iPhone 12 Pro series does not come with any 120Hz refresh rate display but their XDR display is definitely something is going to awe a lot of people.

As far as the pricing and availability are concerned, the iPhone 12 Pro will start at $999 and will be available in Pacific Blue, Gold, Graphite, and Silver

and the iPhone 12 Pro Max is going to start at $1099 and is going to be available in Pacific Blue, Gold, Graphite, and Silver. The preorders are going this Friday, and availability on October 23rd, later this month.