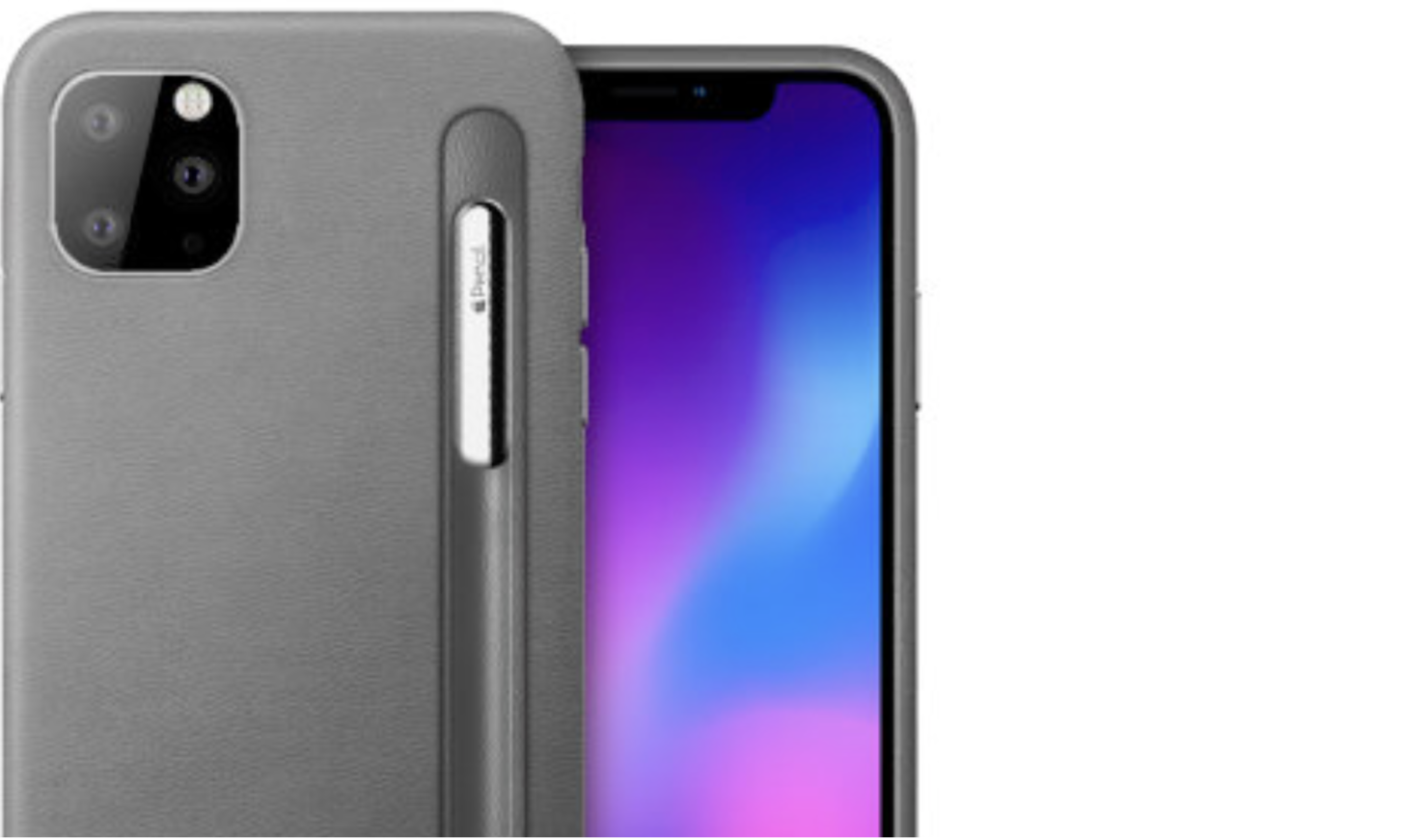 Just a day after Apple sent out invites for its iPhone 11 launch, alleged details for the devices' pre-order and release have now surfaced. The Cupertino tech giant will once again launch three iPhones this year, as it continues the trend of including an 'affordable' iPhone in its lineup this year too. Take a look below for more details.

It's no secret that Apple will once again make camera upgrades on the iPhone this year. After the company introduced a dual rear camera setup on the smartphone in 2017, it will now keep up with Huawei by equipping the iPhone 11 and iPhone 11 Max with a triple camera setup. This setup will add a new super-wide-angle camera sensor on the smartphones' back, as Apple looks to further cater to the needs of photography enthusiasts.

The iPhone 11R, on the other hand, will add a telephoto camera on its back, bringing up the camera sensor count on 'R' variants of Apple's iPhones to two. The telephoto lens will provide the iPhone 11R with the capacity to optically zoom an image 3 times its original parameters.

Now, in fresh information received by MacRumors, a source allegedly employed at an American carrier believes that the iPhone 11 lineup will be open for pre-order on September 13th. The tipster also believes that the smartphones will be available to the public a week later i.e. on September 20th. MacRumors has made these conclusions by reviewing internal communications at the said carrier, with the exact documents being unavailable for public scrutiny due to them being able to reveal their source's identity.

If you're looking forward to upgrading to the iPhone 11 this year, then keep in mind that Apple will provide you with a more attractive proposition next year. In 2020, not only will 5G make it on the smartphones, but we'll also be treated to An chips fabricated on the 5nm process node. Additionally, Apple will upgrade the iPhones' display material significantly, much more than it will with the iPhone 11s. These changes, when combined together, will mark for the first true generational upgrade on the iPhone ever since Apple launched the iPhone X in 2017.