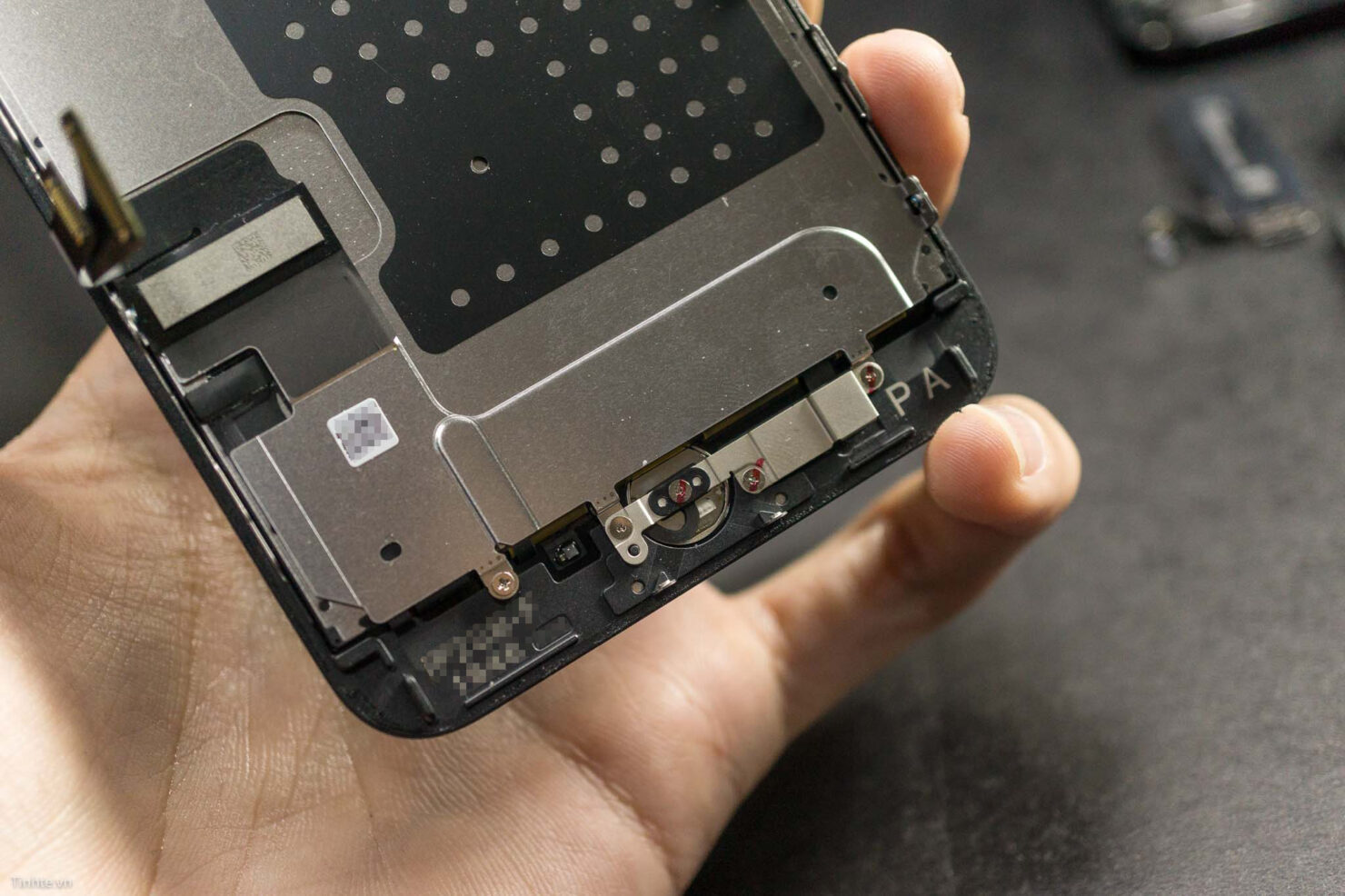 Apple and Qualcomm suddenly ended their litigation on Tuesday after the former agreed to pay a licensing fee to the latter. The companies also negated the potential for future disputes by entering into an agreement that came into effect on Apple's birthday (April 1st, 2019). The timing of the deal cannot be emphasized as the Cupertino tech giant prepares to deal with 5G. On that note, it now looks as if Apple has finalized 5G components for the 2020 iPhone. Reports from the Taiwanese supply chain suggest that Apple's vendors are preparing for production. Take a look below for more details.

Fresh words from Taiwan suggest that Apple has finalized PCB specifications for the 2020 iPhone. The primary beneficiary from this is Taiwan Optoelectronics, which has once again become one of Apple's primary suppliers of PCB (Printed Circuit Board) components for Apple. It's believed that Apple is interested in Halogen free substrates for the PCB, and TO's manufacturing capabilities for the substrates meet Apple's requirements.

These requirements include a need for higher heat dissipation and the company has delivered a test prototype for Apple. In addition to Taiwan Optoelectronics, Yuding-KY is also a major beneficiary of Apple's orders, and the company wants Apple to commit it over the long term through joint research and development. 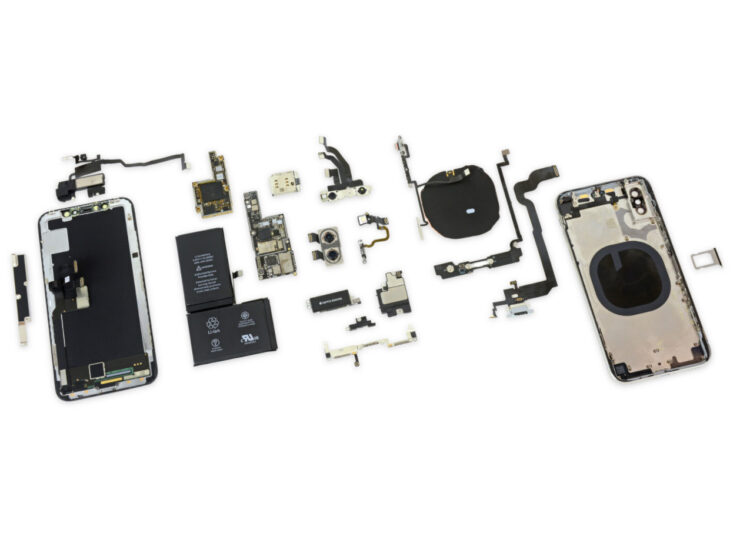 2020 will prove to be an important year for the iPhone, as Apple will usher in two critical technologies on the lineup. 5G and 5nm will go hand in hand on the iPhone, and by that time, Samsung will also have gained sufficient familiarity with EUV. The two technologies combined on the iPhone will make the gadget launched by Steve Jobs in 2007 archaic. This year Apple's focus is cameras, as the iPhone XS and iPhone XS Max upgrades that were primarily software driven. To that end, Apple is also experimenting with ToF (Time of Flight) sensors; sensors which have already made an appearance on the LG G8.

TF international's renowned analyst Ming-Chi Kuo provided detailed information for the 2019 iPhone lineup's cameras yesterday. Interestingly, the company expects that shipments for the 5.8" successor to the iPhone XS will increase, while those for the iPhone XS Max will go down. Genius Camera Optical will win out this year and beat Largan for the iPhone's camera components. Most importantly, Apple will directly respond to Huawei by increasing the number of microns available to a pixel (1.4µs compared to the iPhone XS' 1.22µs).

Rest assured, if you're a conservative spender and an early adopter, 2020 is the year to watch out for. Thoughts? Let us know what you think in the comments section below and stay tuned. We'll keep you updated on the latest.