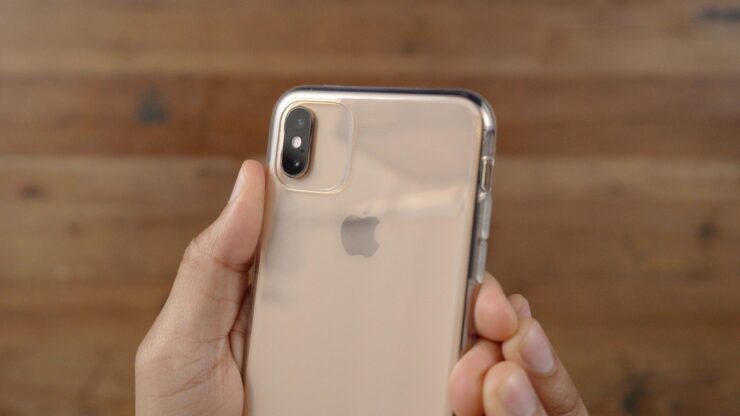 Given that we've got less than two months before Apple's iPhone 11 is official, leaks for the three smartphones are expected to continue. Apple is rumored to once again launch three new smartphones this year. The devices are dubbed as the iPhone 11, iPhone 11 Max and iPhone 11R, and each of them will carry important upgrades over their predecessors. The most important of these upgrades will be a new camera sensor on each of the three smartphones. This will bring them on par with the current high-end gadgets present in the market. Today, we've compiled some of the most important iPhone 11 leaks that have taken place so far. Take a look below for more details.

One important upgrade that Apple made on the iPhone X related to the device's motherboard.  The smartphone became the first in the market to feature a unique L-shaped motherboard that is also the first 'stacked' board on the iPhone since Apple's original iPhone hit the shelves in 2007. This board allows the tenth-anniversary iPhone to pack in a lot of circuits. Now, a crucial iPhone leak that took place last week suggests that Apple will change this in the 2019 smartphones.

Apple will switch to a traditional rectangular logic board with the iPhone 11 this year. The change will likely bring a sigh of relief to repair technicians all around the world, as stacked boards aren't the easiest to repair. Another iPhone rumor, from DigiTimes, claims that the smartphone will not feature 3D Touch. This isn't the first time such news has surfaced, with the rumor mill being at odds with 3D Touch for quite a while.

An important iPhone 11 leak that took place at the start of this month allegedly displayed the three smartphones' CAD renders. The images (shown above) did not have a source and instead were posted on the aggregation forum /leaks. These corroborate rumors of a triple rear camera setup on the iPhones 11 and 11 Max. They also show a dual-camera setup for the iPhone 11R; the smartphone will feature a Telephoto lens providing it 3x Optical Zoom.

The images also confirm that Apple will not reduce iPhones' True Depth camera setup's width this year, as opposed to earlier leaks that made the claim. If you're interested in True Depth, keep in mind that it's expected that Apple will phase the feature out in the year 2021. More on that here. Since we're on the topic of internals, another leak suggests that the iPhones 11 Max and 11R will have 3110mAh and 3650mAh battery cells. These will be larger than the iPhone XS Max and iPhone XR's battery packs. 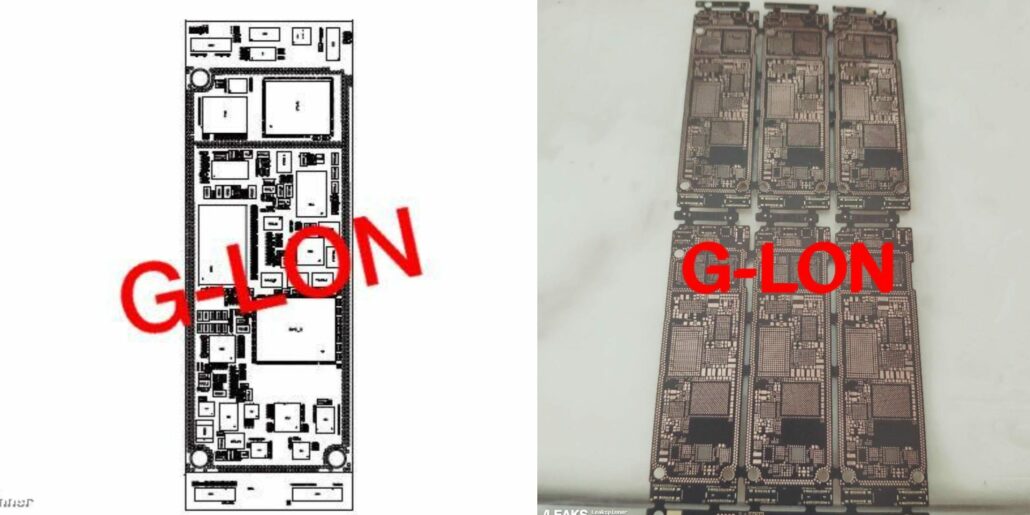 Purported logic board for the iPhone 11.

Now, let's move on to the most important iPhone 11 leak of this month. A report from China that surfaced this week claims that the iPhone 11R will start at 6799 Yuan, the iPhone 11 at 8899 Yuan and 11 Max at 9799 Yuan. For comparison, the iPhone XR, XS and XS Max started at 6499 Yuan, 8699 Yuan and 9599 Yuan at the time of their launch last year. Therefore, in China, Apple will increase starting prices for all three iPhones if this particular report bears fruit, with the steepest price increase being for the iPhone 11R.

Finally, moving towards the expected release date of the iPhone 11 lineup, we've got no concrete information as of now. Since it's a bit early in the devices' launch cycle, it's unlikely that Apple has set any release or launch dates in stone. However, looking at past trends, we can speculate that the smartphones will launch in the second week of September, with devices being available for purchase by September's end.