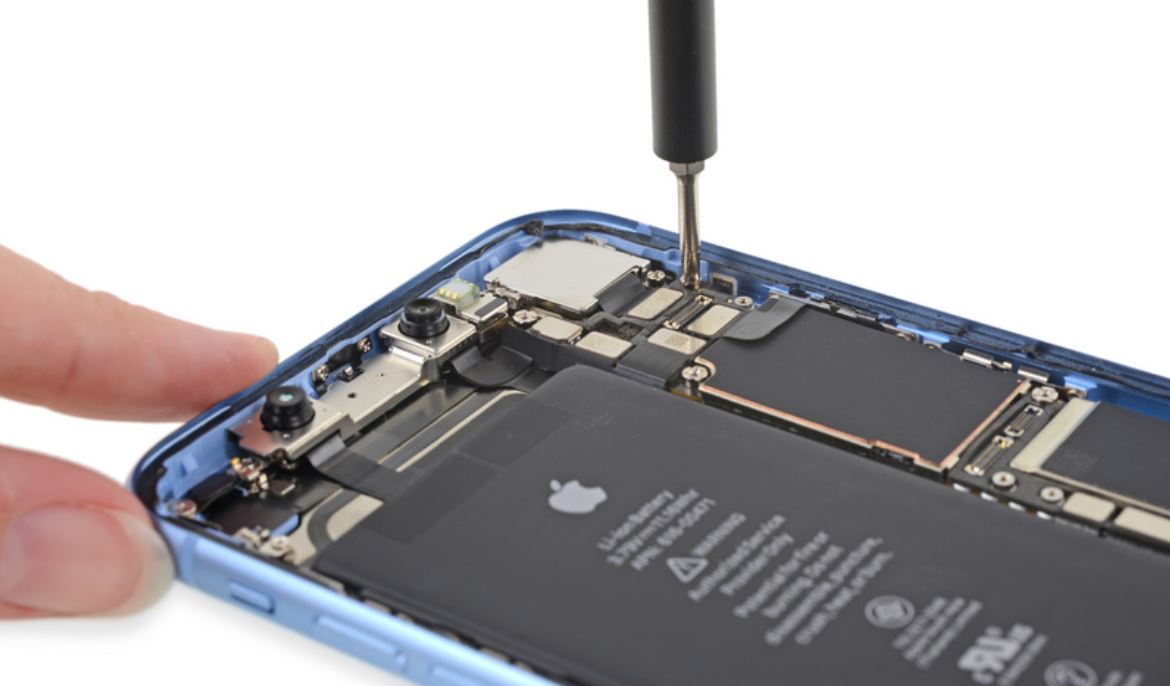 Recently, Apple's supply chain has started to whisper about a potential successor to the iPhone XR. The iPhone XR was expected to be Apple's savior last year by enticing users with older iPhones to upgrade. But, just as did with the iPhone X, Apple overestimated market enthusiasm for the latest LCD iPhone. Now, as we head closer to the company's 2019 iPhone launch, a fresh report from the supply chain promises a nice upgrade on the iPhone XR this year. Take a look below for more details.

Yesterday we covered a report from the Japanese blog MacOtakara which claimed that Apple will launch the iPhone XR's successor with a telephoto camera lens later this year. This will ensure that the smartphone has a dual-rear camera setup, and in our opinion, this setup will be similar to the one that's currently found on the iPhone XS and iPhone XS Max.

Now, we've got another report from the supply chain (this time from a Chinese source), which corroborated MacOtakara's report. It also claims that the iPhone XR's successor this year will feature a Telephoto lens which will allow the smartphone to come with 2x Optical Zoom. Optical Zoom was recently pushed into the limelight when Huawei launched the P30 -  a smartphone that can combine 5x optical zoom with software to deliver up to 50X image magnification.

iPhone XR sales in the US

With the OnePlus 7 Pro confirmed to feature 3x Optical Zoom, the ground is shrinking beneath Apple's feet. The Cupertino tech giant no longer has any distinct advantage over its competitors in smartphones except for Face ID and the A12. Given that Face ID is more of a nice feature, and performance differences between the A12 and Android chipsets stop being important after a threshold, Apple really needs to step its game up with the 2019 iPhone lineup.

However, so far, we're yet to see any distinctive feature surface for any of the 2019 iPhones on the rumor mill. This is in stark contrast to earlier devices such as the iPhone X, which were able to generate strong market interest pre-launch courtesy of detailed leaks. But, since there's time left before September, we're certain that more information for the 2019 iPhone lineup will surface. Till then, stay tuned and let us know what you think in the comments section below. We'll keep you updated on the latest.