With July's third week about to end, we're seeing a plethora of iPhone 11 Models permeate the interwebs. These models are based on leaked schematics of the upcoming smartphones. Apple will upgrade the three iPhones that it launched last year, as the company prepares for the smartphone's first true 'S' upgrade ever since it removed Touch ID. The standout point for last year's smartphones from the company was their processors, as the Cupertino tech giant managed to eke out sustained heavy computation from the An lineup after introducing a redesigned performance controller in 2017.

This year, Apple will go all out with iPhones' camera, while it continues to finetune the 5nm A14 processor in the background. Huawei's raised the bar for smartphone photography extremely high with the P30 lineup, and now, we await Apple's response. Why are we mentioning all this? Well, the iPhones' models from various sources that have spread around the internet today lack one critical detail. They fail to adequately highlight how important the upcoming upgrade will be. To that end, we've got accurate case mockups from Olixar today. So take a look below if you want a good idea of how the upcoming iPhones will look and feel this year. 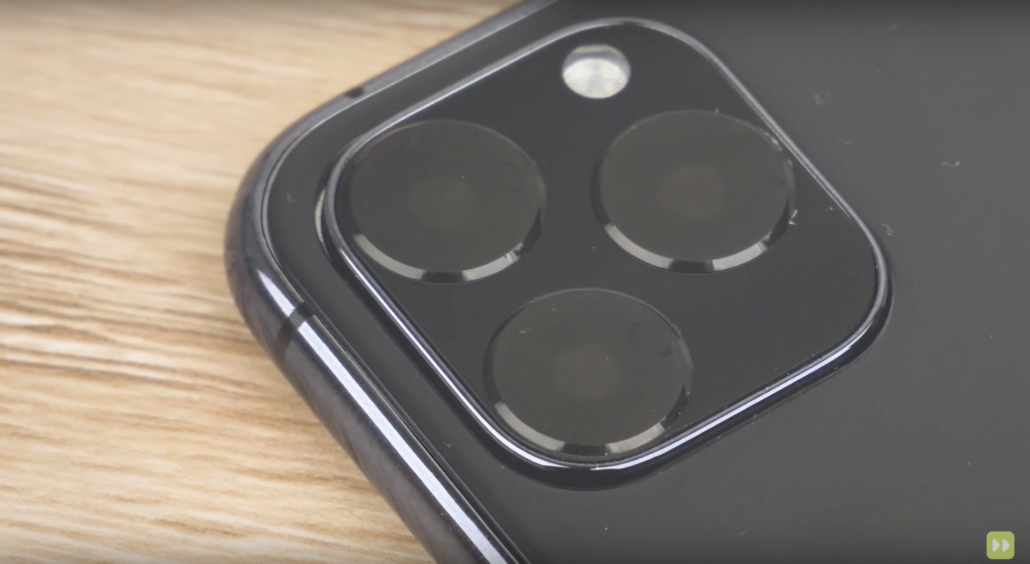 Take a close look at the image above. It belongs to the upcoming iPhone 11 Max's dummy manufactured precisely to the device's dimensions. While other dummies that have been shared on the internet show small camera lenses, this image falls in line accurately with render leaks of the smartphone. It shows that the iPhone 11 Max's triple-rear camera setup will protrude out of the device's chassis, and the lenses present in this setup won't be flat with their housing's surface.

While this feature will draw ire from certain quarters for ruining the iPhone 11's feel, it also hints at the device's camera specifications.  There's only one reason for the three lenses to protrude out in this manner. Either Apple's using heftier sensors on the smartphone, or that the company has increased lense elements present on the smartphone. Either way looks like we're in for a big camera upgrade this season; one that will last for at least two years. 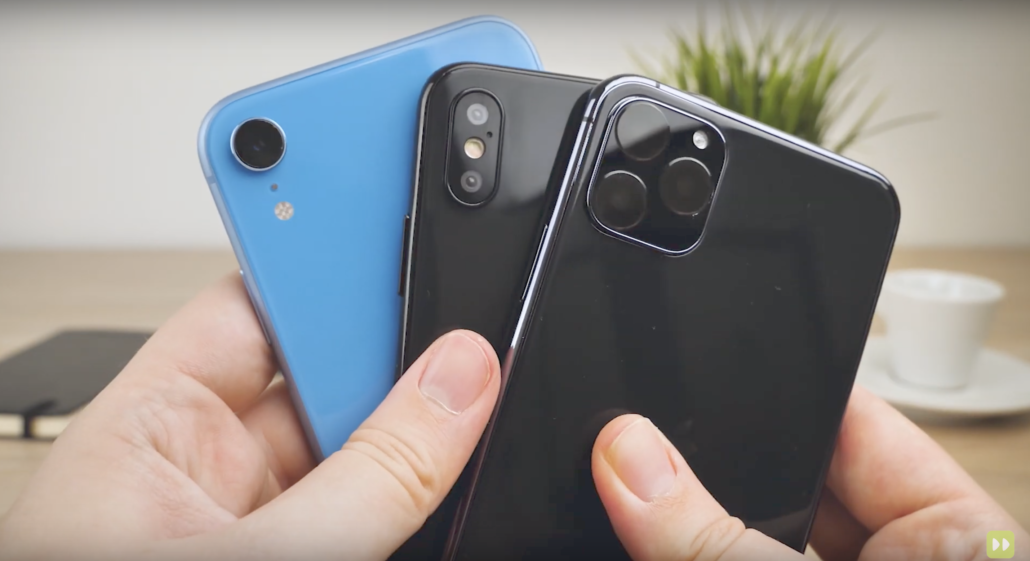 Looks like Apple will also change  the rear microphone's position on the iPhone 11 and iPhone 11 Max.

Apple is rumored to introduce a Telephoto lens on the iPhone 11R, a feature that will provide the smartphone with much needed optical zoom. Furthermore, the iPhone 11 and iPhone 11 Max will get a new Super-Wide-Angle sensor capable of a 130° Field of View and a 'Black Lens'.

Finally, the iPhone 11 dummy images also show that while Apple will spend big on the smartphones' rear cameras and processors, it will cut corners with their frame. The iPhone 11R's frame and button cutouts are similar to the device's predecessor. Since Apple seems to have resolved bending issues after the iPhone 6 Plus, customers shouldn't have to worry about any performance issues from this lack of change. However, this also shows how engineering has taken precedence over industrial design in the company's smartphone development.

All in all, the upcoming iPhones will feature heavy-duty camera upgrades and compete in a high-end smartphone world where gadgets from Samsung and Huawei also have triple-camera sensor setups. Google too is looking towards entering strong contenders in this race through the Pixels 4. However, the company's inexperience with device assembly and design might cause it problems down the line. The iPhone 11 lineup will raise prices over its predecessor, as component prices go up all around the world.