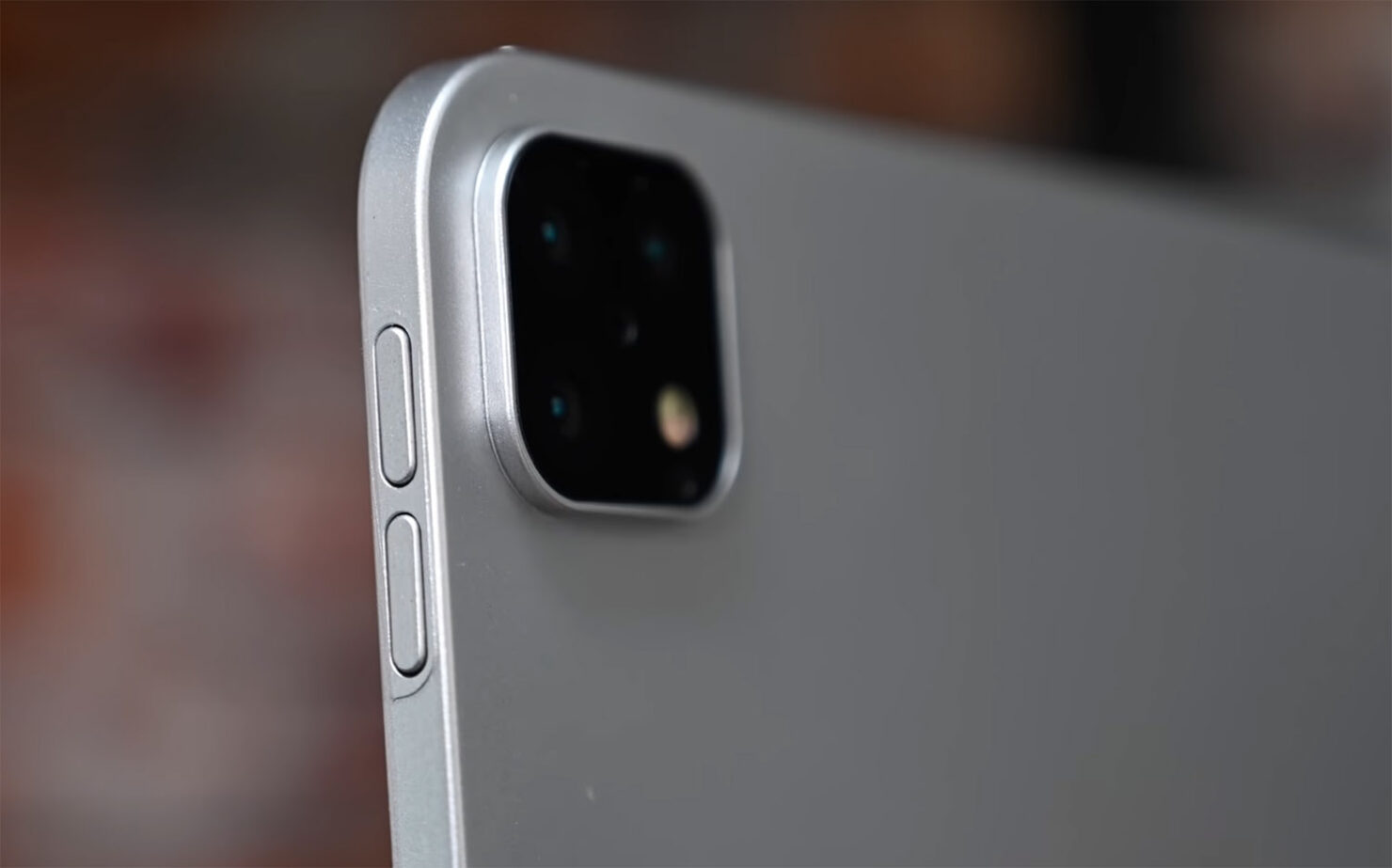 Apple is on track to release a new iPad Pro with a time of flight 3D sensing camera in the first half of 2020. The company is also working on an iPhone SE 2, to be released in the same time-frame, next year.

The new report comes from analyst Ming-Chi Kuo, in a note with TF International Securities. Kuo said that the new iPad Pro will use a time-of-flight sensor, which would be able to map objects in a 3D environment. This would help it with unique augmented reality experiences. Apple did not include any specific hardware upgrades to improve augmented reality with iPhone 11, so this upgrade would give the iPad Pro an advantage, until the iPhone 12 hits the market. Whether iPad Pro users would use this feature often is unclear.

The name for iPhone SE 2 is not final and Apple might call it something else altogether. However, there is a high demand for a low-cost iPhone SE 2. Reports predict that the new iPhone SE 2 will have the same features and internals as the iPhone 8, with a 4.7-inch LCD display. It will also have Touch ID, rather than Face ID. Internal would include 3GB RAM and a blazing fast A13 processor. We expect this new iPhone SE 2 to replace iPhone 8 and iPhone 8 Plus in Apple's line-up.

Kuo has shared 2020 iPad Pro upgrade and 2020 iPhone SE 2 predictions before too.

It was highly expected that Apple would be releasing an updated iPad Pro in October, but it did not happen. Apple did not hold any event, and released the new 16-inch MacBook Pro via a press release. Apple's CFO also hinted that there will be no iPad upgrades this year. Other expected product updates included the ultra-wide band equipped AirTags, for precise location tracking, but even they are not released yet.

All eyes are on March 2020 now, when Apple is expected to launch these new products.