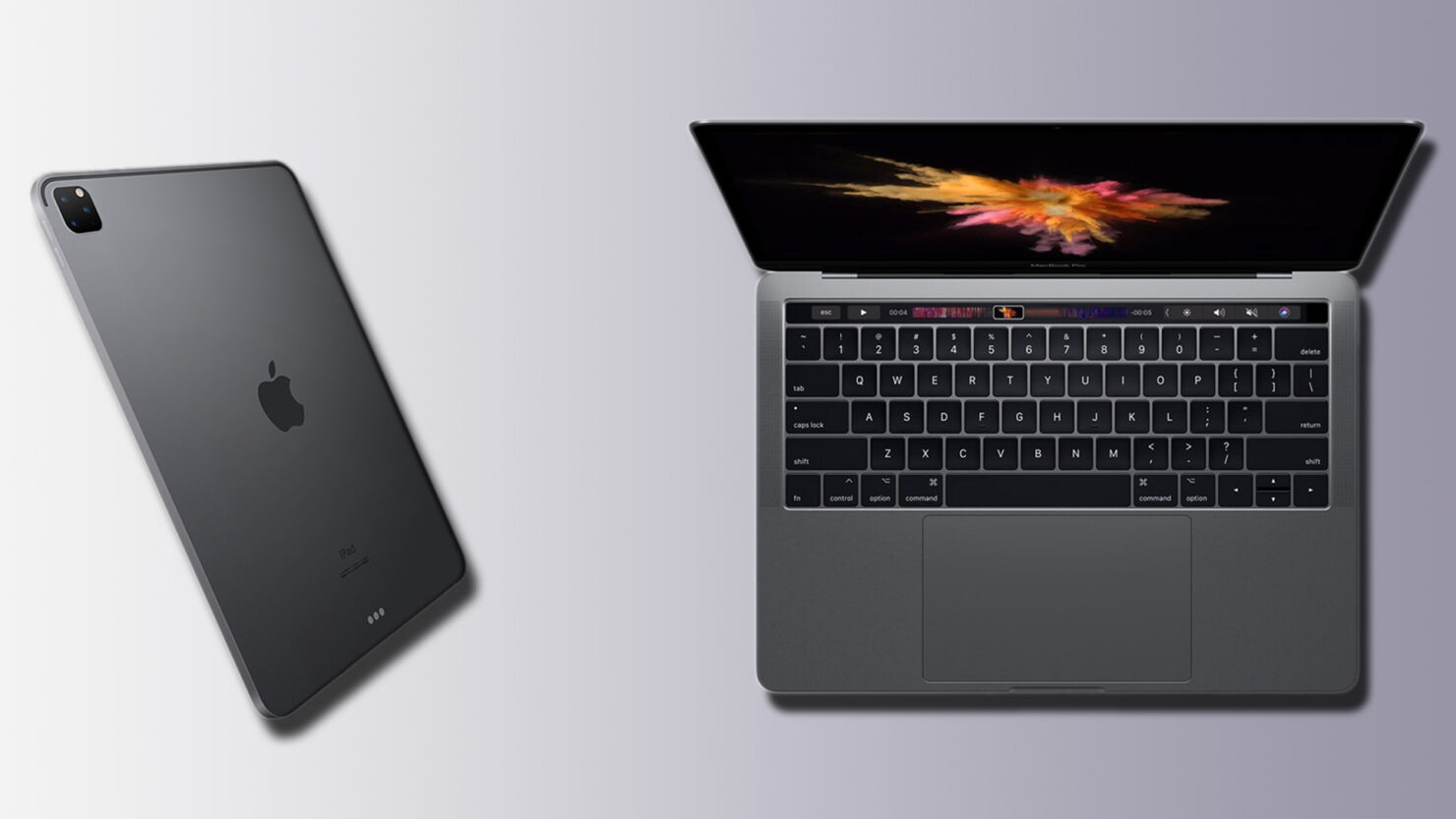 Shortly after predictions were made regarding Apple’s AR headset launch for 2020, it looks as the company is prepping some exciting new product launches in the same year. This time, it’s centered on the iPad Pro and a new MacBook series. According to the report, the iPad Pro is expected to receive a bump in the camera hardware, and Apple’s new notebooks might come with the rumored scissor switch keyboard mechanism that is said to provide extra key travel and will be more durable than the failure-prone butterfly switch design.

New iPad Pro models rumored to launch early next year are expected to be treated to rear 3D ToF cameras, according to a note from Ming-Chi Kuo. Rumors have been circulating around 3D sensors for quite a while now; this hardware can measure the time it takes for a laser or LED to bounce off objects in a room, thereby giving an accurate 3D map of the surroundings. That means that the iPad Pro is not just expected to receive an upgrade in the image quality department, but this optics setup could be used for various AR-related purposes as well.

As for the new MacBook models, we’ve heard various reports stating that the 16-inch version expected to launch later this month will feature an updated scissor switch keyboard design. Following this release, Apple is expected to launch additional MacBook models in the second half of 2020 bearing the same keyboard, which will prolong the mechanism’s lifespan and also provide a comfortable typing experience for the user.

Also rumored to arrive in 2020 is the iPhone SE 2. Hardware and design predictions surrounding the iPhone SE 2 include an iPhone 8 chassis, an LCD screen and the incorporation of Apple’s A13 Bionic silicon. The iPhone SE 2 is expected to retain Touch ID and since it won’t use an OLED panel, it could be offered at an affordable price to help customers gravitate towards the iOS platform. Apple’s A13 Bionic is certainly no slouch when it comes to performance and we believe that in 2020, it will still be faster than Samsung’s rumored Exynos 9830 and Qualcomm’s Snapdragon 865.

In short, Apple could have an exciting wave of products to showcase next year, and like always, we’ll be here to update our readers on the latest, so stay tuned.