iPhone SE 2 Certainly Sounds Real, But Being Referred to as iPhone SE (2018), According to Image Revealed by Popular Leakster 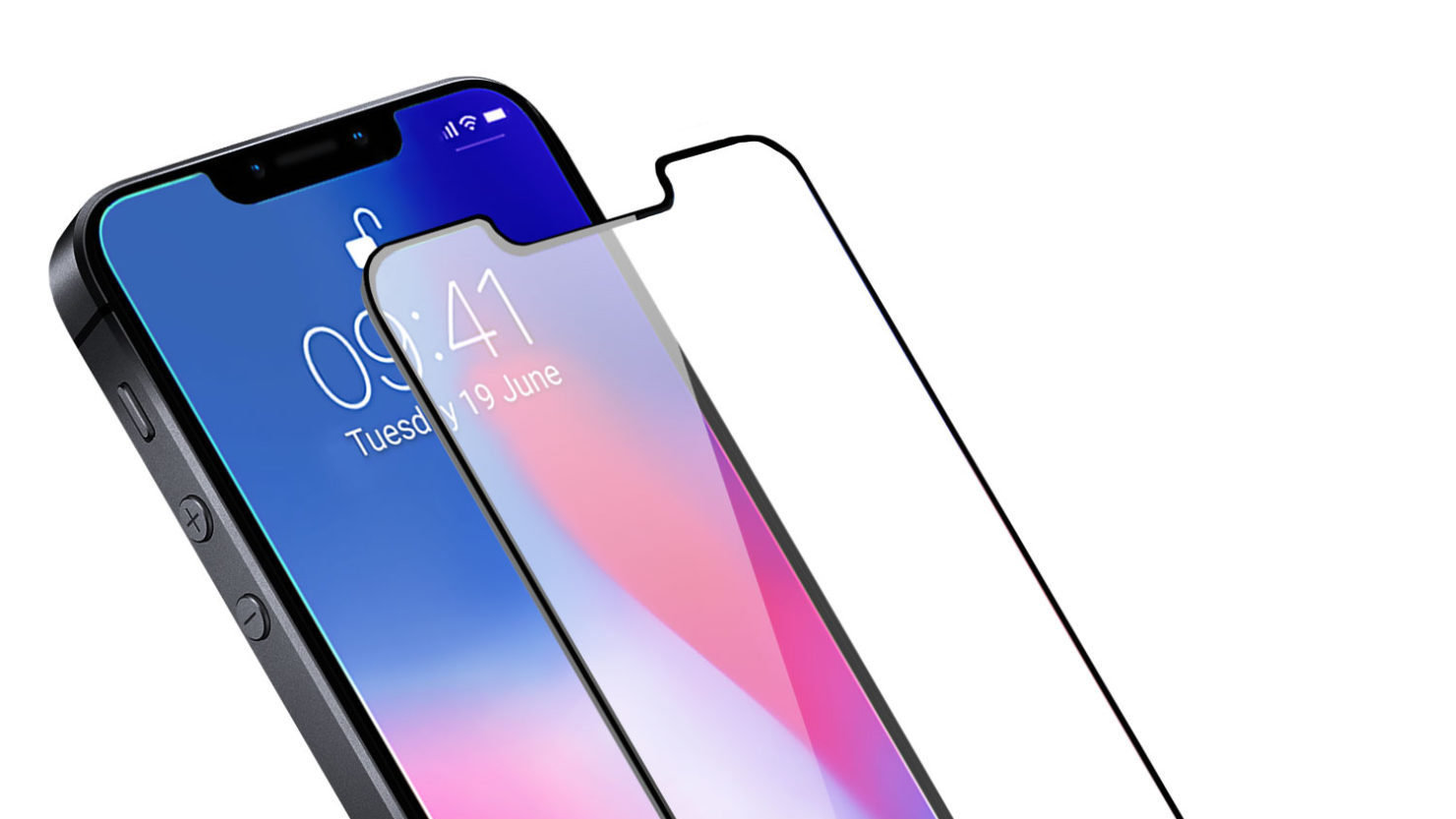 Only yesterday, we reported about the display of the iPhone SE 2 and unlike the 4-inch handset announced back in 2016, the components and renderings led everyone to believe that the upcoming device will bear a design that is similar to the iPhone X and will sport a notch in the process too. While some insiders have shared their lack of enthusiasm over the release of an updated compact smartphone, leaked text shows that Apple might indeed be working on something, but it is not being called the iPhone SE 2.

Evan Blass, in case you did not know, shared the image where it shows that the name of the phone is iPhone SE (2018) instead of iPhone SE 2. This could signify that because Apple is reportedly not using numbers to introduce the compact smartphone because it might not feature a changed design after all.

Instead, it could just feature an internal specifications bump that we continue hearing about from previous leaks and rumors. So if this part is actually true, what are the specifications of the iPhone SE (2018)? Here are the details you’ve been wanting to know.

The upcoming phone will be powered by Apple’s A10 Fusion chip, which is nearly 40 percent faster than the chip that powers the current iPhone SE, the A9. The A10 Fusion chip is also expected to support the HEVC video compression standard and the HEIF image format.

The upcoming iPhone SE refresh might have a glass back with support for wireless charging. Apple had filed various unreleased iPhone models with the European regulation authority earliest this week, sparking fresh speculations that a new iPhone SE 2 will be released the next month as filings are usually followed by product launches.

The internet has been replete with iPhone SE rumors in recent months. It has been reported previously that the new iPhone SE 2 will have a 4.2-inch screen 2GB of RAM, Touch ID, and metal frame and back combo. Previous reports have also claimed that there will be two variants of the phone, 32GB, and 128GB, with the handset expected to retail at $349.

If you’d like to know more about the iPhone SE 2, check out our detailed roundup review of the compact handset and let us know down in the comments if you’d like to learn anything new from it.