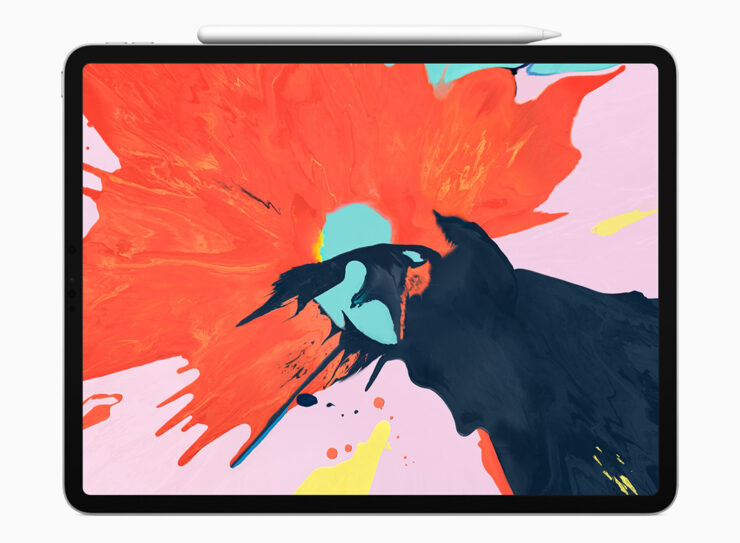 iPad Pro was expected to get a refresh this October, but it seems that it would not be happening, as per Apple CFO Luca Maestri. A 2019 iPad Pro refresh was rumored to launch this month with an A13x processor and a triple camera setup, with the same display and design as its 2018 predecessor.

This bit of news came during Apple's 2019 Q4 quarter earnings call. Here is what Luca Maestri had to say, in response to a question regarding Apple's lower than expected Q1 guidance. (Transcript via The Motley Fool)

One thing to keep in mind as we look at this guidance range is the fact that we also contemplated the comparison to the launch of the iPad Pro, a year ago for iPad as well as the new MacBook Air that was launched during the December quarter last year. So for the iPad and Mac categories, you need to keep in mind that our launch timing is different on a year-over-year basis.

Most users would not mind this news at all. The iPad Pro has just hit its stride, with iPadOS focusing on improving user productivity and multitasking. Apple's top-end tablet is still as fast, if not faster, than most of the PCs out there in this price range, so the company has some headroom before they would need to push out another model. It also helps that Apple is selling a lot of iPad Pros, as per Tim Cook:

Turning to iPad, we generated 17% growth driven by iPad Pro in the ongoing momentum of our wider lineup.

While a rumored triple camera setup is not the most desired feature on a tablet, it would definitely be nice-to-have. A wide front-camera would be a useful upgrade though. An A13x chipset, along with an updated Neural Engine, would further push iPad Pro's performance, possibly allowing support for camera features like Night Mode and Deep Fusion.

If I had to predict, I would say that Apple would likely launch the new model within Q1. Similar to how the 2018 iPad Pro used the same camera system as iPhone XR, I would expect Apple to use iPhone 11's dual-camera system in the next iPad Pro. It definitely does not need a design change as it still puts every other tablet in the market to shame, with its curved edges and thin bezels. I even hope that 2020 iPhones would ship with designs (and ProMotion displays) inspired from the iPad Pro.