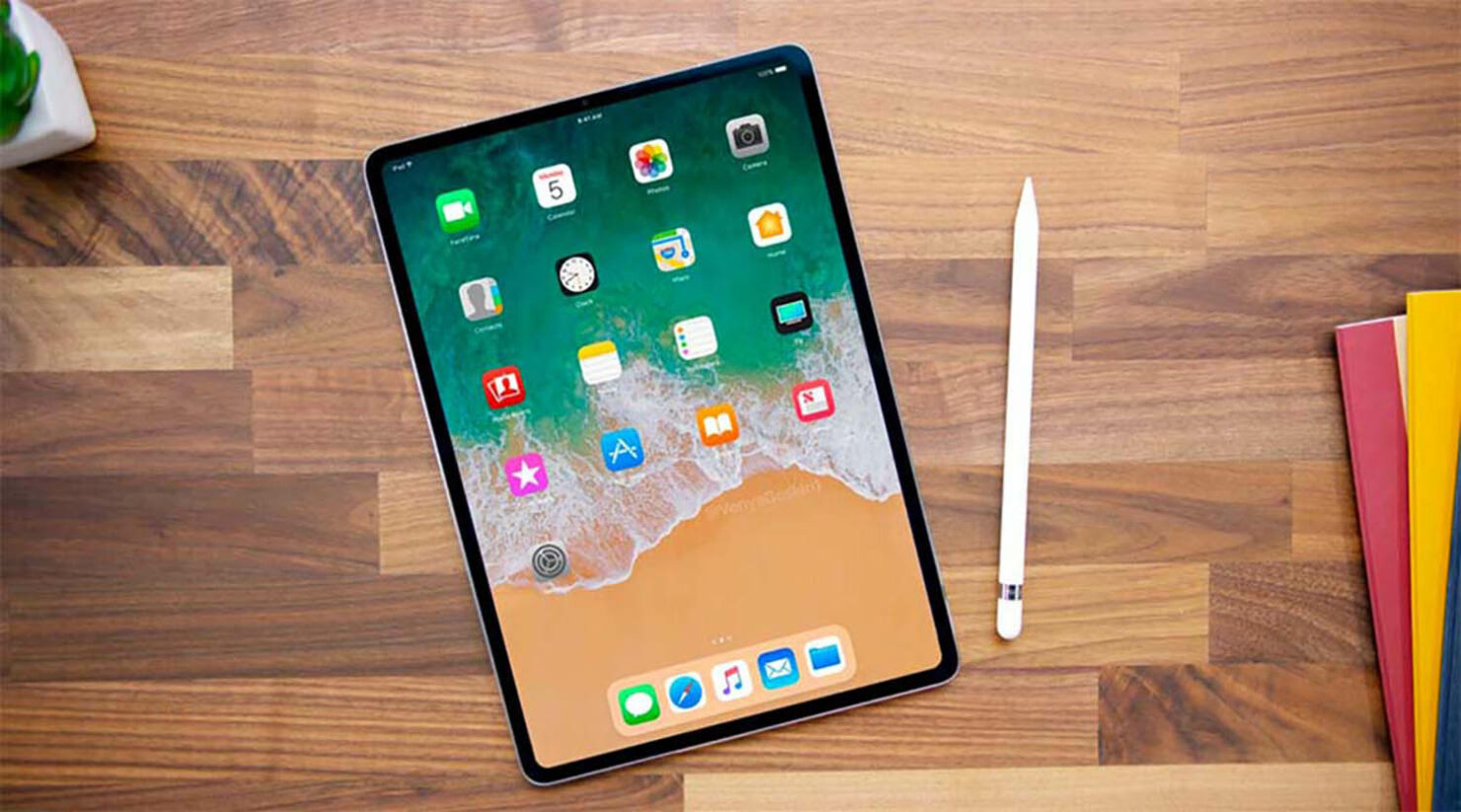 In many ways, the upcoming iPad Air 4 may share similarities with the 2018 iPad Pro, at least on the outside. To see how the upcoming slate appears against the current-generation 2020 iPad Pro, North’s Globe Concepts decided to showcase a concept comparison between the two tablets to see what has changed and what might remain the same.

Firstly, and we’ve been saying this a lot, the iPad Air 4 might be just another 11-inch 2018 iPad Pro with a few changes to the internal specifications. The bezels in this concept comparison look nearly identical to the ‘Pro’ tablet, but according to previous pamphlet leak, the reduction of bezels doesn’t mean the iPad Air 4 will support Face ID. Instead, the side-mounted power button might double as a fingerprint reader, or in other words, Touch ID support might be present.

We also feel that the iPad Air 4 will lack Apple’s 120Hz ProMotion technology or run at the same resolution as the iPad Pro line. However, the upcoming tablet that’s rumored to arrive in March 2021 is said to be fueled by an A14 Bionic, and it might even offer support for Apple’s Magic Keyboard as it’s reported to feature a USB-C port instead of relying on the company’s proprietary Lightning port.

Though the leaks have arrived much earlier for the iPad Air 4 than for a product that’s slated to arrive next year, there’s also a possibility that Apple might surprise its customer base in the future by announcing the tablet much earlier than expected. While we await the arrival of this model, be sure to check out this concept comparison and let us know down in the comments on what you think about it.