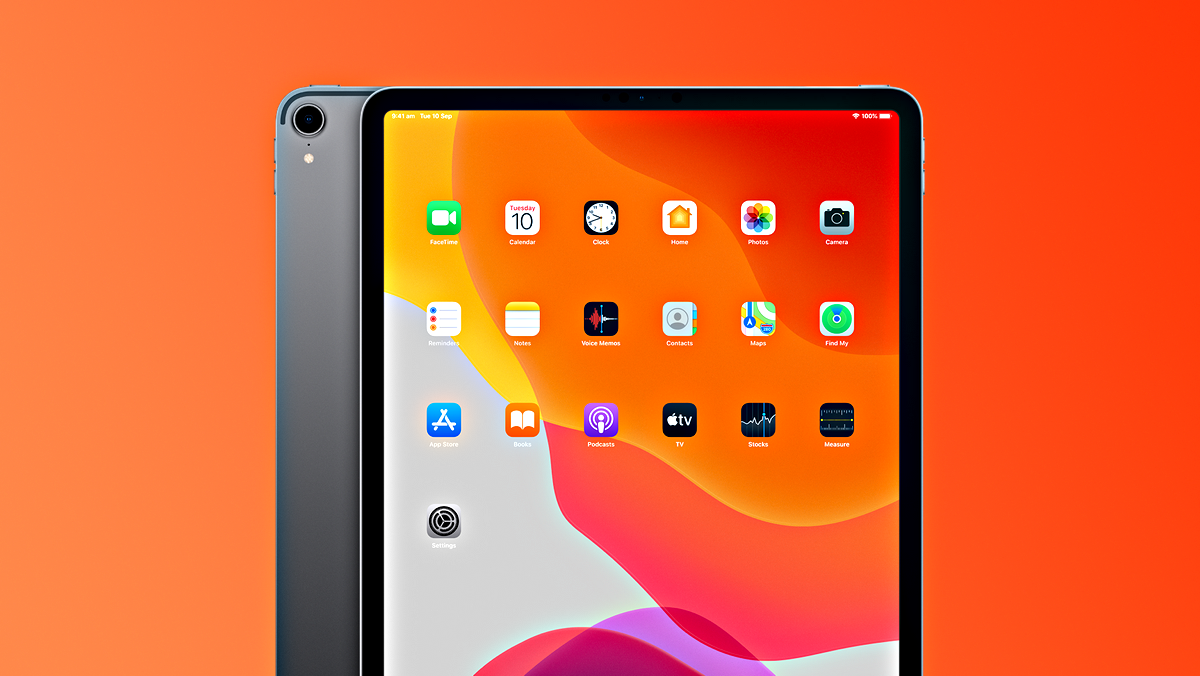 Apple's 2020 iPad Pro launched a few months ago and now, it seems the company might be gearing up to refresh other models. According to the latest, Apple is planning to launch two new variants of the iPad - a 10.8-inch iPad which will be launched later this year and an 8.5-inch iPad Mini in 2021.

According to Ming-Chi Kuo's release notes, reported by MacRumors, Apple is planning to launch two new models of the iPad. The 10.8-inch model will take place of the existing 10.2-inch model or the 10.5-inch iPad Air. However, the 8.5-inch iPad mini will be a new model of the series. Apple upgraded the iPad mini last year in March with an improved camera and an A12 Bionic processor along with support for the original Apple Pencil.

Other than this, Ming-Chi Kuo also states that Apple will also ship both of these variants with a 20W power adapter as seen in leaks. However, this may not be the case with the iPhone 12 as the company will not be looking to ship the iPhone 12 with a charger. Moreover, earphones will not be part of the package as well. 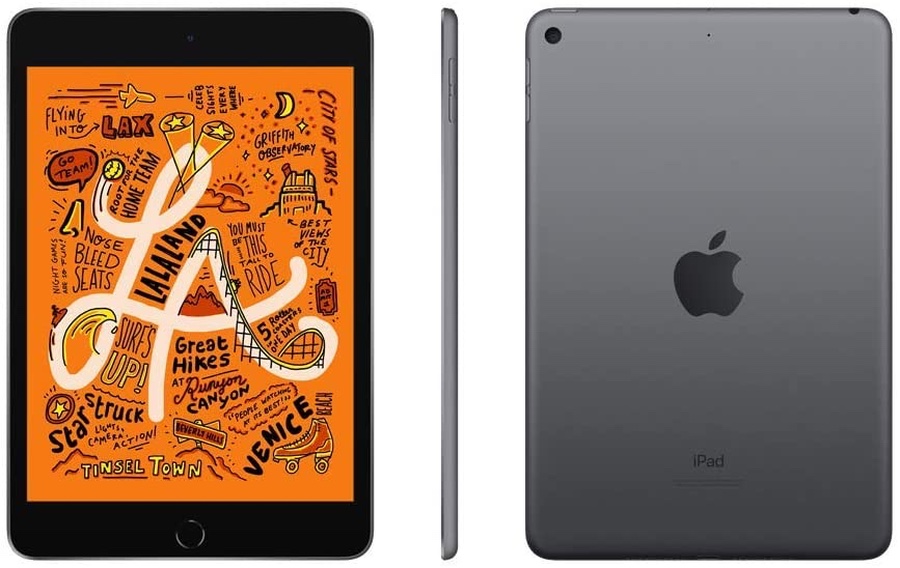 What are the chances that Apple will incorporate Face ID and smaller bezels in the upcoming new iPad models? Since both of the models feature an increase in screen size, if the chassis remains the same, we can expect the new models to feature slimmer bezels resembling the 2020 iPad Pro. Moreover, in terms of camera, Apple might also add a LiDAR scanner to the mix in its attempts to gather data for Apple Glass.

However, these are mere speculations for now and the final decision rests with Apple. We will let you guys know as soon as we hear more details regarding the subject. Share your view with us in the comments.