Now that Apple has finally announced iOS 7 firmware, the next question on most people's mind is about iOS 7 jailbreak release possibilities and the time frame in which we can expect it to come out. The question of jailbreaking this new firmware isn't exactly new. We tackled it when iOS 6 was proving to be an awful headache to crack. To be very honest, things aren't looking up at this point in time. I'll explain in detail why I say that. 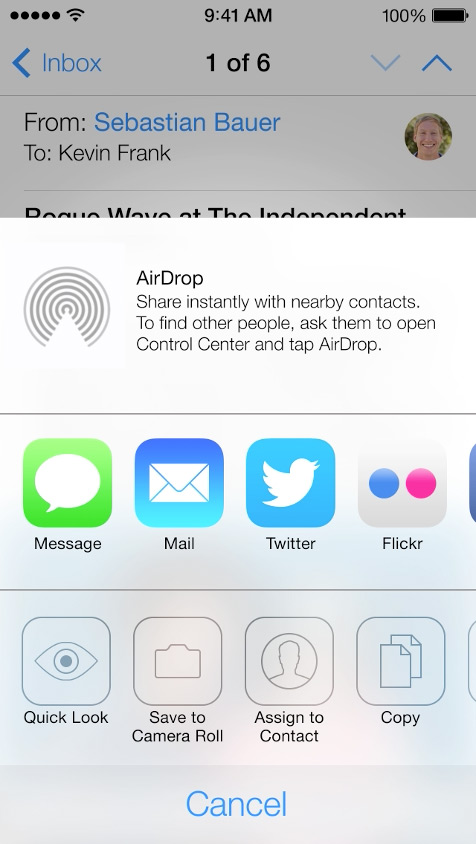 If you're accustomed to jailbreaking, you'll know that iOS devices can be jailbroken in two states, tethered and untethered. We'll talk about the latter in another post, for now lets just focus on iOS 7 jailbreak in tethered state. Basically a tethered jailbreak requires that the user must connect their device to a computer to perform a tethered boot via software whenever they shut off their device. While this is a hectic task, its better than having no jailbreak at all. I'll probably be the first one out there laying it out clearly for you, there's no immediate tethered iOS 7 jailbreak release on the cards, and that's due to a technical issue.

You see, older devices such as iPhone 3GS and iPod touch 4G were susceptible to the Limera1n bootrom exploit. It was a hardware based exploit which Apple could not patch through a software update. This meant that even if there was no untethered exploit, developers could inject jailbreak payload in to these devices using Limera1n exploit. Both of these devices are not supported by iOS 7, they can't run this update, so a question of tethered jailbreak is out of the ball park. The only remaining Limera1n compatible device is iPhone 4, which can run iOS 7. Nevertheless, it could very well take quite a long time before a tethered iOS 7 jailbreak for iPhone 4 is released. That's because the scope of this jailbreak isn't going to be large, and developers are going to want to focus on finding exploits for newer iOS devices such as iPhone 5, iPad mini, iPod touch 5G etc.

For the newer hardware, no one has been able to dump a bootrom exploit. All iOS 6 jailbreaks have been based on software exploits, which meant that Apple quickly patched them up with a software update. It is no secret that it took developers a long time before they could come up with iOS 6 untethered jailbreak, there's wasn't even the possibility of a tethered jailbreak. In all honesty, the jailbreak scene looks pretty bleak now. All hope is not lost though, there's a fantastic community that works on cracking Apple's latest firmware. I'm sure that they'll be out with a solution, it is going to take time. Your patience is required.