After months and months of rumors and speculation, today Apple finally lifted the wraps off iOS 7, its latest mobile platform update. We had heard a lot of rumors about what this update might bring, some of them have actually turned out to be true. At WWDC 2013, Apple also announced that it has sold over 600 million iOS devices around the world, and that 90% of them run the latest version of the platform. Apple says that iOS 7 is the biggest change they have made to iOS since it first came out with the original iPhone. They say there are tons of new features as well as a "stunning new user interface."

iOS 7 brings new slide to unlock mechanism that is located at the bottom of the screen. As rumored, the overall UI is flat, there's also a new slide-up control panel. All icons have been redesigned, tyopgrahy has been refined, Helvetica font has been generously used. Native apps have been redesigned as well, the weather app now supports animations. iOS 7 has 3D interface, when the user tilts the device, the perspective changes. A new 'cards' layout for multitasking has also been added. When a user moves a device in their hand, the motion is actually tracked, allowing users to see behind the app icons. Native apps such as calendar, Messages, weather, Game Center have all been redesigned and revamped. App folders now support multiple pages. iOS 7 supports a new gesture, swiping from the left edge will bring users back inside an app.

The Notification Center will now be able on lockscreen as well. iOS 7 comes with Control Conter, which is basically a glorified version of SBSettings. Swiping up from the bottom of the display will bring up Control Control. From here, users can toggle various settings such as brightness, volume as well as launch apps like camera, calculator and flashlight. iOS 7 now comes with multitasking support for all apps, finally! An impressive feature of this update is that the platform will now automatically pull in updates of apps that a user uses most frequently. The new mobile Safari on iOS 7 brings full screen interface, new tab view, support for iCloud Keychain and a smart search field.

Apple has also announced AirDrop for iOS. It basically allows users to share files from anywhere in the system via a peer-to-peer connection with other similar devices. The connection is securely encrypted and fast. Siri too has been improved, it has a new interface and a new voice, a male voice that is. Siri is now capable of searchign Twitter and Wikipedia and can also handle settings changes such as brightness. The developer beta of iOS 7 will be available from today, public release is slated for Fall. 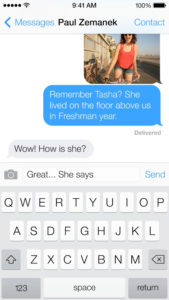 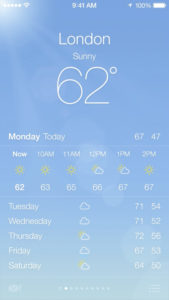 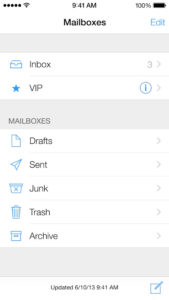 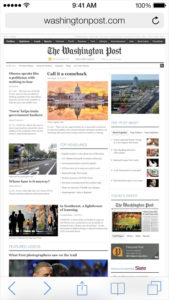 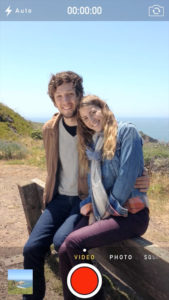 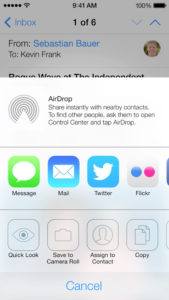 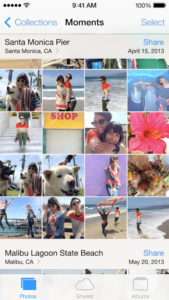 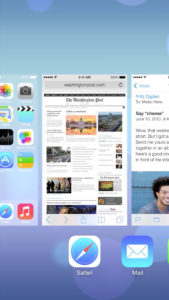 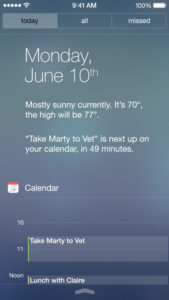 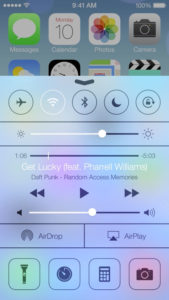