iOS 7 Untethered Jailbreak Being Worked On By Posixninja

The jailbreak community has been silenced by Apple ever since it released the latest string of incremental iOS updates that patch the popular evasi0n untethered jailbreak. In other news, Posixninja is working on an iOS 7 untethered jailbreak. He's one of the most influential jailbreak developers out there and this latest revelation gives us a ray of hope that the jailbreaking scene will not be dead in iOS 7, as many currently envisage. 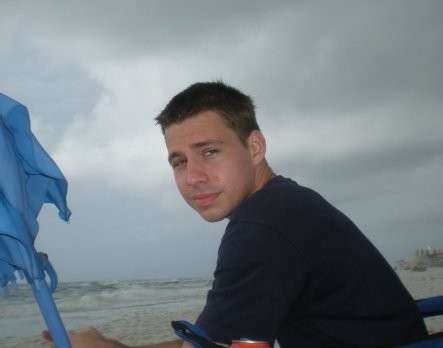 The evasi0n untethered jailbreak for iOS 6.x was one of the most highly anticipated jailbreaks of all times. It was compatible with all new iOS devices, such as iPhone 5 and the iPad mini. Millions of devices were jailbroken on the latest firmware merely hours after the launch. It is no secret that developing new jailbreaks is proving to be difficult and many believe that Apple may be finally able to make its firmware unjailbreakble.

Apple is due to announce iOS 7 this year. Software announcements take place at the Worldwide Developers Conference, after which the newly announced software enters developer beta mode. It would take more than a couple of months for iOS 7 to be publicly released, we can expect it to come out sometime in September or October 2013.