Yesterday was a bit hazy for Apple but today has completely rattled the world with probably the astounding news that could depict the troubled future of Apple. Yesterday everyone was dismayed when Steve Jobs ended his career as the CEO of Apple due to his bad health condition. For a moment Apple’s future was darkened as it was thought that no one could replace the creative, artistic Steve Jobs until Tim Cook took the charge and now Apple has hired a rival. Comex, a mastermind at jailbreaking iDevices has been hired by Apple. Was it an act of condolence or rage? 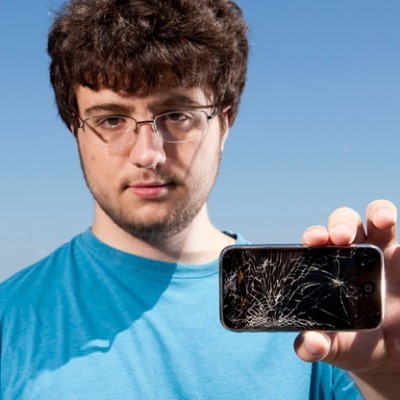 Nicholas Allegra, commonly known as Comex, the man behind JailbreakMe has updated in his recent tweet that he will be working in the company as an intern from next week onwards. Earlier, he was interviewed by Forbes magazine and it has been revealed that he had taken a leave from university in order to pursue an internship at Apple, starting the next week.

Comex is the witty of all the hackers, detecting security vulnerabilities in Apple’s OS and using them to write jailbreak tools. Last month he released JailbreakMe 3.0, a web based jailbreak that relished millions of idevice users as it allowed them to jailbreak their devices from the web. It took a long time for hackers to come up with a loop hole and nonetheless it was Comex who excelled, becoming the first one to release a jailbreak for iPad 2.

Now that Apple has appointed him as an intern, his services at Apple will surely remain under the hood but one thing is for sure; Apple has hired him in order to guide them to fix security issues in the upcoming iOS 5 making iOS safer than ever and jailbreak proof. It might be the fact that Tim Cook is eager to see Apple’s devices unmodified and he is surely yet another rigid anti-jailbreak lover like Steve Jobs if he intends that. Apple is using Comex to crush the jailbreak community and even Comex was expecting us to interpret that by another tweet later.

A vote of caution for the jailbreaking community or Comex’s fortune? We’ll have to wait and see that till iOS 5 comes out and hackers scrutinize it.