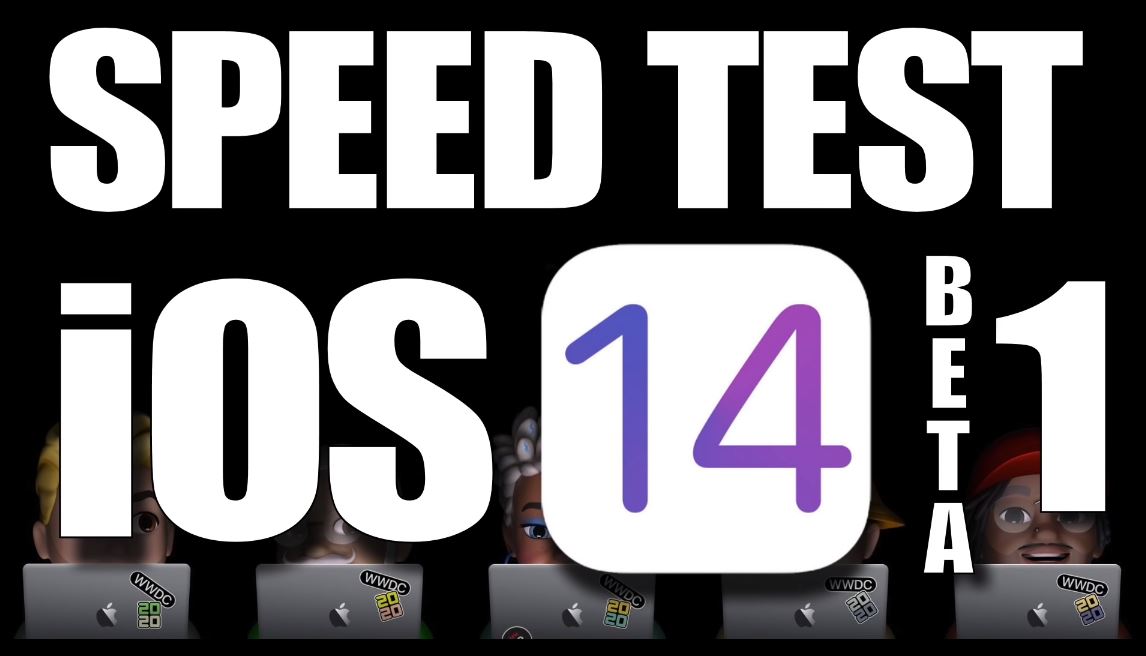 After announcing the new iOS 14 with all the nifty features and visual changes, Apple saw fit to release its beta to developers soon after. Apple on storage did not say anything on how the performance will be with the new firmware and how it compared to iOS 13. However, if you must know, check out the speed test comparison conducted by the YouTube channel AppleBytes. The test compares the speed of iOS 14 beta against iOS 13.5.1.

iOS 14 Beta Manages to Retain Performance When Compared With iOS 13.5.1

For your ease, we have embedded the video below that shows how iOS 14 beta stacks up against iOS 13.5.1 in a speed test comparison. The test was conducted on older iPhone models which include the original iPhone SE, iPhone 6s, iPhone 7, iPhone 8, and iPhone XR. This will give users a clear idea of how the performance is older iPhone models and whether they should update to the latest build or not.

The in-depth speed test comparison is quite interesting as it is the first beta of iOS 14 and there will be many more to come before Apple releases it officially to the public later this year. The speed test shows that the performance on older iPhones running iOS 14 beta is pretty similar to iPhone models running the current iOS 13.5.1. We can say that the boot-up speed is slightly better on the iOS 13.5.1 but the difference is negligible.

Since this is the first beta of iOS 14, it is possible that performance might vary in the next beta versions. It can get better and worsen as well and at this point in time, it still remains to be seen. iOS 14 brings revamped Home screen to the mix, which is one of the many reasons why it is an important update. Apart from that App  Clips and App Library also bring visual changes to the platform. Since there are a lot of new additions, it's great to see that Apple managed to retain the performance with the first beta.

We will share more details on the iOS 14 performance with every beta so do stay tuned in for that. What are your thoughts on the iOS 14 beta speed test comparison?