It's absolutely no secret at all that a newer version of iOS tends to cripple older devices in the performance department. To further prove that is indeed the case, a video has surfaced on YouTube, showing that iOS 5 through iOS 9, the iPhone 4s has taken a massive toll in terms of performance. 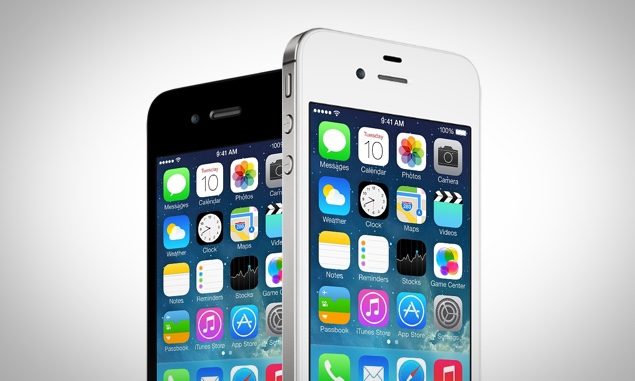 Let's jump right into the video first then we will highlight the specifics in slight detail:

As you can see from the video above, older versions of iOS were far more responsive on the iPhone 4s in terms of pretty much everything. Web pages loaded much faster, Siri was quicker and was more responsive. Heck, even apps launched faster, to top things off.

But, one also has to take into account new features that come bundled with every release of iOS, which are bound to cripple older iPhones and iPads by a huge margin. If a smartphone or tablet is going to drive something extra on top of what's already there, expect a bit of slowdowns in many corners. Furthermore, it should be explicitly revealed at this point that newer versions of iOS are more optimized for newer hardware rather than older ones, hence performance hits are going to be a part and parcel of every iOS release.

It's not just the iPhone 4s that has taken a massive hit in terms of performance; older iPhones and iPads such as the iPhone 5, iPad Air 1, iPad mini 1 through mini 3 have sustained damage as well. While the aforementioned devices have seen performance gains with the release of point updates to iOS 9, but the oldest of the bunch have barely moved a muscle in any direction at all, with UI stutter, different slowdowns and whatnot being the order of the day.

Apple has taken a lot of heat from time to time when it comes to such issue, and the company has done all in its power to make sure things are ticking along nicely. While we wouldn't say the company has failed to improve iOS in terms of performance on older devices, but their effort must be lauded.

Has your iPhone, iPad or iPod touch fallen prey to performance hits with every release of iOS? If yes, then be sure to let us know about it in the comments section below. If not, then discuss what measures did you take to keep things ticking along nicely for you.