HTC One M9 Plus sees another leak today which comes with a bunch of a few other leaks we have been receiving in the past few days. HTC has its marketing game on high this year with celebrities coming in the HTC One M9 ad videos, interwebs becoming flooded of leaks before the One E9+ launch, and now the leaks are unilaterally focusing on the upcoming One M9+.

HTC One M9+ renders in high-res:

One M9+ gets the same Duo camera setup of the earlier devices and the dual-tone finish on the body. Considering the number of leaks keeping the focus on HTC One M9 Plus, it seems evident that the official release is not too far. In such circumstances, here is a quick glance on the specs we so far know about:

HTC One M9 Plus renders: 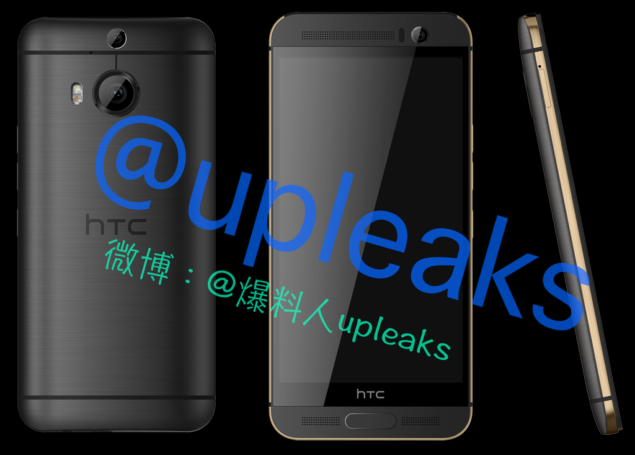 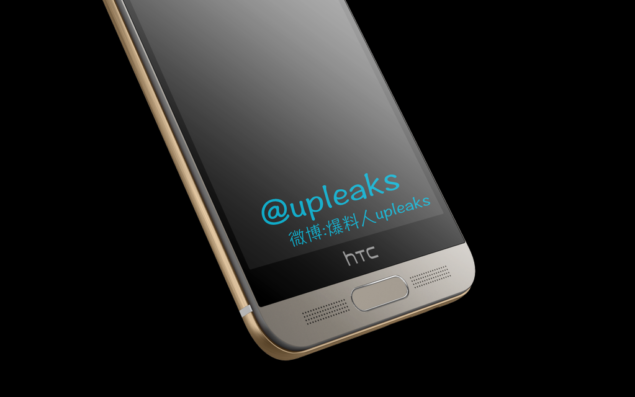