How about frying an egg on the back of your phone? Might make your breakfasts a little easier and your phones a little messier. Well, the latest phone in the vogue - HTC One M9 - has apparently hit a massive 132 degree fahrenheit during a benchmark test. Because this pretty smartphone is being powered by Qualcomm's Snapdragon 810, naturally, the processor is getting all that is there to blame.

Snapdragon 810 has remained in the hot news for overheating concerns. While we did hear and read some reports that the overheating issues were taken care of and that it was now even cooler than other processors, the latest incident screams that's evidently not the case. 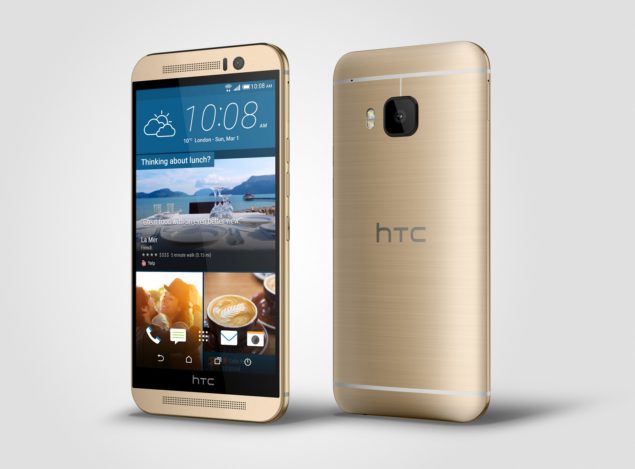 After earlier reports of Snapdragon 810 overheating issues, Samsung decided to go with the Exynos chip. Earlier this month, HTC unveiled its next gen smartphone being powered by the 810 SoC along with LG powering its LG G Flex 2 and upcoming LG G4 with Snapdragon 810. Consumers thought that perhaps the overheating issues were finally sorted, but the latest reports tell contradictory story.

A latest GFXBench test found that HTC One M9 is the hottest smartphone hitting a surface temperature of 55.4 °C compared to other devices' 37.8 °C and 42.2 °C. However, all the blame couldn't be put on Snapdragon 810 as the device was running a pre-release software which could have played a potentially stronger part in these heating results. LG G Flex 2 which is also powered by the same processor hasn't had any reported overheating issues so far too hinting that may be this was a one-off case.

Whatever the case be, this instance of severe overheating may prove to be quite a strong turn off for many consumers. We will be looking forward to more tests and reports to see if the 64-bit processor is the actual culprit here or not. If it is, HTC has to get the issue fixed before HTC One M9 release or start anticipating some drastically losing quarters ahead.