It's been over two weeks since Apple released iOS 8.2 for iPhone, iPad and iPod touch. Cupertino tech giant has since released four beta versions of iOS 8.3 as well hinting that the final public iOS 8.3 update wouldn't take too long to hit our iDevices. iOS 8.2 came with a long list of changelog, however, it isn't free of the typical bugs too. Upcoming iOS 8.3 will definitely be fixing these issues but will also bring in some new minor features.

iOS 8.3 is expected to bring in a couple of additional improvements including Siri for Speakerphone and some password settings for iTunes. Here are the details.

Along with introducing new Emoji keyboard with diverse variants, wireless CarPlay, and additional Siri languages, iOS 8.3 will also include some settings for app downloads and Siri. One such minor - but very useful - change is in Siri. Siri made things pretty easier for people to use phone while driving. However, you still had to touch the speakerphone icon to get things started. From iOS 8.3 onward, you can directly ask Siri to call your friend without taking your hands off the steering wheel.

Another such ease offered by iOS 8.3 is reported to be in the apps downloads settings. While downloading free apps, you would no longer be forced to enter your password. The toggle however is in your hands - you can enable this from Settings > iTunes & App Store > Password Settings > enable / disable Require Password. 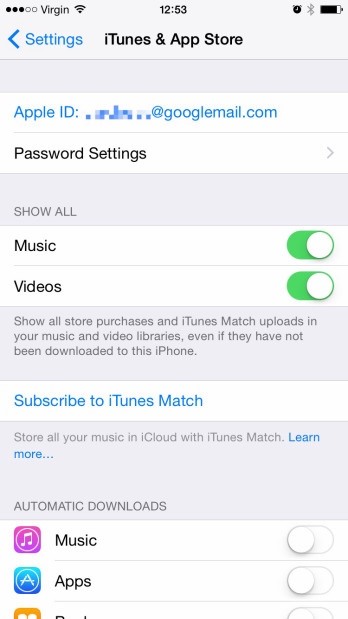 It was also reported by 9to5mac that added Password Settings will also be offered with iTunes:

iOS 8.3 includes some new configuration options for password entry in the iTunes and App Store. Labelled as ‘Password Settings’, the new view allows users to configure how frequently Apple should ask for the user’s iTunes Store password for purchases.

So are you excited for the upcoming iOS 8.3 update? We agree these aren't any big changes but we certainly appreciate these small things making our lives a tiny bit easier.

How to Install iOS 8.3 – iOS 8.1.3 Untethered Jailbreak For iPhone, iPad And iPod Touch

How To Install The New Apple Watch Software Update 1.0.1