A couple weeks back, a rumor circulated around the premium version of HTC One M8. The HTC One M8 Prime is expected to be a 5.5-inch Quad HD display smartphone with every feature a little better than the M8 itself. Later on, we saw reports that HTC has cancelled the project. Today come some new updates regarding the HTC One M8 Quad HD device. 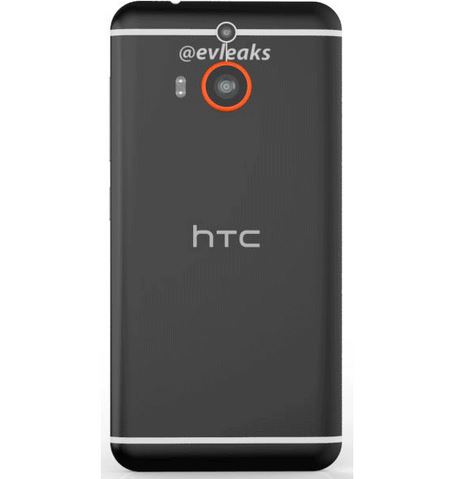 @evleaks had shared a few renders of HTC One M8 Prime sharing the details and specifications of the premium smartphone. However, the latest reports indicate that HTC is apparently not going to release the M8 Prime, but would launch another flagship with Quad HD display later in this year.

After the launch of LG G3, Samsung and HTC too are expected to come up with their Quad HD smartphones. With the latest reports, it seems organic of HTC to launch a smartphone with better features and specs. According to a tip sent to PhoneArena, the unrevealed tipster claims that HTC will launch a new flagship with 5.2-inch Quad HD screen. This reportedly would replace the HTC One Max and will be announced in the second half of the year. 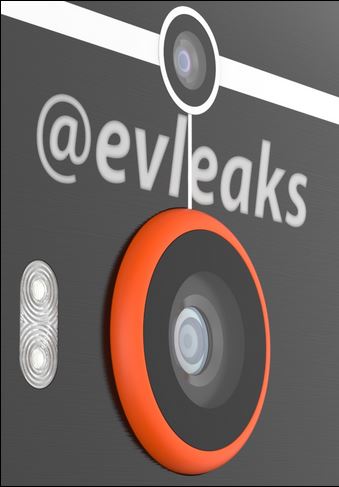 While PhoneArena itself advises us to take this tip with a bit of salt, it would be interesting of HTC to step up its game after two consecutive successful launches of HTC One M7 last year and then M8 this year. The company might be interested in taking some lead and adding up in its high-end smartphone line-up.

- This week's most-read Android and iOS news, updates, and leaks: