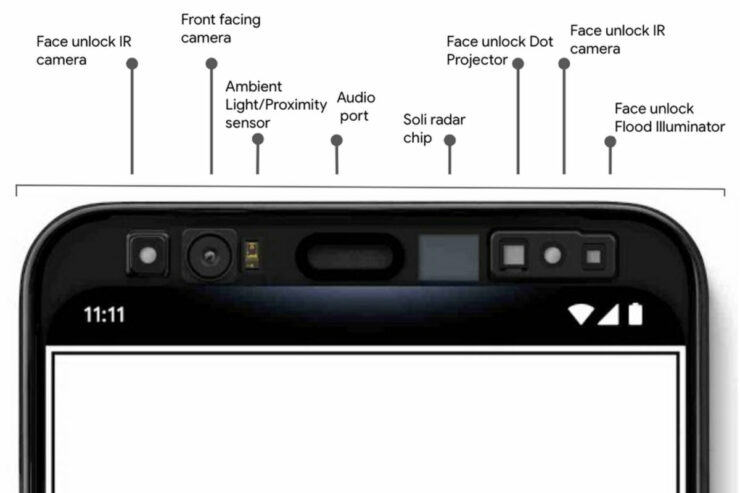 Google Pixel 4 sales have been relatively poor so far and seeing as how there’s very little room for improvement, the tech giant should focus more on Pixel 5. Speaking of the upcoming flagship, it’s likely that one feature won’t be arriving for the upcoming model. After all, it didn’t do wonders for the Pixel 4 and Pixel 4 XL, so what good would it do for the Pixel 5?

Removing Motion Sense From the Pixel 5 Will Not Just Reduce Manufacturing Costs, but Also Allow Google to Focus on the Design of the Upcoming Flagship

According to 9to5Google’s Stephen Hall, his sources tell him that the Pixel 5 will not include a Soli radar chip. Hall was also informed of the Pixel 4a’s $349 starting price, so we’ll have to see how things pan out regarding this rumor. For those that aren’t aware of what Motion Sense is, it’s based on radar technology that allows users to interact with the Pixel 4 and Pixel 4 XL using hand gestures. The idea was to allow a seamless interaction taking place between handsets without physically touching the display.

Unfortunately, the lack of app support coupled with software problems occurring from day one with the Pixel 4 and Pixel 4 XL meant that user experience was significantly hampered. Additionally, Motion Sense was reportedly a battery hog, with some believing the feature to be very inconsistent.

In yesterday's show, we also touched on some things we're hearing about Pixel 5 from sources — specifically that it will likely leave behind hobbies like Soli

On paper, it sounds terrific; the ability to play with your device without physically touching it opened up a lot of possibilities. However, Motion Sense was disabled in lots of regions so even if you wanted to take advantage of it, you were out of luck.

The Pixel 5 is rumored to come with a cheaper Snapdragon 765, or even a Snapdragon 768, making it cheaper than the Snapdragon 865. The removal of the Soli radar should reduce the manufacturing costs of the Pixel 5 further, allowing Google to finally become competitive and get back in the smartphone business, at least for now.