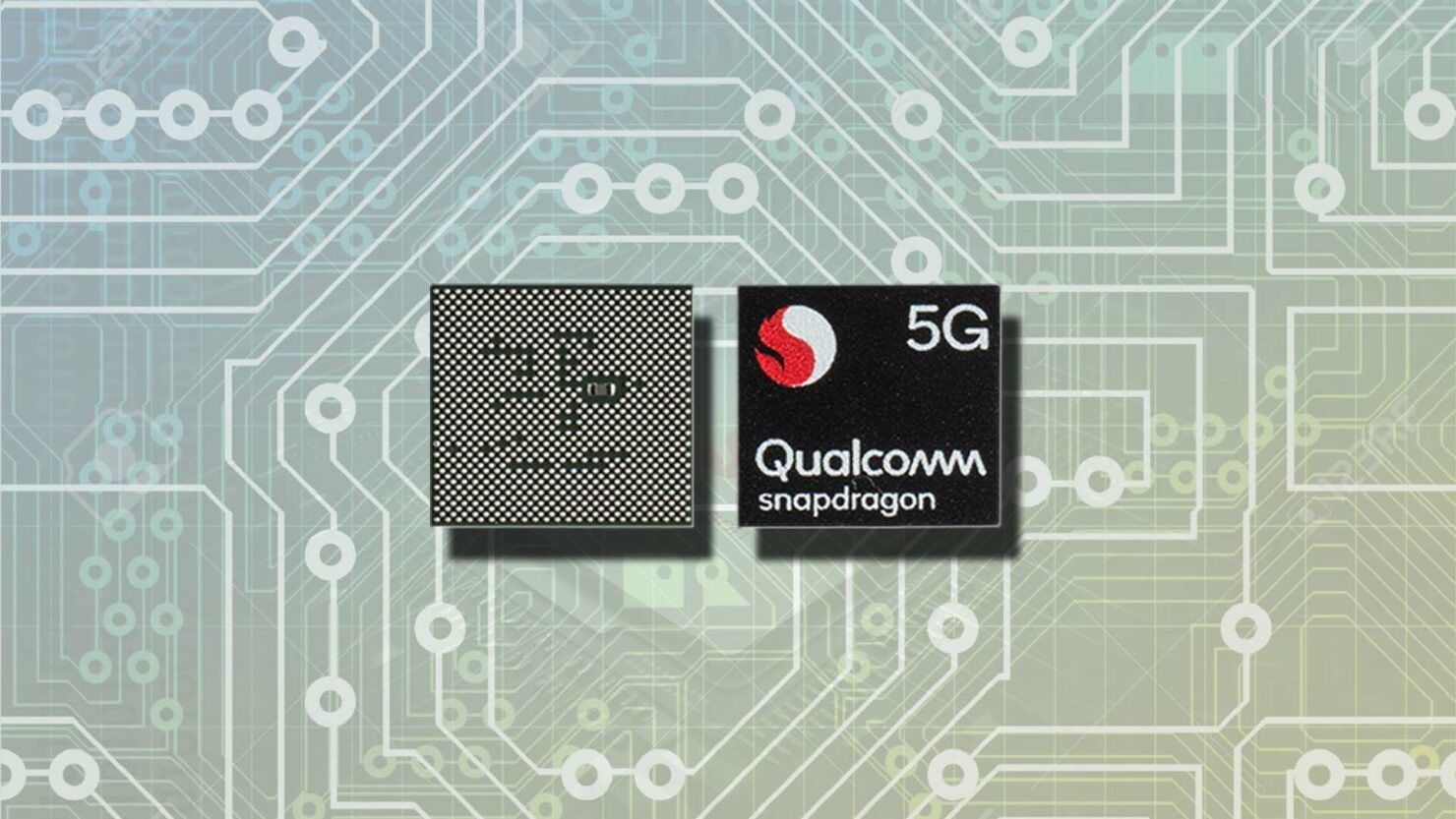 Qualcomm’s decision to keep the Snapdragon X55 5G modem separate from its latest and greatest Snapdragon 865 may have been met with criticism, but the company’s partners will be pleased with the company’s efforts surrounding the Snapdragon 765. Being marketed as a mid-range silicon to be used in smartphones touting that ‘non-flagship’ status, its specifications and near-endless list of features will make you think it belongs in the same league as the other heavy hitters. Let us take a deeper dive and see why this SoC will be so important for phone manufacturers in 2020.

Like the higher-end Snapdragon 865, the Snapdragon 765 is also running a triple CPU cluster, but the configuration is different as you’ll soon find out.

The GPU is an Adreno 620 and it offers 20 percent improved graphics performance over the Adreno 618 found in the Snapdragon 730. Being made on Samsung’s 7nm EUV node should also provide benefits in the efficiency department. Now, remember when we stated as to why the Snapdragon 765 could be the most important launch for phone manufacturers next year? That importance can also be extended to customers because they’ll have the opportunity to experience 5G connectivity without having to empty their wallets for a flagship smartphone purchase.

While a deduction in the speeds is something users will have to deal with, it will still take a few years before users can witness such speeds on a daily basis. Also, despite the Snapdragon 765 being a mid-ranger, it offers the same high-end technologies ranging from Dynamic Spectrum Sharing, global 5G roaming, multi-SIM 5G, 5G PowerSave, and others.

Ranging from supporting a FHD+ display with a 120Hz refresh rate, to a 192MP camera sensor thanks to its Spectra 355 ISP, the wide-range of Snapdragon 765 features may it look like it’s a flagship chipset. The latest offering from Qualcomm is also an intelligent one, thanks to its 5th generation AI Engine and a newer Hexagon Tensor Accelerator, resulting in 5.5 TOPS (trillions of operations). That figure is near to the capability of the Snapdragon 855, which is capable of 7 TOPS.

Additionally, the Snapdragon 765 provides support for dual-frequency GNSS, resulting in a more precise tracking of the smartphone’s location. Aside from this, the Snapdragon 765 supports up to 12GB RAM running at a speed of 2133MHz, and Qualcomm’s Quick Charge 4+, which maxes out at 27W of power.

Just like it has done with the Snapdragon 865 Qualcomm has made a dedicated page for the Snapdragon 765 on its website, so if you want to check out the latest chipset’s features, you can have a look here.