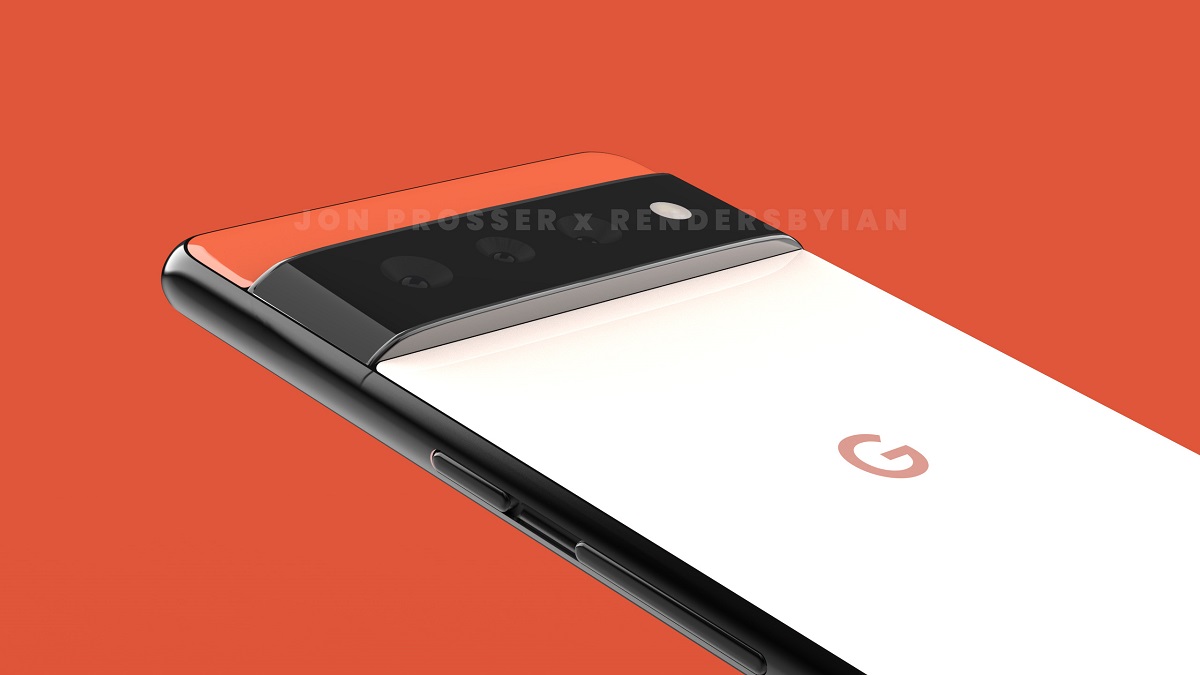 Google's next-in-line flagship Pixel 6 is months away from being announced. While details on the device are pretty scarce, a leaker has shared Pixel 6 renders with the world. In a nutshell, Google played safe with last year's Pixel 5. It bolstered a mid-range chipset and an all-screen straightforward design. However, this is about to change with the Google Pixel 6. Let's dive in to see some more details on the Google Pixel 6 and what can we expect in terms of design language.

Google might be on to something with the new design language it is looking to bring with the Pixel 6. The Pixel 6 and Pixel 6 Pro renders are shared by Jon Prosser in a new video. The best part is that the company is looking to bring more than one model of the device, Last year, the company announced only one device with the Pixel 5 name as there was no XL model. This year, we might see the Google Pixel 5 and Pixel 5 Pro. You can check out the Pixel 6 renders below. 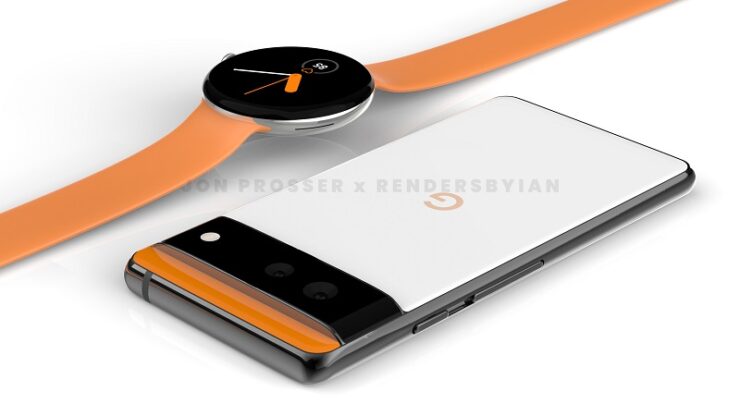 The highlight of the Pixel 6 and renders is the design language, especially what the company did to the camera module. The protruded camera bump on the back will house two camera sensors with a flash. We can presume that one of the sensors will be a normal wide, while the other will be ultrawide. The Pixel 6 Pro might add another Telephoto sensor. In addition to this, the top part of the rear features an orange accent color. 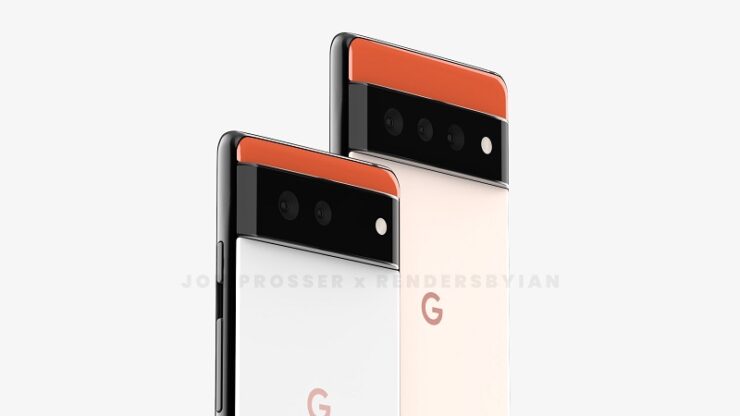 While the Pixel 6 and Pixel 6 Pro renders might be accurate in design, the colors could potentially be different, as stated by Max Weinbach. It is possible that Google might be looking to brand the Pixel 6 devices as high-end, while the 'a' series remain the same. The renders of the device are not leaked from Apple but created with reference to the leaked images.

On the front, the Pixel 6 will boast a punch-hole camera situated in the middle with minimum bezels on all sides. In my view, the camera module at the back is no doubt unique. However, it is up to Google what it is looking to do with it. While the specifications were not details, Google might be looking to introduce its own custom chip.  We will share more details on the device as soon as we have further information. You can check out the video embedded above for more details.

How did you like the Pixel 6 renders? Would you want Google to move ahead with it? Let us know in the comments.