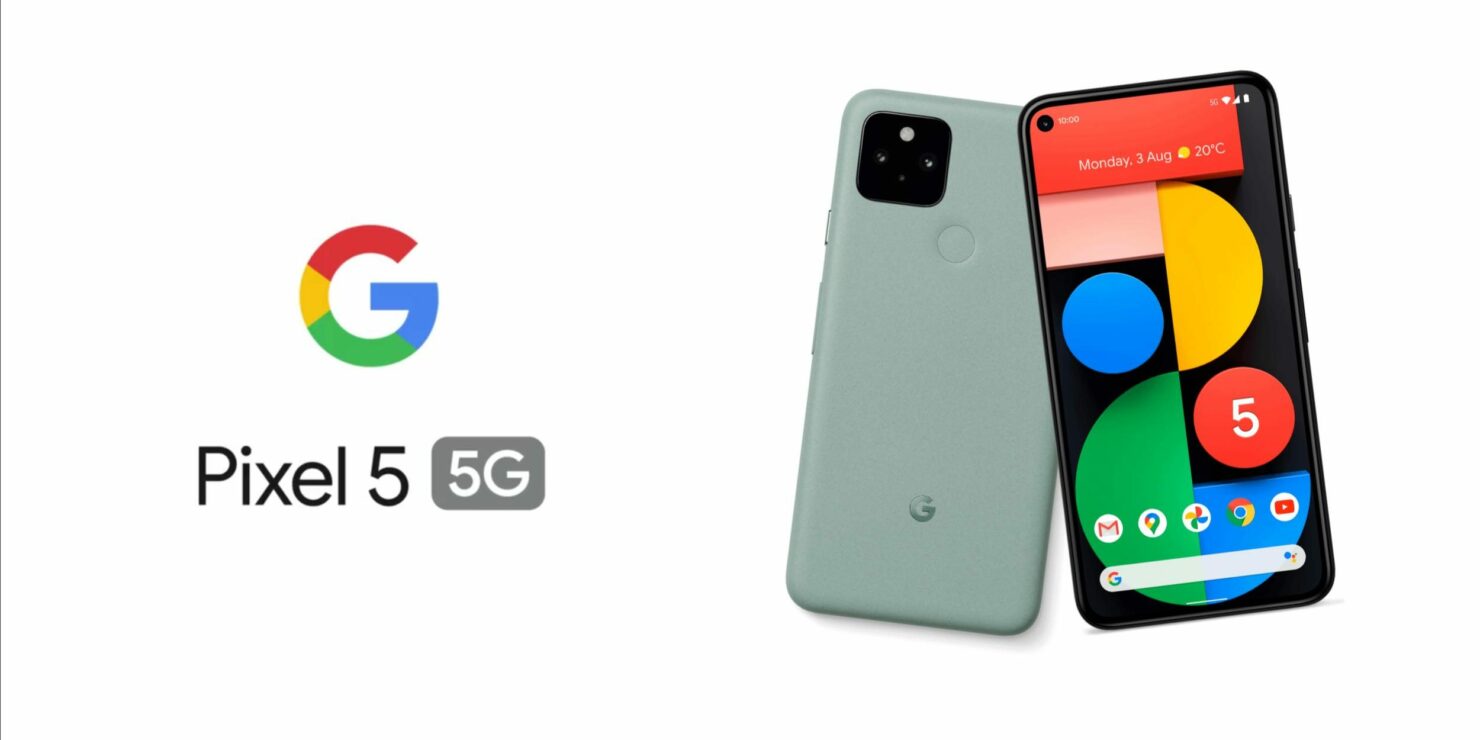 Google has finally released the April security update for the Google Pixel series; the update does bring several changes about connectivity, camera, and stability improvements for the entirety of the Pixel lineup. The update also brings performance optimizations for the Google Pixel 5 and Pixel 4a 5G. As it turns out, these optimizations have drastically enhanced the gaming performance on the latest flagship, at least as far as the reports suggest.

The first stable Android 11 update released on all Google Pixel phones saw a decline in the performance, to the point that the devices were underperforming compared to the devices sharing similar specs.

However, with the latest update, things seem to be different. Andreas Proschofsky has reported how the performance has changed and even shared a few results in his tweets.

Turns out the April update for the Pixel 5 is a *much* bigger deal than expected. You might already have seen that Google touts "Performance optimization for certain graphics-intensive apps and games". This lead me to redo some benchmarks, and the results are pretty stunning. 1/

In subsequent tweets, he has talked about a 30 to 50 percent difference in the performance, and it is better. The Pixel 5 is even testing better in benchmarks, making it actually a more viable choice than before.

However, this is not an isolated situation, as Andrei from Anandtech has also confirmed that the update has "essentially doubled" the performance on his Pixel 5. It is safe to assume that the Pixel 4a 5G will see similar performance enhancements considering how both devices run the same hardware and software at the point. Not just that, this is also mentioned in the official changelog.

Thanks for the ping.

I can confirm that performance has been essentially doubled from the scores published there, and in line or better than other 765G phones. Tested on Pixel 5.

The fact it took 6 months is sad though.

Currently, we are not sure just what is causing the gain in GPU performance. It could be the Android 11 update issue, or Google messed up when it first released the stable version.

Have you received the update on your Pixel 5 and noticed any performance gain? Let us know.