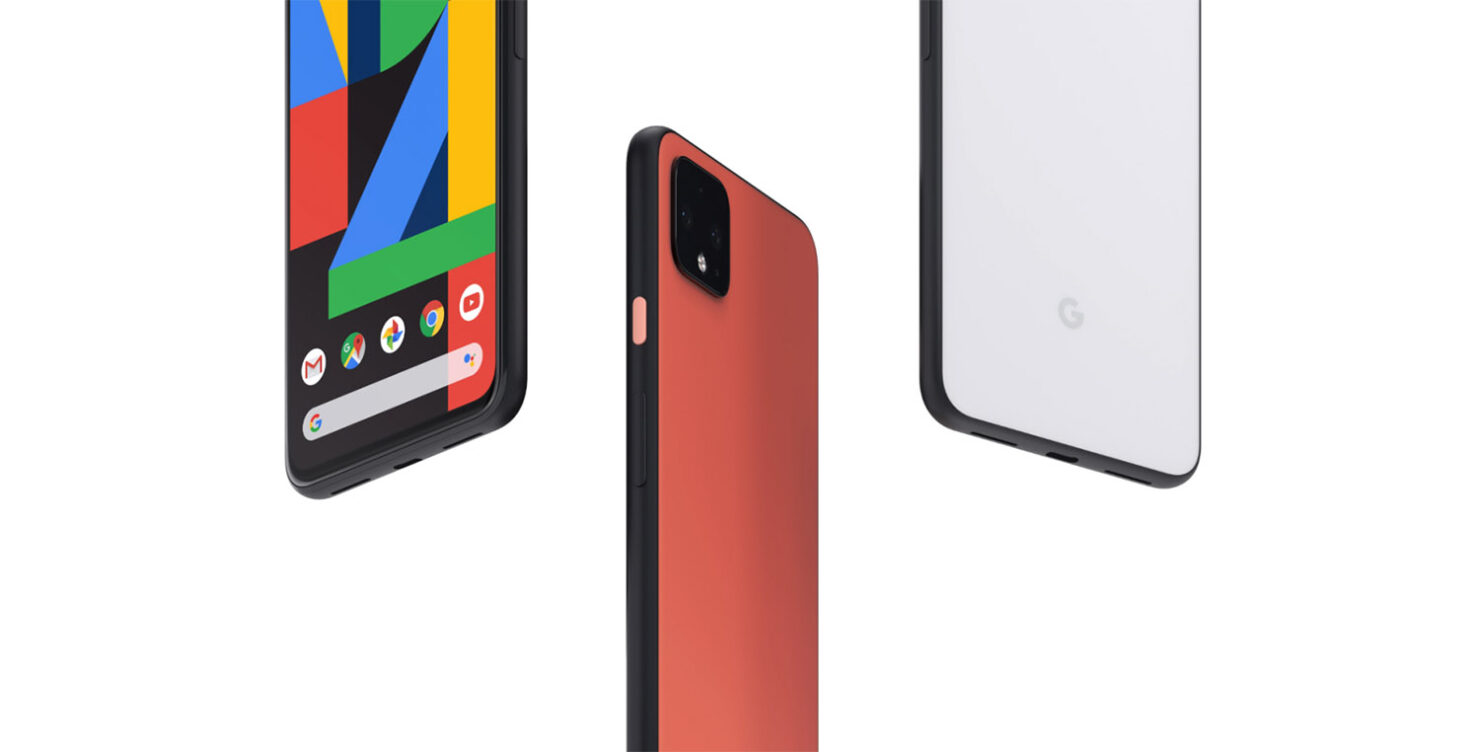 It has barely been some days since the release of Google’s latest flagships and they already seem to be plagued with so many problems. The phone’s face unlock has a weakness, the 90Hz refresh rate isn’t consistent and now Android Police’s Artem Russakovskii and various Reddit users have reported some Pixel 4 XL performance issues.

According to Russakovskii, the phone can be quite a slowpoke, which is not really acceptable as it costs $899 in its based configuration. For a much lower price, you can get a phone that doesn’t suffer from Pixel 4 XL performance issues, such as the OnePlus 7 Pro that starts at $669. In fact, in a video, Russakovskii shows how the two handsets stack up against each other and despite the fact that Google makes both the hardware and software of its phone, the OnePlus 7 Pro does a much better job.

I have some upsetting news. After only 2 days, the Pixel 4 XL is already showing signs of major lag, in loading apps and settings as well as major frame drops on video (4k30). Never had any such issues on the @oneplus 7 Pro.

Here is one such demo: Spotify and system settings. pic.twitter.com/Qz836ykoic

Russakovskii has highlighted three major Pixel 4 XL performance issues. First of all, the settings app takes more than five seconds to load. Similarly, the phone takes quite a long time to launch the Spotify app. Lastly, there are some camera-related issues as well. Apparently, the settings lag has also spilled over into the other parts of the system UI, affecting other things such as the camera launch shortcut.

As for the camera lag, I'm still working on getting traces and really good samples, but here are some samples from yesterday clearly showing dropped frames at the beginning of the videos.

Not nearly as bad as the Pixel 3 XL was, but also it's only been two days with the Pixel 4. pic.twitter.com/NNkxCmncp7

Also, if you were annoyed by the fact that the phone doesn’t support 4K videos at 60FPS, it gets worse from here. Even 4K 30FPS videos stutter in the beginning as major frame drops can be seen in the clips shared on Twitter. This is something that was also seen on the Pixel 3 XL and thus it’s quite surprising that Google didn’t take care of the issue before releasing both the Pixel 4 and Pixel 4 XL.

A screencast from today of the same. pic.twitter.com/F63WQVCsS2

Lest the Pixel 4 XL performance issues scare you off, rest assured that all is not doom and gloom as Russakovskii says that most apps and other parts of the UI are pretty speedy. They still aren’t as swift as the OnePlus 7 Pro, according to him. As a good Samaritan, he has forwarded a bug report to Google. If the problems stem from software and not the sorry state of storage on the phone, we can expect a fix in the coming weeks. Otherwise, this is something the owners will probably have to live with and they might not upgrade to the new Pixel smartphones succeeding these ones in 2020.