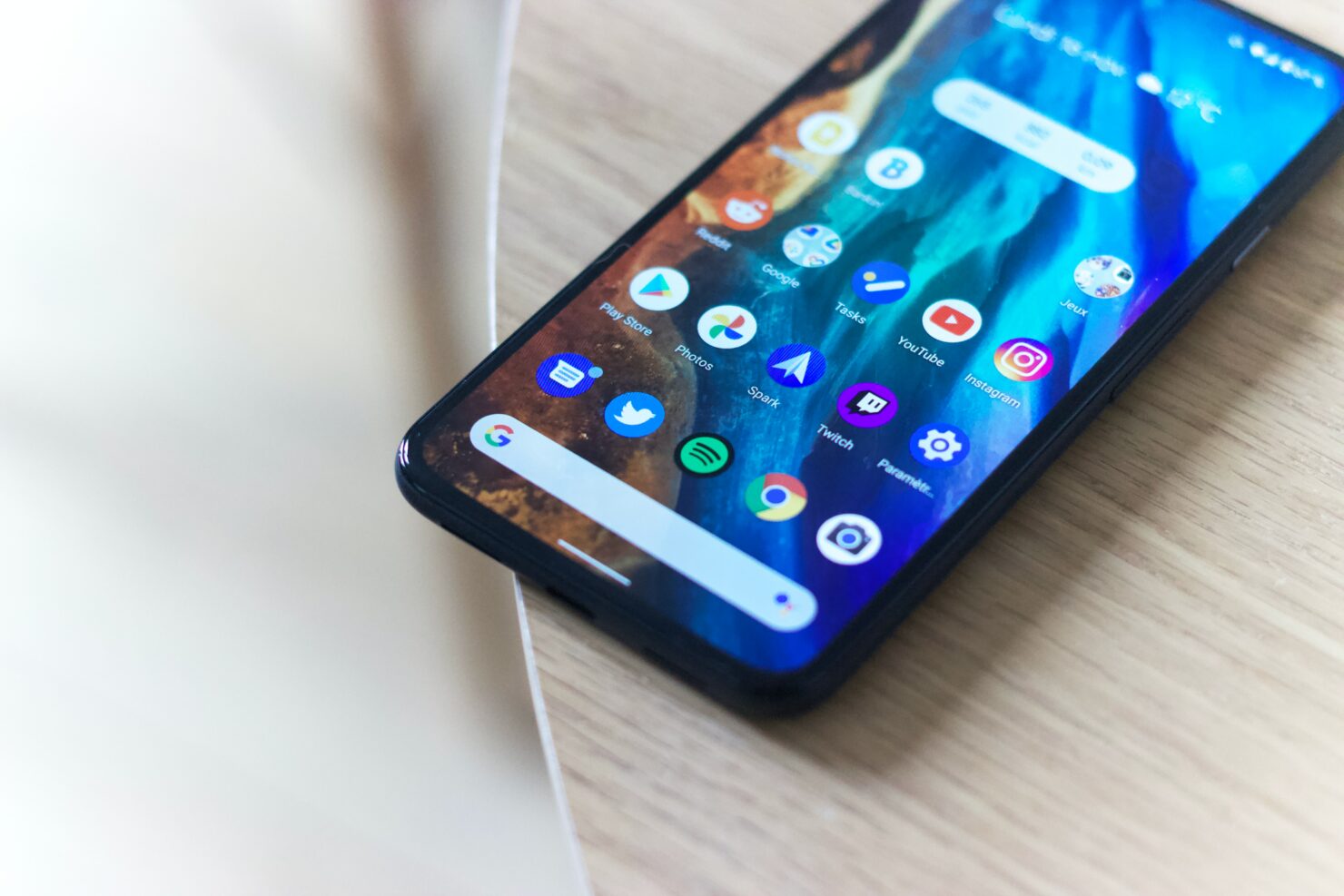 Google has finally started rolling out the Android 12 Beta 4 for Pixel devices, and this time around, the beta has reached the "Platform Stability," what this means is that we are now ever so closer to the final version of the Android 12 that should be around the corner.

Google decided to release a total of six developer previews and beta versions. However, the focus is now shifted towards polishing Android 12. Along with a focus on performance and stability. The Performance Stability milestone sees app-facing behaviors as well as non-SDK interference restrictions finalized.

Google has also advised the developers to start final compatibility testing for apps and SDKs and libraries and release compatible app versions knowing that how Android 12 works is no longer going to change from now until the public release. Play Store publishing has also opened. However, Google does recommend that the app is tested in alpha and beta tracks first.

Platform Stability is the time to shift focus to final compatibility testing and release your updated apps to users and downstream developers. You can also build with the final APIs and refine any new code that is using the new APIs or features. You can plan your work with confidence that the platform and APIs won’t change.

Additionally, the Android 12 Beta 4 also brings the August security patch released last week for the Pixel devices. Google is also planning on releasing another beta in the coming weeks. However, it will be more of a release candidate for final testing.

Android 12 Beta, 4 system images for all supported phones are linked below in case you want to go ahead and give it a try yourself.

In addition to that, Asus, OnePlus, Realme, Oppo, Sharp, and ZTE devices will also be getting Android 12 Beta 4 soon. Samsung is missing from the list, but we already know that Samsung is opening its beta program soon.