Google I/O 2021 Could Hold ‘Significant’ Product Updates and Announcements, According to CEO 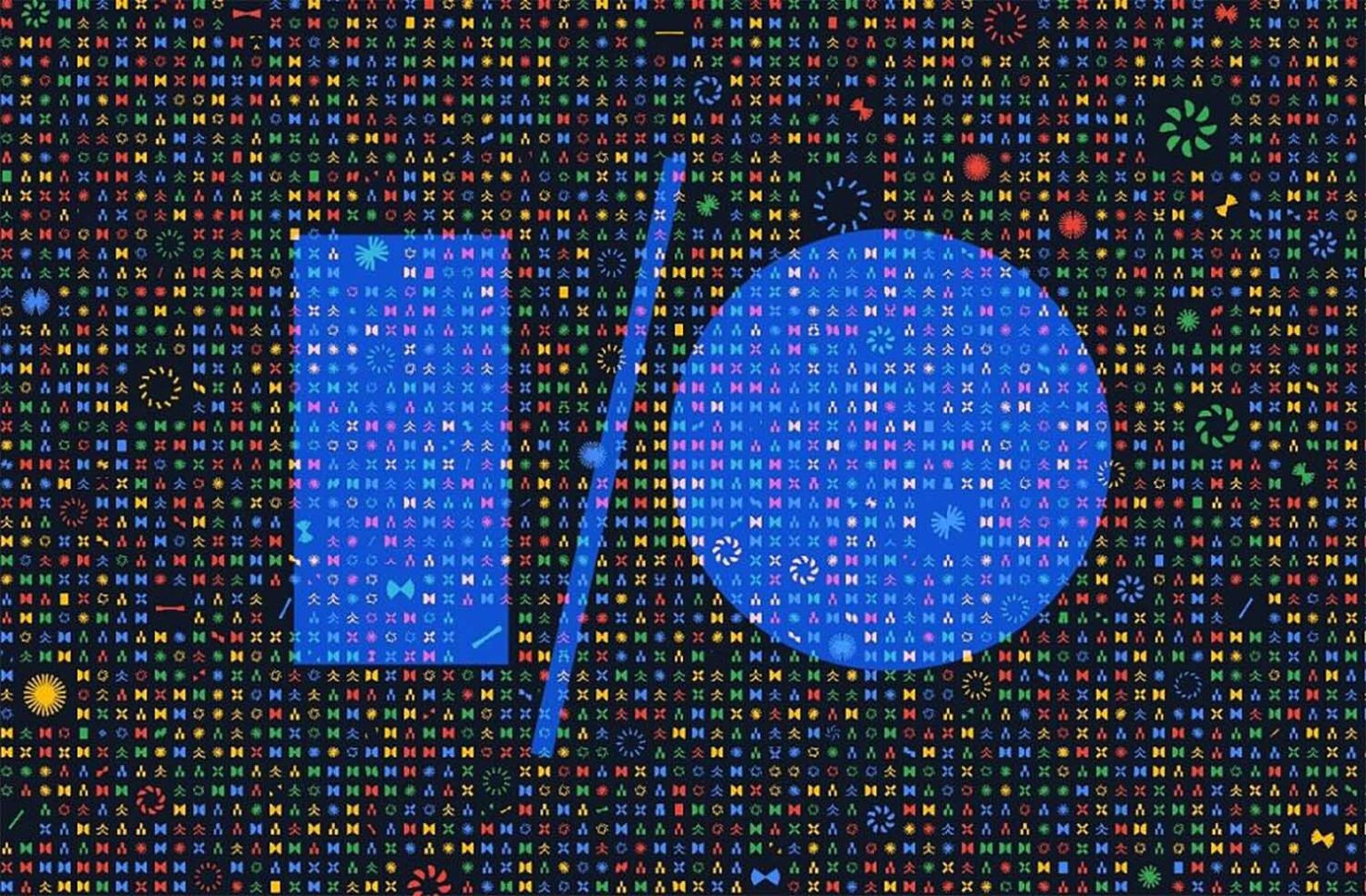 Shortly after Alphabet’s Q1 earnings, Google CEO Sundar Pichai teased that there would be ‘significant’ product updates and announcements happening during the Google I/O 2021 keynote. Due to the ongoing pandemic, Google was forced to cancel the event last year, but a virtual presentation could be on the horizon. With that being said, it looks like the company may have some interesting announcements next month.

Pichai did not explicitly mention what products would be unveiled during the Google I/O 2021 virtual event happening next month, there is a possibility of the Pixel 5a being a part of the list. After all, both the Pixel 3a and Pixel 3a XL were announced at the 2019 event, which had a physical presence, for all those wondering, so we do not see why the Pixel 5a will not materialize next month.

The advertising giant has also confirmed that the Pixel 5a is not getting scrapped, despite rumors circulating, so it will be interesting to see how Google attempts to target the mid-range market. The company is also reported to be working on a custom chipset called Whitechapel. According to previous details, it will be an 8-core ARM chip likely made in collaboration with Samsung, and we expect it to be found in the upcoming Pixel 6.

While we do not expect Whitechapel to see an official announcement during Google I/O 2021, there may be a small teaser shown, so let us keep our fingers crossed. There are also rumors of a ‘Pixel Watch’, though it is possible that an announcement happens during the keynote, but the official release happens in October. If so, this will be the first time Google enters the smartwatch market, and in doing so, it will take on the Apple Watch family.

We might also see affordable Pixel Buds A unveiled at Google I/O 2021, along with a bunch of software releases and updates on what Google is working on. Hopefully, the technology behemoth will make up for the ‘eventless' 2020 and give us a jam-packed one in the coming weeks.