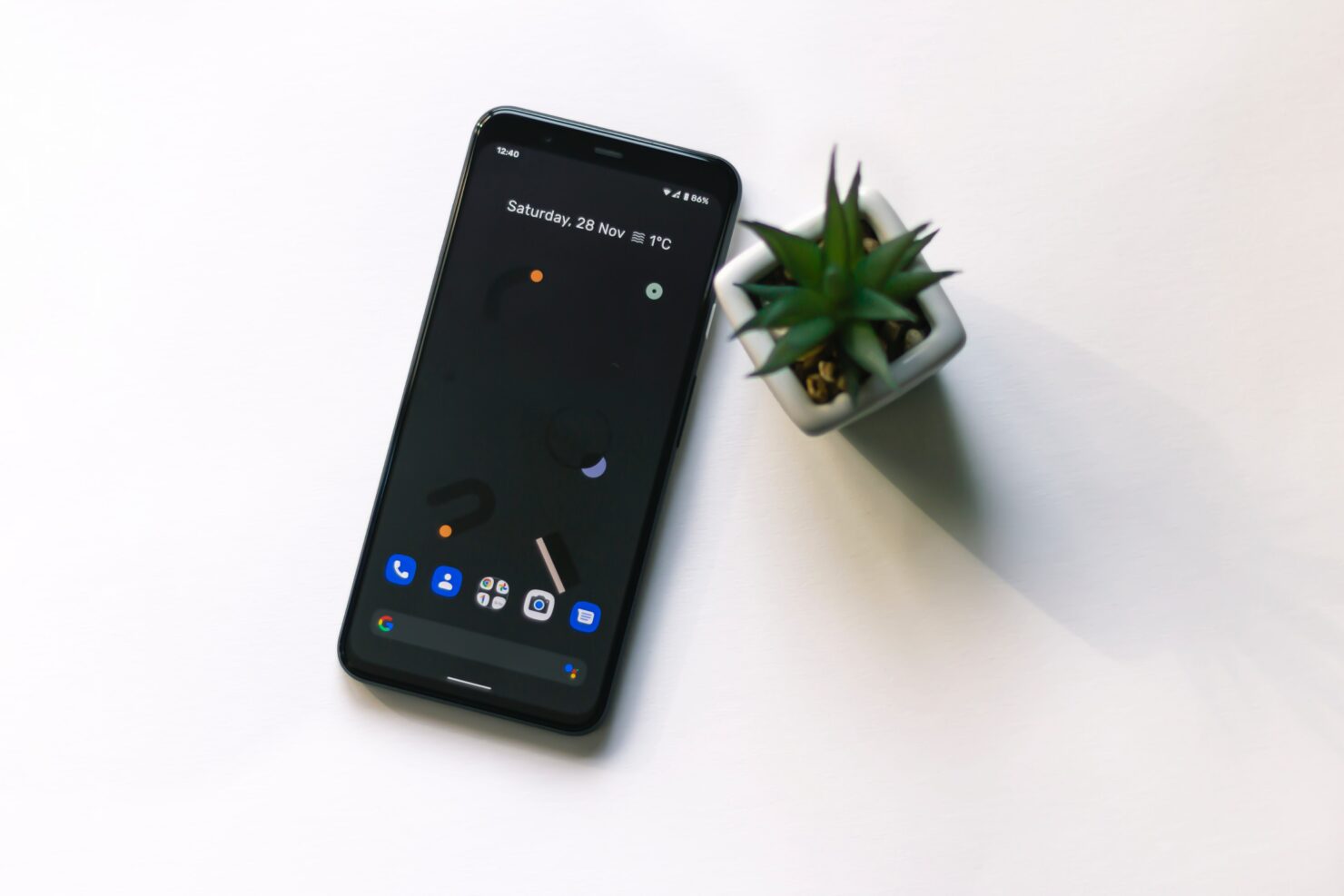 Google released the Android 12 Developer Preview back in February earlier this year; this was followed by Preview 2 and Preview 3. Google was supposed to release the Android 12 Beta 1 today for all the eligible Pixel devices during the Google I/O 2021. Still, we have just discovered that the official Android 12 Beta 1 Generic System Image (GSI) packages are already available for download.

A GSI is a prebuilt system image that you can boot onto the devices that support Project Treble for those who do not know. The best part is that even if you do not have a compatible Pixel phone, you can still go ahead and install the official GSI binaries to test Android 12, provided your device is compatible with the Project Treble.

Additionally, you also need to have an unlocked bootloader, and while it should be obvious, you will need to factory reset your device so you can install the Android 12 Beta 1 GSI. This means that if you want to give it a try, we will urge you to go for a backup right away.

If you want to download, you can go ahead and download the Android 12 Beta 1 GSI binaries by following the links below.

Before you go ahead and start tinkering, you will need to pick the right GSI binary based on the device's architecture that you are using. If you want to figure out which architecture your device has, you run the following ADB command, and that should reveal the right information.

Again, we would suggest that you wait for Google to release the proper system images of the proper Beta 1 because these are just GSI binaries, so the full experience might not be there.