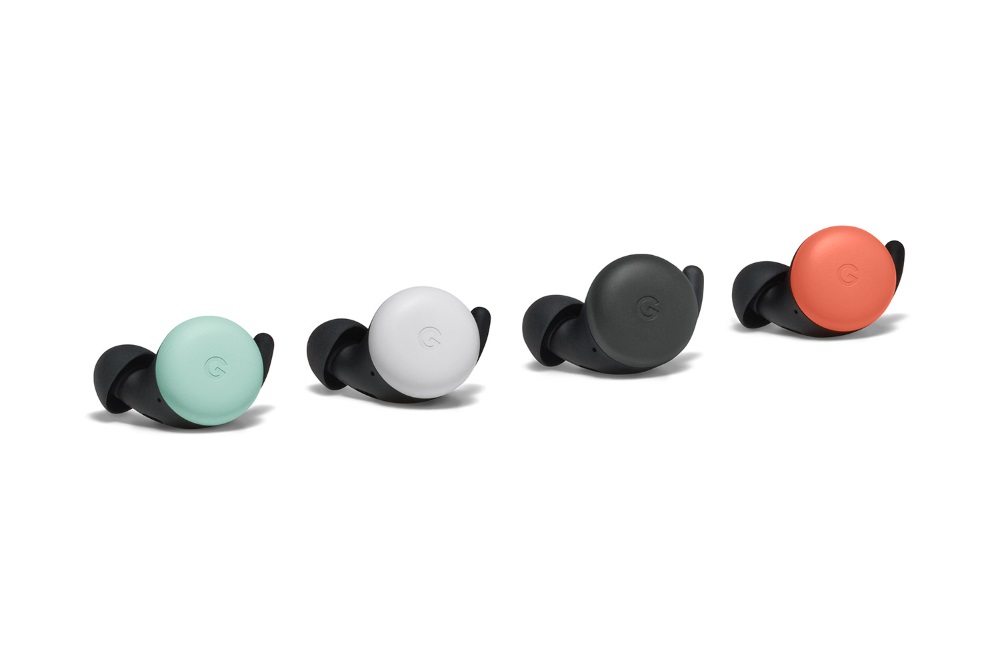 According to a new report, Google is working on new pair of truly wireless earbuds that will release this year, and they are going to be called Pixel Buds A. The report also suggests that Pixel Buds A could play the same role in Google's audio products as the Pixel a series of smartphones do, which means that the Buds A will be the entry-level alternative to the original Buds.

Google Pixel Buds A Could Release Alongside the Rumored Pixel 5a

As far as the looks are concerned, Pixel Buds A will have a similar design language as the original Buds but will have different color options. These buds will only be available in an all-white design, similar to the Apple AirPods, and a forest green option might be available at a later date.

In addition to that, Buds A could also bring touch controls on both buds, allowing the users to control the media and access Google Assistant. However, there is no word on which features will be omitted, considering how we are looking at a more affordable price tag for these buds.

At the moment, we are not sure when Google is going to announce the Buds A. The original buds were released alongside the Pixel 4 series last year, which means that these new Buds A could debut alongside the rumored Pixel 5a. If that is the case, then you might see them debut later this year.

Of course, Google could always decide to release these Buds A earlier than what we have speculated, but at the moment, it is hard to say. What we can say here is that we are looking forward to these buds, it is high time something affordable comes from Google in the true wireless category, and considering the popularity, we have seen on the Pixel a series of smartphones, we will not be surprised if these are also a hit upon launch.