After ditching last year's I/O, Google was not going to sit this one out, and the first day swung with full force. Clearly, this year, Google had an aim, and that was to announce almost everything they could in a single event without thinking about taking a breather. We still have two more days until the event wraps, but day 1's announcements have all been about how Google is focusing on building something cool, but hey, there were some interesting new things. This year's Google I/O 2021 did not go slow with the announcements.

Below you will find all the announcements from this year's I/O, and while the cynics might think there aren't enough, well, they surely are substantial.

Let's get started with perhaps the most significant change, and that's the new Android 12 Beta that went official last night. This also gave us a first proper glimpse at what Android 12 is all about, and honestly, I am looking forward to it. Android 12 brings one of the biggest design overhauls and now feels better in terms of quality of life. Android 12 is built on an all-new design language that is called Material You, and use it would adapt to the way you are using the phone and customizing it. The upgrade also brings a host of new privacy changes, and hopefully, Android 12 will be a much safer option for most of us. 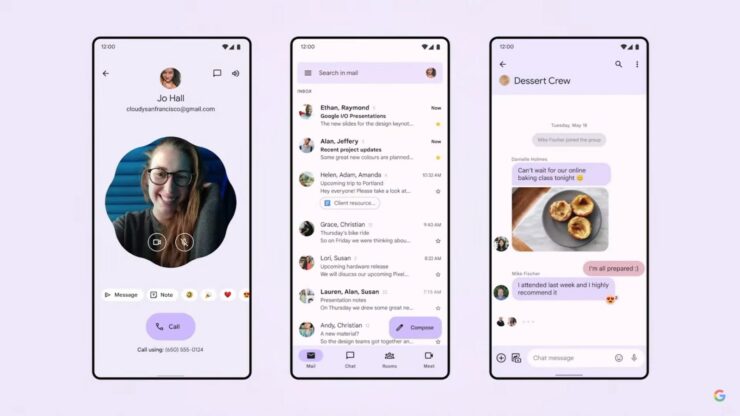 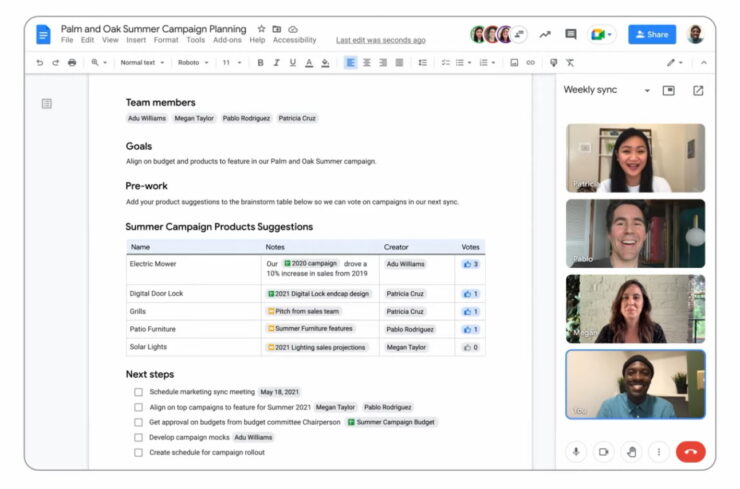 Google also went ahead and announced Smart Canvas, considering how millions of users are using Google's suite of productivity and collaboration tools. Google thought it would be better if they were not isolated. Smart Canvas allows you to video call as you work on a shared doc together, and this would allow you to bring information and content from your Drive and other places as well. Sure, it looks complicated, but the potential is massive.

Fooling AIs is a lot easier than one might think; you could go off script and ask something the AI cannot comprehend, and that's the end of it. However, Google's LaMDA is a new natural language processing technique that will allow for conversations with AI models more resilient to random and unexpected queries. This would make the AI feel like a real person and not like just another voice interface for searching things. Google demonstrated this by showing conversations with anthropomorphized versions of Pluto and paper airplanes, and "weird" is the only way to explain how it sounded. Also, borderline scary. But hey, AI is our friend.

Smartwatches have come a long way; sadly, the same cannot be said about Wear OS. While Google has made massive improvements on Android, Wear OS always felt like an afterthought. Google hopes to change that as they announced a new version of Wear OS and collaboration with Samsung. As the rumor suggested, future Samsung Galaxy Watches will be running Wear OS. Still, more importantly, the new version of Wear OS will be getting a lot of health-focused apps, along with other productivity apps.

Additionally, Google and Samsung are also working on a foldable device, but not much was shared about it in the first place. Given Samsung's expertise in foldable devices, I would say this is an amazing step.

Google has also announced that Android TV is now running 80 million active devices, which puts Google in the same league as some competition. NOt just that, they also showed off a convincing and powerful phone-based tool that is going to make matters more convenient for everyone.

Android Phones Can Unlock Your Car

Additionally, Google has also talked about how your Android device with UWB (Ultra-wideband) can now double up as a car key. Google is working with BMW first and will soon start working with other carmakers.

Stay tuned for more updates on the Google I/O 2021, and if you want to check out the complete schedule, you can check here.