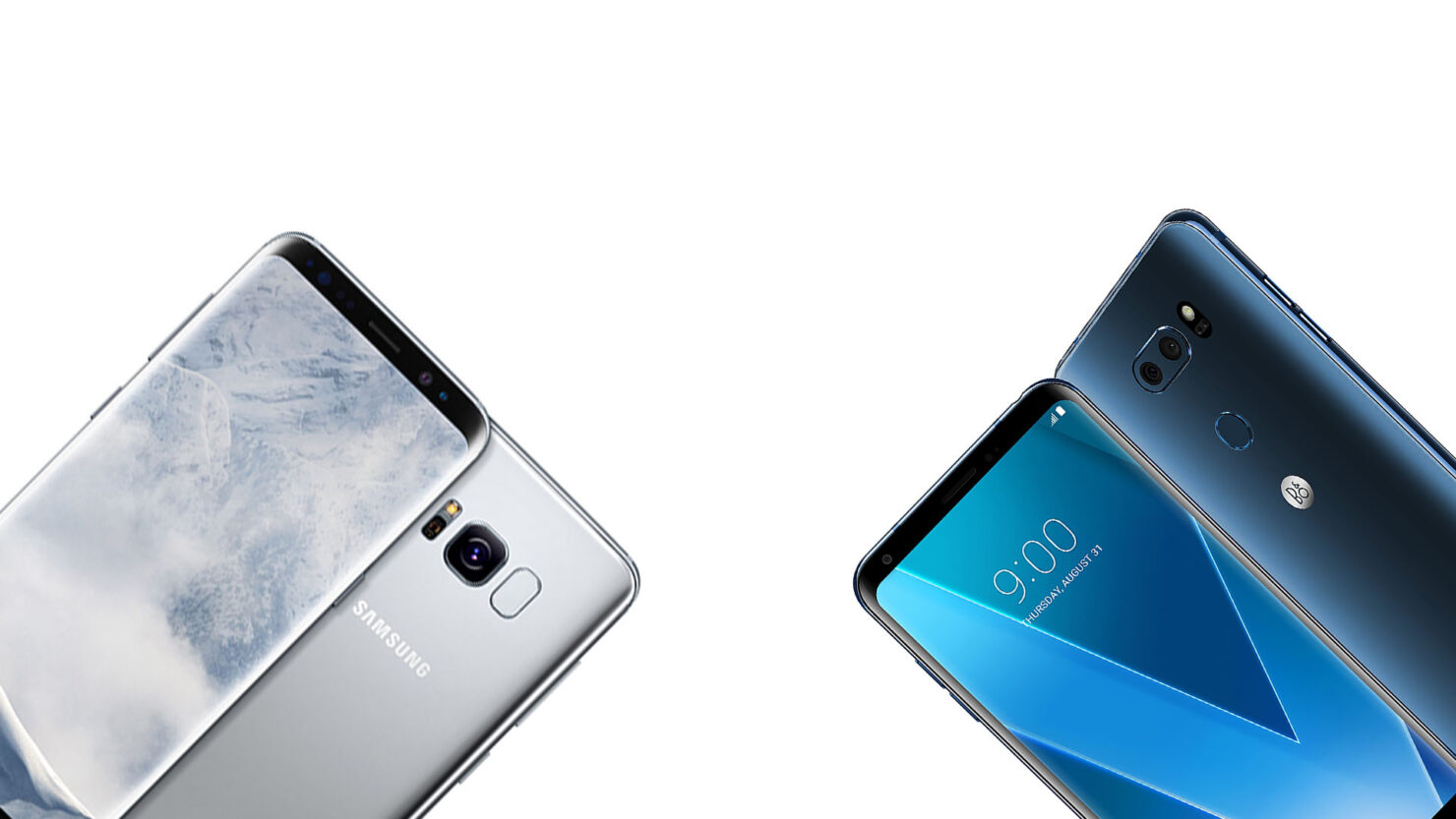 Since there are not expected to be any delays with SoC manufacturers such as Qualcomm, phone manufacturers such as Samsung and LG are looking to move up production of their 2018 flagships as we move to next year. According to a new rumor, both the Galaxy S9 and LG G7 are expected to be launched in January of next year, giving them the earliest lead in the competitive smartphone industry.

According to an industry source via Business Korea, both the Galaxy S9 and LG G7 are slated to be launched in January 2018, which is a whole month before the MWC 2018 trade show kicks off.

We are certain that both of these phones are not going to be showcased at CES 2018 that will commence in January, so we feel that a dedicated event will be taking place for this unveiling.

Qualcomm is said to be making an announcement in December, and from what we can tell, the Snapdragon 845 is going to be unveiled at this event. Samsung recently announced its Exynos 9810, the next chipset that is going to power the Galaxy S9 and Galaxy S9+ family so it is only a matter of time before Qualcomm takes the stage to announce its next-gen chipset.

Both the Galaxy S9 and the LG G7 are expected to boast different designs, but the core of their exterior will be focused on having razor sharp bezels to add to their overall aesthetics score. LG has already wowed the crowd with the optics of its V30 and we are confident the manufacturer will impress critics with the release of its G7.

Samsung will need no introduction with the release of the Galaxy S9 and Galaxy S9+ and it is almost certain that both of these phones are going to feature dual-camera upgrades.

Are you excited to potentially see new flagships from both manufacturers early in 2018? Let us know your thoughts down in the comments.