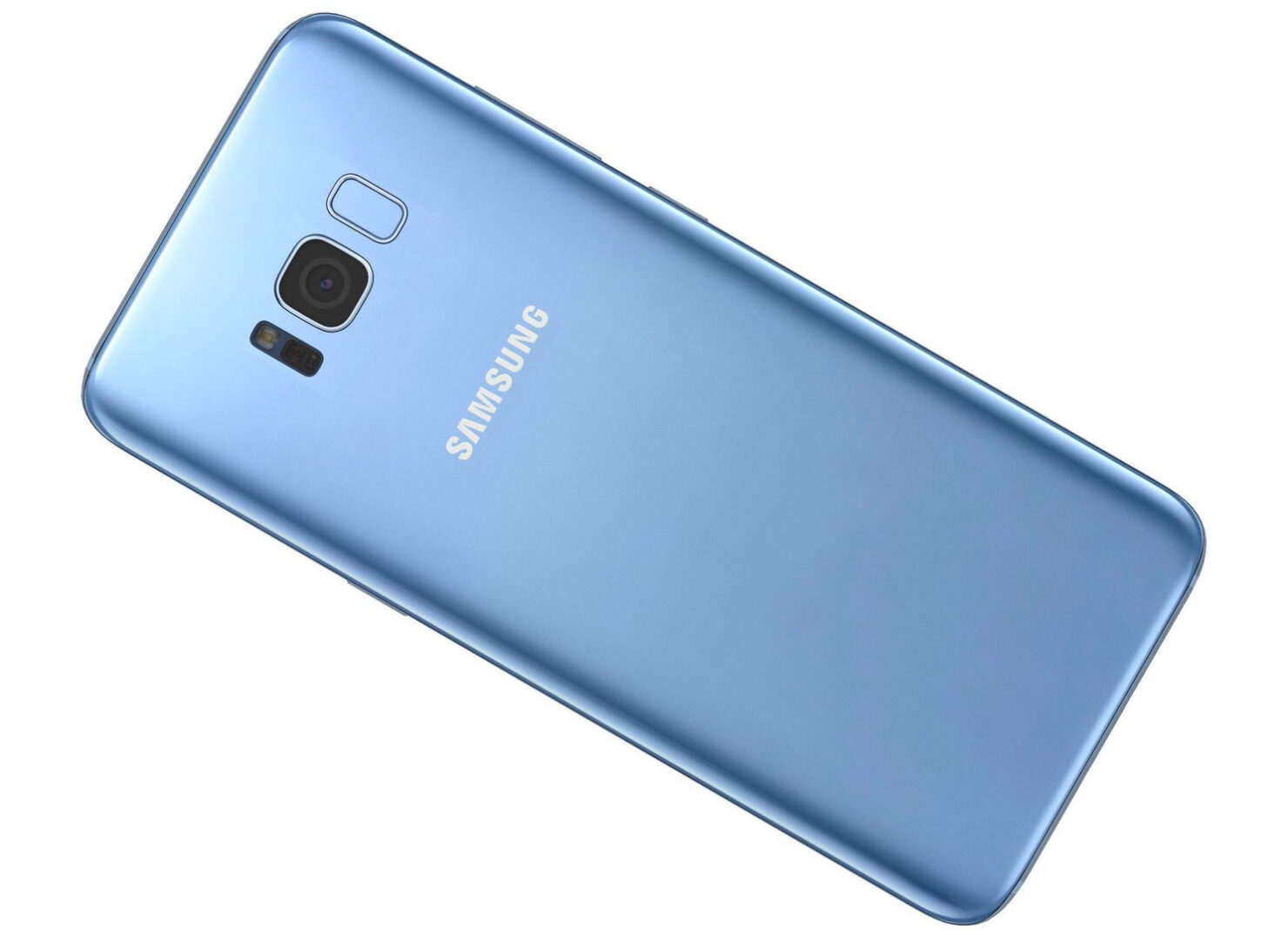 Before you get excited, please know that the Galaxy S9 is not going to be getting a fingerprint reader embedded in the display. However, the position change of the upcoming flagship courtesy of this case render reveals that you will have an easier time reaching it with your finger.

Galaxy S8 and Galaxy S8+ had a lot going for Samsung but what was considered as a huge mistake from the tech giant was the positioning of the fingerprint reader. Placed a few centimeters from the center of the smartphone, the user would not be able to make out if they would be touching the sensor or the camera lens, but that could change immediately.

According to a case render leak through BGR, the Galaxy S9 could get a vertically mounted dual-camera system with the fingerprint located directly beneath it. We’re not sure how the dual-camera is going to function but if it features similarities to the dual-optics setup from Galaxy Note 8 then we will have a winner on our hands. 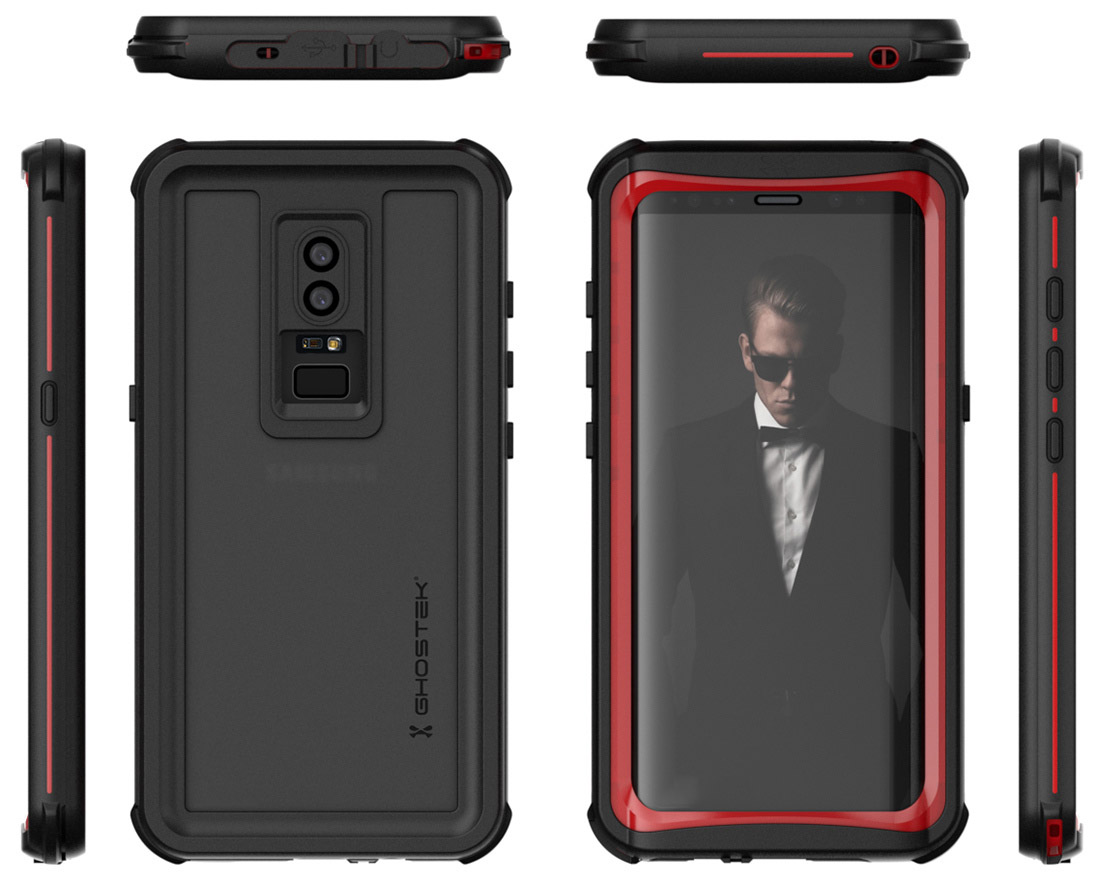 The fingerprint reader looks like to be located directly beneath the camera, which will make it much easier to access for the individual. Considering that the overall footprint of the smartphone is going to be smaller, users will find it much easier to unlock and feel out.

In addition, both the Galaxy S9 and Galaxy S9+ will get improved facial recognition and a faster iris scanner, which should give you guys a lot of options on how you may want to unlock the smartphone.

What is your opinion upon seeing the latest case render? Tell us down in the comments.