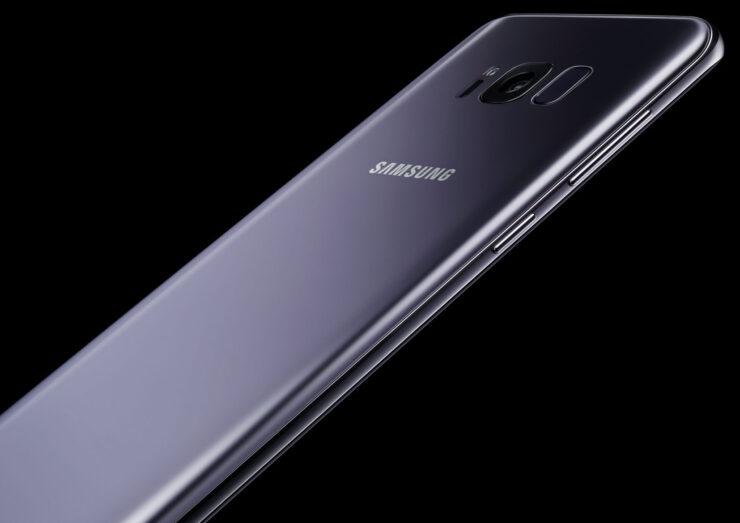 In the era of premium flagship smartphones, you are bound to experience exclusive hardware and software features that companies are trying exceptionally hard to implement on their devices. With the Galaxy S9, you might have to pay more for the flagship, but at least you’re going to be experiencing better performance from these next-gen handsets.

According to an analyst, the phone is expected to get a better dual-camera, but because of the prowess of this component, it might end up costing Samsung so, in turn, the customer might have to pay more.

According to an analyst by the name of Kim Dong-won, an analyst at KB Securities, it is expected that both the Galaxy S9 and Galaxy S9+ are going to be receiving camera upgrades. What that means is that both phones will be getting more expensive camera sensors, which in turn could make the devices more costly than their predecessors.

“When Samsung Electronics applies 3-stack layer laminated image sensors to smartphone cameras next year, the ASP of camera modules will double or triple to US$ 60 to US$ 90 due to the installation of super high-priced image sensors, camera module parts and design changes among others.”

Some readers might already be upset that the Galaxy S9 will come with an Exynos 9810. While there is nothing wrong with the SoC, what will bother them is the fact that it is manufactured on the 10nm FinFET node. This is the same technology the company used for its Exynos 8895 chipset for the Galaxy Note 8.

Samsung has also been rumored to use a changed up design from the rear side, so it is not like we will not be seeing any innovation from the upcoming flagship family.

Would you upgrade to the Galaxy S9 or Galaxy S9+? Tell us your thoughts down in the comments.