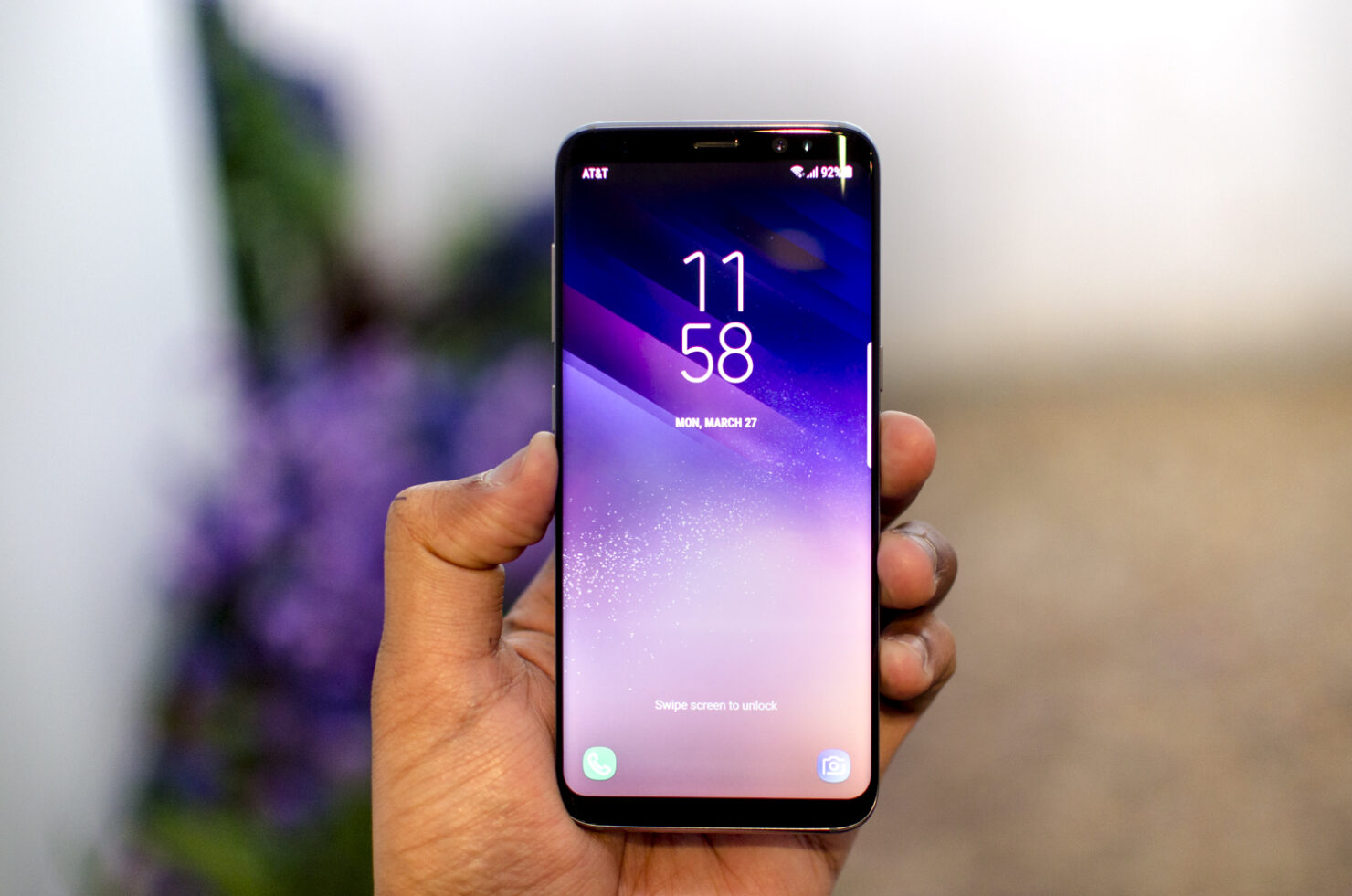 [UPDATE: 28/01/2020 06:13 PST]: It has come to our attention from one of our readers that Sprint is rejecting repairs if the device cannot make/receive phone calls. Additionally, not all damaged devices are eligible for repair, as detailed by a Sprint technician on Reddit:

Basically, we have to do several test beforehand to verify that other than the cracked glass/display, the device has full functionality. This $49 repair program is ONLY for damaged displays on certain devices.

If everything cannot be verified, then we must turn the device away. It aims to protect both Asurion and Sprint in case they were other issues with the device that were not mentioned, and if they remain, some may pass the blame to either company for damaging the device.

The parts that are being used are entire display assemblys. On some devices this may mean the glass, LCD, digitizer, etc., others it is the entire frame of the device including the display assembly.

Several other users on Reddit stated that Sprint is refusing to repair some devices if the screen doesn't light up.

Screen replacements for flagship devices often end up costing exorbitant amounts of money. Apple, in particular, is notorious for charging obscene amounts for seemingly mundane tasks such as a screen repair. One can argue that the AMOLED panels that go into these devices are expensive and difficult to repair, so the high cost of replacement is somewhat justified. Now, Sprint has just announced that it will repair broken screens for eligible Samsung Galaxy devices for the low price of $49.

Yes, you read that right. The offer is open to just about anyone who owns an eligible Samsung Galaxy device. However, it is open only for a limited time only and doesn't cover Samsung's 2019 flagships. The eligible devices are the Galaxy S7, the Galaxy S8 and S9 series, and the Galaxy Note 8. Even the Galaxy Note 9 seems to be omitted from the list for some reason. If your smartphone is beyond repair, Sprint is willing to throw in up to $150 of credit towards a new device. Furthermore, Sprint can outright refuse to repair your phone. Lastly, a user can only repair only one device under the promotion.

There are some other caveats as well. The offer works on a first come first serve basis, so Sprint could refuse to repair your phone should it run out of replacement parts. The offer is only valid until February 9.  It is an excellent deal overall, considering that a screen replacement for these devices cost anything between $219 and $239. So, if you have a busted device lying around, now would be an excellent time to sprint to your nearest Sprint store and try your luck. The Galaxy S8 and S9 are still excellent devices and can easily serve as your daily driver for quite some time.