Whenever you are in the market looking for a new Android smartphone, it is safe to say that Google services will be the main part of the service. However, what if we tell you that there is one service that actually lets you buy Android devices that are free of Google, and those smartphones are finally making their way into the U.S.

According to a report, the /e/ Foundation has been offering refurbished smartphones running "deGoogled" Android since 2019, and the focus back then was just towards the European markets due to the limited supplies of the phones. However, the situation has now changed, and they have enough stock to start offering "deGoogled" smartphones in the U.S. as well. They even come in their own retail box. 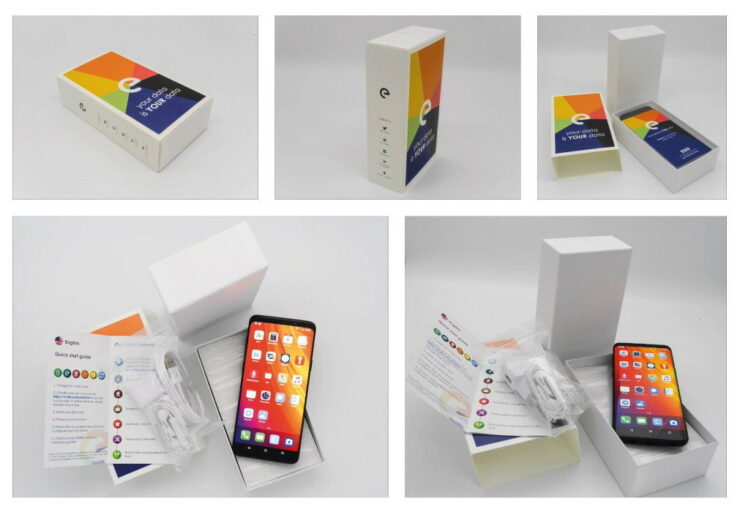 You can clearly see that the company has put in some effort in offering these smartphones. At the moment, the /e/ Foundation is offering two phones in the U.S., Starting with a refurbished Galaxy S9 for $380 and a Galaxy S9+ for $430, both of which are fantastic, to say the least. These phones are classed as "premium refurbished," this means that the phones are fully functional, the batteries have been tested, and the camera works fine, too. In addition to that, you are getting a 1-year warranty, carrier unlocked, and they also come with a headset, a quick start guide, and a SIM card tool removal.

So, what exactly are you getting with a Google-free Android phone? Well, Android without Google services is called /e/ OS as the Foundation explains,

We have removed many pieces of code that send your personal data to remote servers without your consent. We don’t scan your data in your phone or in your cloud space, and we don’t track your location hundred times a day or collect what you’re doing with your apps.

Clearly, there are some consequences. You lose access to the Google Play Store, for starters, but your phone does ship with open source apps like browser, email, calendar, maps, and camera. Since you are still getting Android under the hood, the phone can run Android apps, and you can download over 60,000 apps directly from the phone.

While the /e/ Foundation does have an ambitious goal of protecting people's privacy, we live in an age where nothing is really private, so a phone that caters to those concerned about their privacy makes very little sense. If you are still interested in checking it out, you can do so by going here.