Galaxy S21 Series to Ship Without Power Adapter, According to New Documentation Filing 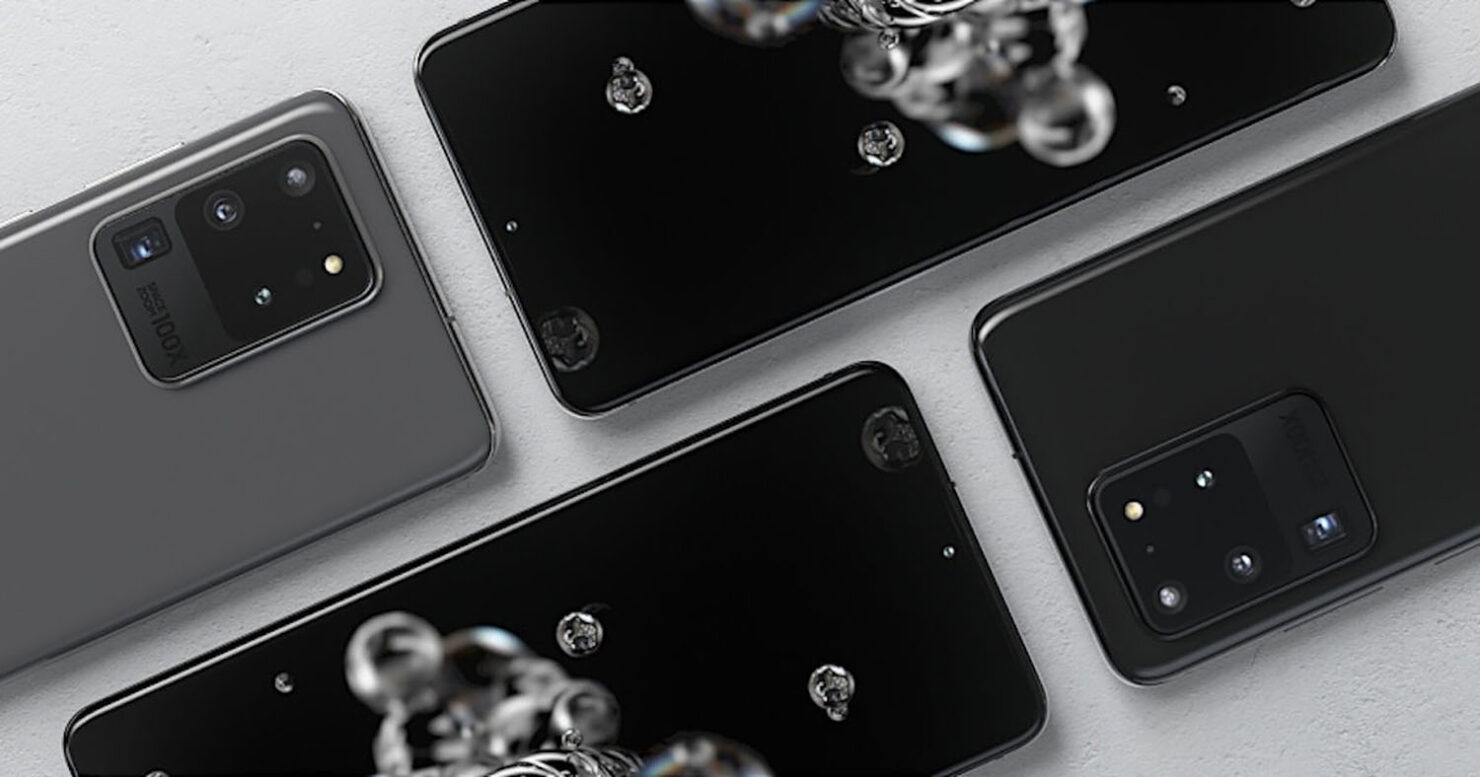 It’s only been a few months since Apple stopped bundling a power adapter with the iPhone 12 series, except for these handsets sold in Sao Paulo, Brazil, and Samsung looks to follow the same pattern. According to a new documentation filing, the Korean giant won’t be bundling the charging accessory with the Galaxy S21, Galaxy S21 Plus, or the Galaxy S21 Ultra.

For those that don’t know, ANATEL is a telecommunications agency in Brazil. While there’s little to no information concerning the Galaxy S21 specifications or features, Tecnoblog has stumbled upon something noteworthy. According to the documents, no Galaxy S21 model arriving in 2021 will ship with a charger. This means customers will have to purchase one separately from Samsung or acquire one from a third-party manufacturer.

Samsung has been rumored to remove the charger from its upcoming flagship series before, and in exchange, the company plans on giving more to its loyal customer base. Instead of giving consumers a charger, Samsung will reportedly bundle a set of premium wireless earbuds. These were initially known as the Galaxy Buds Beyond, but it looks like Samsung will be calling them the Galaxy Buds Pro. It’s not confirmed if these freebies will only be provided to customers who pre-order any Galaxy S21 model, so we’ll update you on that front.

However, one place where Samsung might be forced to provide a charger with the Galaxy S21 series in Sao Paulo, Brazil. Since Procon-SP, Sau Paulo’s consumer protection agency requires Apple to sell a charger with all iPhone 12 models; it could force Samsung to do the same. Then again, our take on the matter is that it isn’t a big deal to see the charger removed from the smartphone’s packaging because you’ll likely end up using the one in your possession.

Are you disappointed that Samsung won’t provide a power brick with its Galaxy S21? It might not be a deal-breaker for many, but let us know down in the comments on what you think.