Apple Required to Include Charger With Every iPhone 12 Model Sold in Sao Paulo, Brazil 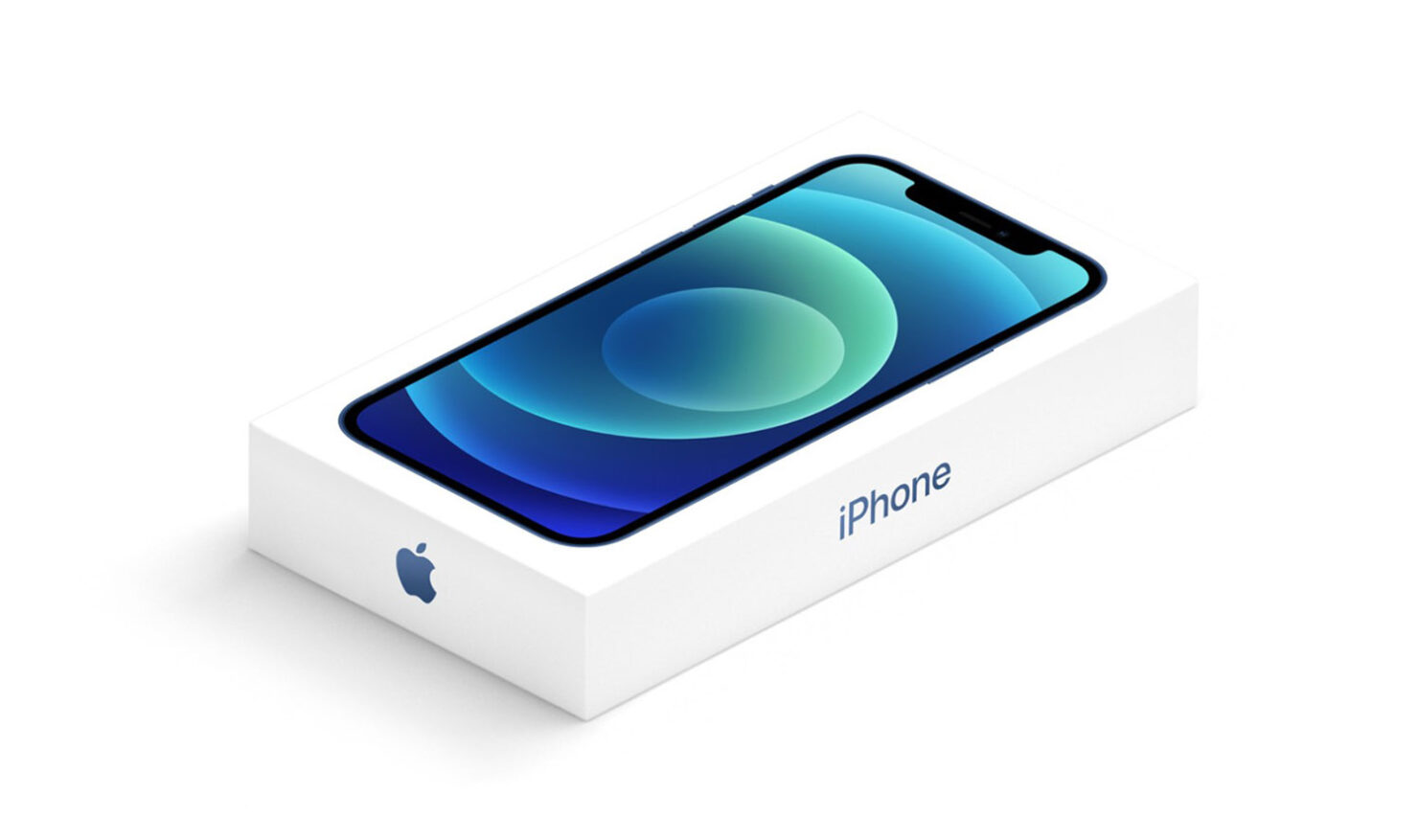 To recap, no iPhone 12 model comes bundled with a charger or a pair of EarPods, unless you happen to live in France, where you do get the audio accessory, but not the power brick. However, if you wish to see that power adapter bundled with the latest models, then you’ll have to travel all the way to Sau Paulo, Brazil, as according to new rules, that’s the only place Apple is required to bundle this accessory.

State Consumer Protection Agency Has Laid Down Rules, Requiring Apple to Include a Charger With Every iPhone 12 Model

Sau Paulo’s consumer protection agency, Procon-SP, mentioned in a press release that Apple must include a power adapter with each iPhone 12 sold in the state as it’s an essential part of using these handsets. Apple not including a charger, means it’s violating the Brazilian Consumer Defense Code. While that’s excellent news for customers, there’s a huge chance you won’t be using the included accessory since you’ll already have a higher wattage charger plugged in the power outlet as your daily driver.

The consumer protection agency also mentioned that Apple didn’t provide enough material that removing the charger would benefit the environment. Also, these measures are only being practiced in Sao Paulo. If you visit a different city in Brazil, you’d be out of luck. Fortunately, Procon-SP aims to bring this requirement to all Brazil regions, but hasn’t provided a strict timeline for it. However, it’s not confirmed if the same rule applies to previous-generation models.

Keep in mind that Apple no longer bundles a charger or EarPods with a new 2020 iPhone SE, the iPhone 11, or the iPhone XR, so in case you’re not interested in Apple’s latest and greatest, there’s no telling if you’ll get the included power brick in the packaging. If you want a 20W adapter that’s made by Apple, it will set you back by $19, which isn’t so bad, but there are better multiport chargers available if you’re interested.

What do you think of the new rule in Sau Paulo? Tell us down in the comments.