Massive Galaxy S21 Leak Reveals Everything You Need to Know 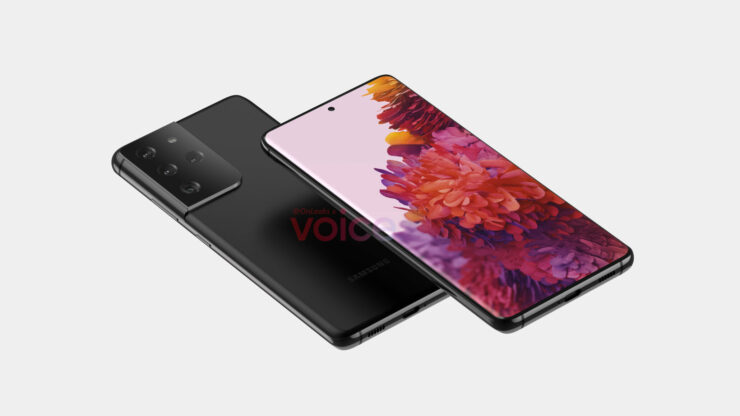 At the time of writing, we are well aware that the Galaxy S21 is launching earlier in 2021 rather than the usual March release date. Samsung is doing it for several reasons, with one being the fact that with Huawei out of the Android game, Samsung can easily capitalize on that. Not just that, by releasing the Galaxy S21 earlier, Samsung is essentially creating a proper release gap between the rest of the devices that they release throughout the year.

We have heard a lot about the Galaxy S21 at this point to confirm that the device not only exists but is going to be built upon the foundation that Samsung laid with the Galaxy S20 series that was released earlier this year. However, a complete rundown of the specs and other necessary details was unknown up until this point.

If you were expecting something massive with the Galaxy S21 series, that is not going to be the case. The new series is receiving a modest boost over the last generation, and honestly, it makes perfect sense. The Galaxy S21 series would bring the Samsung Exynos 2100 or the Snapdragon 875 based on the market.

Additionally, the display on the Galaxy S21 Ultra will also support an S-Pen, but Samsung will not include it in the box. All three phones will be debuting with Android 11 that will be based on One UI 3.0. All phones will have 5G and Wi-Fi 6 support with Wi-Fi 6E for the S21 Ultra. Additionally, the S21 + and Ultra will also support UWB, including the support for Samsung's answer to AirTags.

Finally, the tip also suggests that the standard variant will be featuring a plastic design, whereas the Galaxy S21+ and S21 Ultra will have the same glass/metal design that we have come to expect from Samsung.